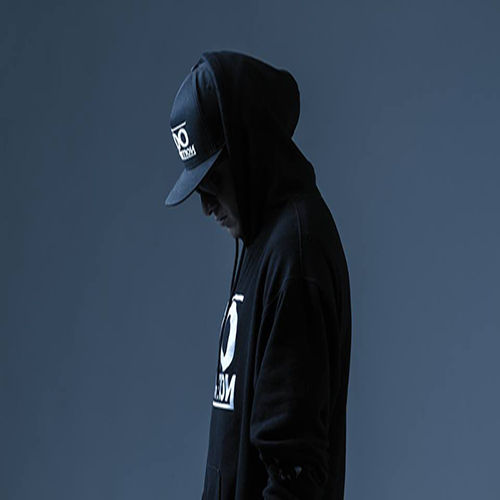 [INTERVIEW] ZooFunktion On Bringing The Party To Panda Funk

As the latest artist to drop a club ready banger on Deorro's Panda Funk, we decided to catch a few words with LA based producer and DJ ZOOFUNKTION. His new single, "Don't Let Me In" is catchy and crazy in equal measure - check out what it's creator had to say.

How would you describe your sound in three words to someone who is yet to hear?

How did your relationship with Panda Funk come about?

I participated on a Panda Funk remix contest for the track “Come Over” and I got 3rd place. Shortly after I was invited to the Panda Funk studios and got the opportunity to join the team.

Can we expect an album or EP to be released in the near future?

Yes, very soon! Keep an eye out for “Kanga EP”, a project I recently finished with my bro Whyel. It should be dropping early 2015.

If you could work with any artist who would it be and why?

I would love to produce a record with Maarten Vorwerk!

What does the future hold for Zoofunktion?