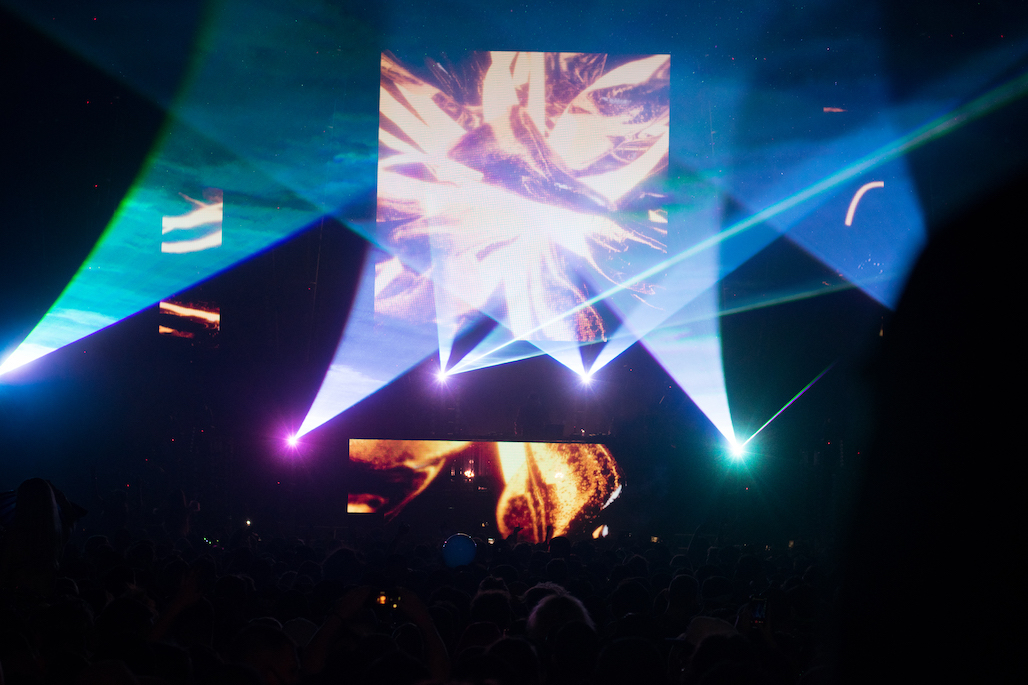 Zeds Dead performed at a completely sold out crowd at Wobbleland at Bill Graham Civic Auditorium in San Francisco, CA this past weekend. As soon as ZEDS DEAD got on the decks to close out the indoor festival, the floor and upper level was already brimming with people. As soon as the first record started it was clear that this was definitely going to be one of the best sets heard as Wobbleland celebrated its 10th year anniversary across two nights. Zeds Dead are a production duo consisting of DC (Dylan Mamid) and Hooks (Zachary Rapp-Rovan). The two bonded over their roots in hip-hop and eventually progressed their talents towards house, dubstep and everything in-between. The duo has since been releasing via their own record label called Deadbeats with the most recent album titled Volume 4 which showcases some of the best names and tracks. Last year they remixed Billie Eilish "Bury a Friend" and Ellie Goulding and Diplo featuring Swae Lee "Close to Me". 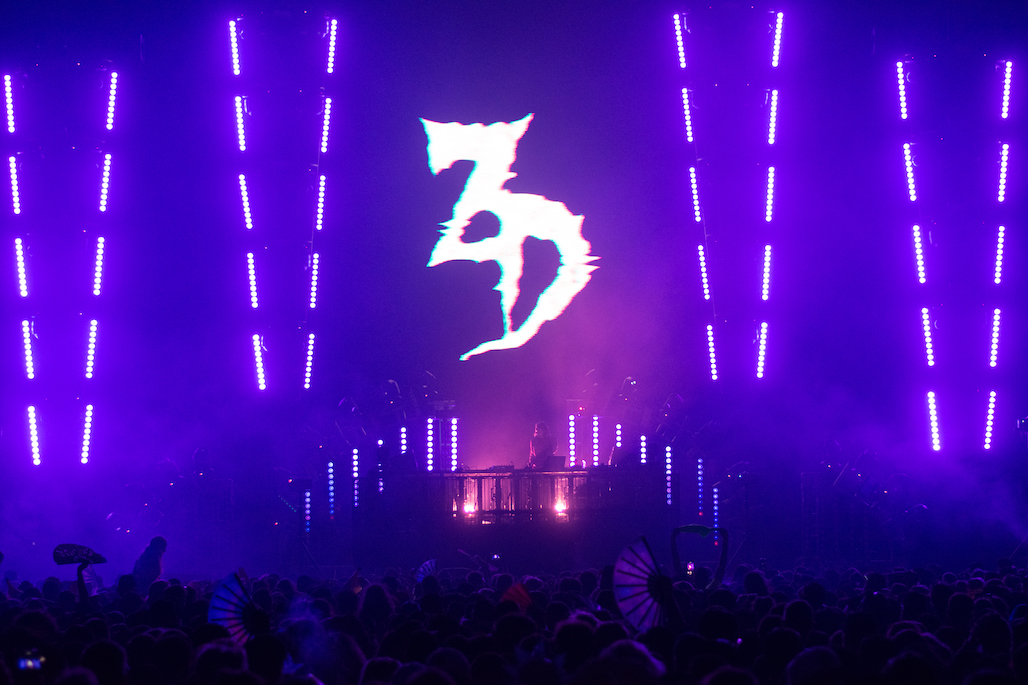