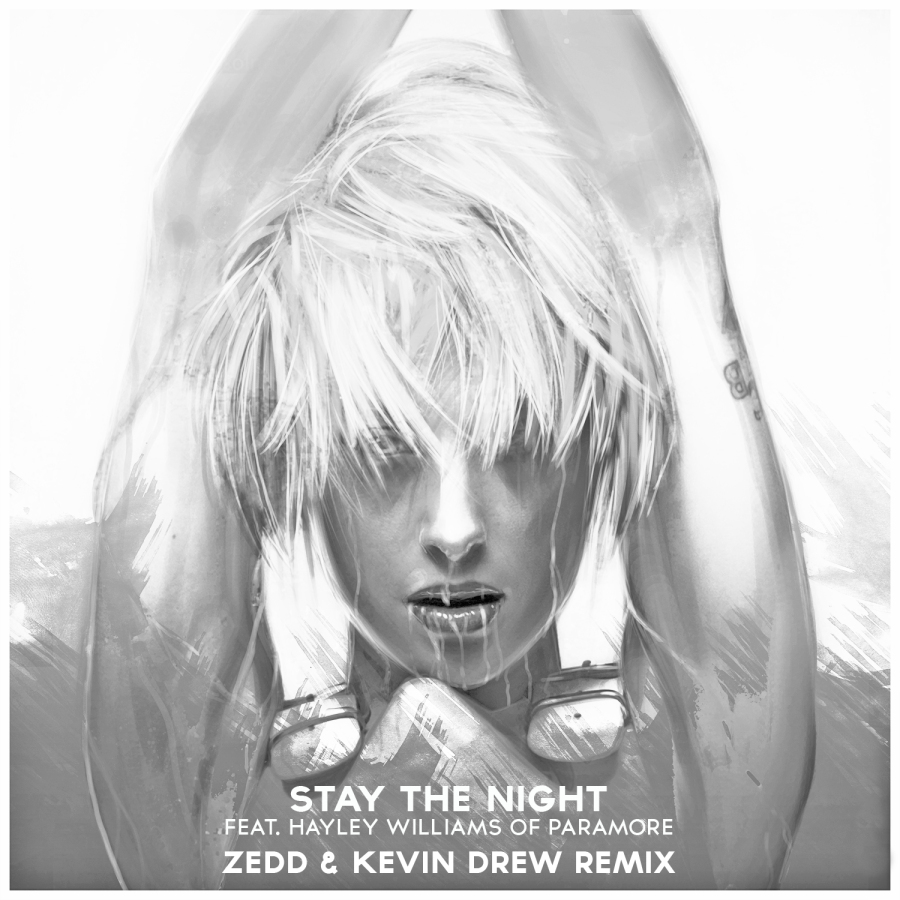 It seems that German DJ and producer, ZEDD, has become the new EDM king. His tracks like “Clarity” and “Spectrum” have become festival favorites and will go down in history as electronic dance music classics. His hits didn’t stop there. Zedd’s remix of EMPIRE OF THE SUN’s “Alive” melted hearts all over the world; there was no way to attend an event without hearing the powerful arrangement. Zedd’s most recent chart-topping track, “Stay the Night”, was just as impressive as his prior hits. He released the track on October 28th on Interscope and it flew to the top of the charts soon after. Featuring beautiful vocals from Paramore’s Hayley Williams, the progressive house track provides a catchy melody you can’t resist singing along to. From house parties to festival arenas, “Stay the Night” has delivered an energetic, party-vibe that fans have fallen in love with.

As if the original mix weren’t enough, Zedd has shocked fans yet again with the release of “Stay the Night (Zedd & KEVIN DREW Extended Mix)” on January 14th on SKRILLEX’s OWSLA. The extended mix features the same vocals from Hayley Williams, but the rest of the song has a completely new twist. An aggressive, hard-hitting beat puts a new spin on what was originally a more mainstream-sounding, progressive song. The extended mix is just as energetic and upbeat, but definitely reinforces the “let’s rage” attitude. Zedd and Kevin Drew’s extended mix has already reached number 8 on Beatport’s Electro House Top 100 chart and we’re expecting it to continue to rise. We can’t wait to hear this new mix dropped at festivals and events to come, get your copy here.