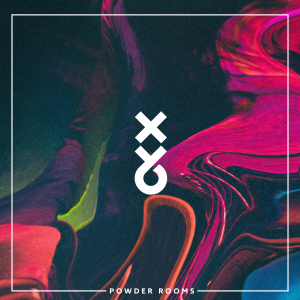 XY&O return with ‘One More Night (Lemonade)’. It's the opening single from their second EP ‘Powder Rooms’ that is set for release later this year. The full Powder Rooms EP is... "about the lives we lead and the marks we leave. It’s about the way we are perceived and the person people want us to be versus the person we really are".

The video for One More Night (Lemonade) is directed by British filmmaker Alexander Derby and stars the adult model Lauren Brock. The video shows Lauren standing, gazing into a mirror while slowly the video allows herself to reveal who she really is.