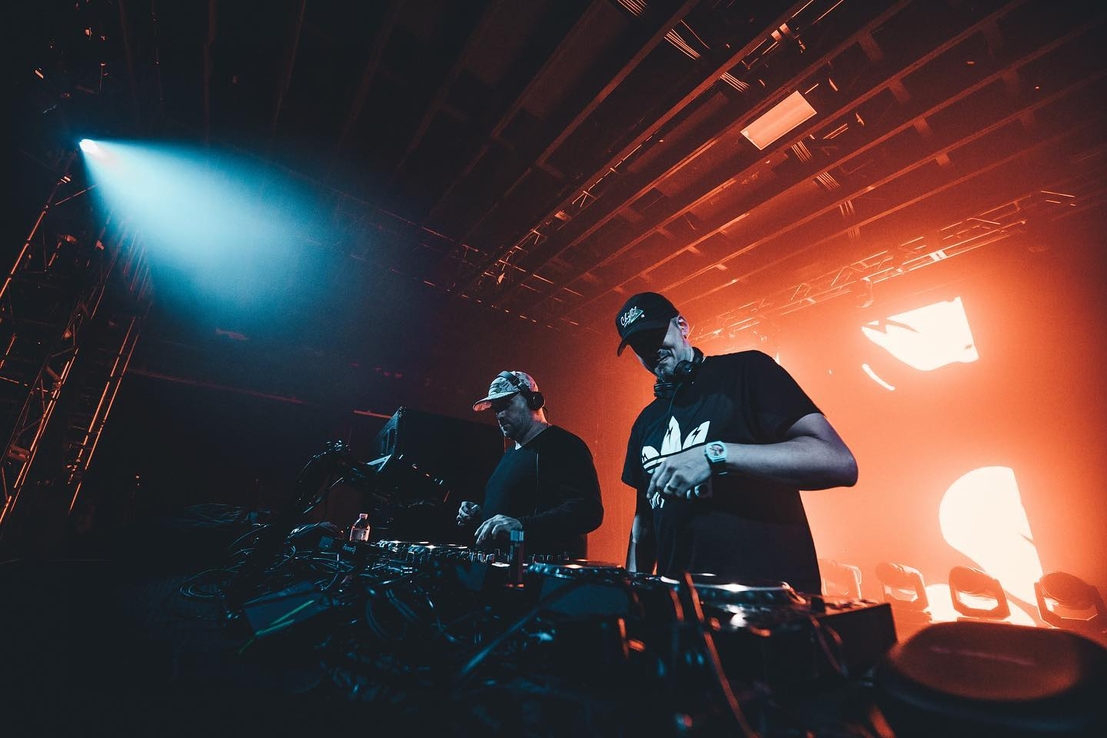 Walker & Royce gained a name for themselves for producing their unique, energetic and diverse tech house sound. With a number of solid releases on labels such as Dirtybird, Club Sweat, etcetc, Diplo’s new label - Higher Ground, there is no stopping the duo. The two also collaborated with house icon Chris Lake for the release of their 2018 EP ‘Close Your Eyes’, and earlier this year hitting #1 on the Beatport chart with their single ‘Word’. We got a chance to catch up them since last year before their sold out performance at The Midway in San Francisco, CA.

Talk to us about your recent remix of DOM DOLLA's “San Frandisco”! What inspired you to reinterpret the record ?

Walker: He actually asked us to and we have both been kind of wanting to remix it ourselves for a little bit too.
Royce: It is already a house track but maybe it was not quite kind of the track we would normally play but it is almost there. At first I was like, I am not sure what I am going to do with this which is what we would be like if we were to remix a track that is something we would not usually play, but then we started messing with some of the parts. We had a first version of it and we did not quite like it. It was close to something to where we wanted it to be but at the same time it was not quite right still.
Walker: We basically finished it a hotel room before a gig. We changed a bunch of stuff. It was really last minute.
Royce: We played it that same night and it was perfect. It worked right off the bat.

You just performed in Los Angeles. How was it?

Walker: Last night was great man. We performed at a sold out show which was also our second to last stop for our Business Casual tour with SHIBA SAN. It was awesome man, it was so cool. The venue was great, the sound was really good and it was the perfect vibe. 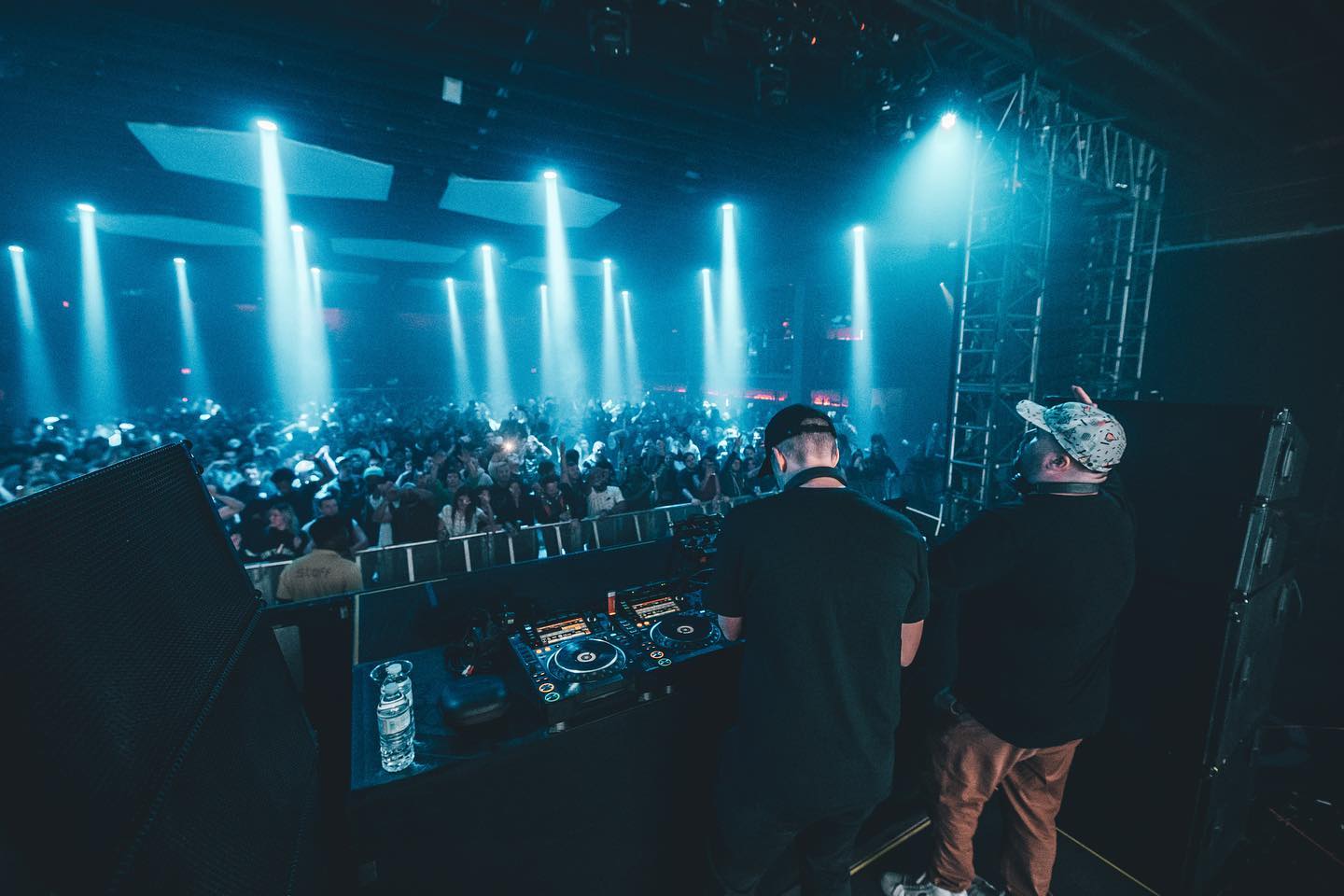 This is also the last leg of your Business Casual tour with Shiba San. How has it been?

Royce: It has been quick. It lasted about a month and a half. We played shows bigger than we were used to playing. Less clubs. It was almost like a festival inside basically.
Walker: It has been fun. We had some really, really good shows. We did a lot more theaters.

As we approach the end of this year, how would you describe 2019?

What's in the  books for next year?

Royce: We are definitely going to be writing some more music. Nothing specific we can really share about just yet but we definitely have some fun announcements coming up in 2020.
Walker: We have some collaborations and also our long-term project going on. We are still keeping our radio show around all year. It has been doing really well. A bunch of gigs that we cannot share just yet.

Do you have any upcoming records you can share with us about? 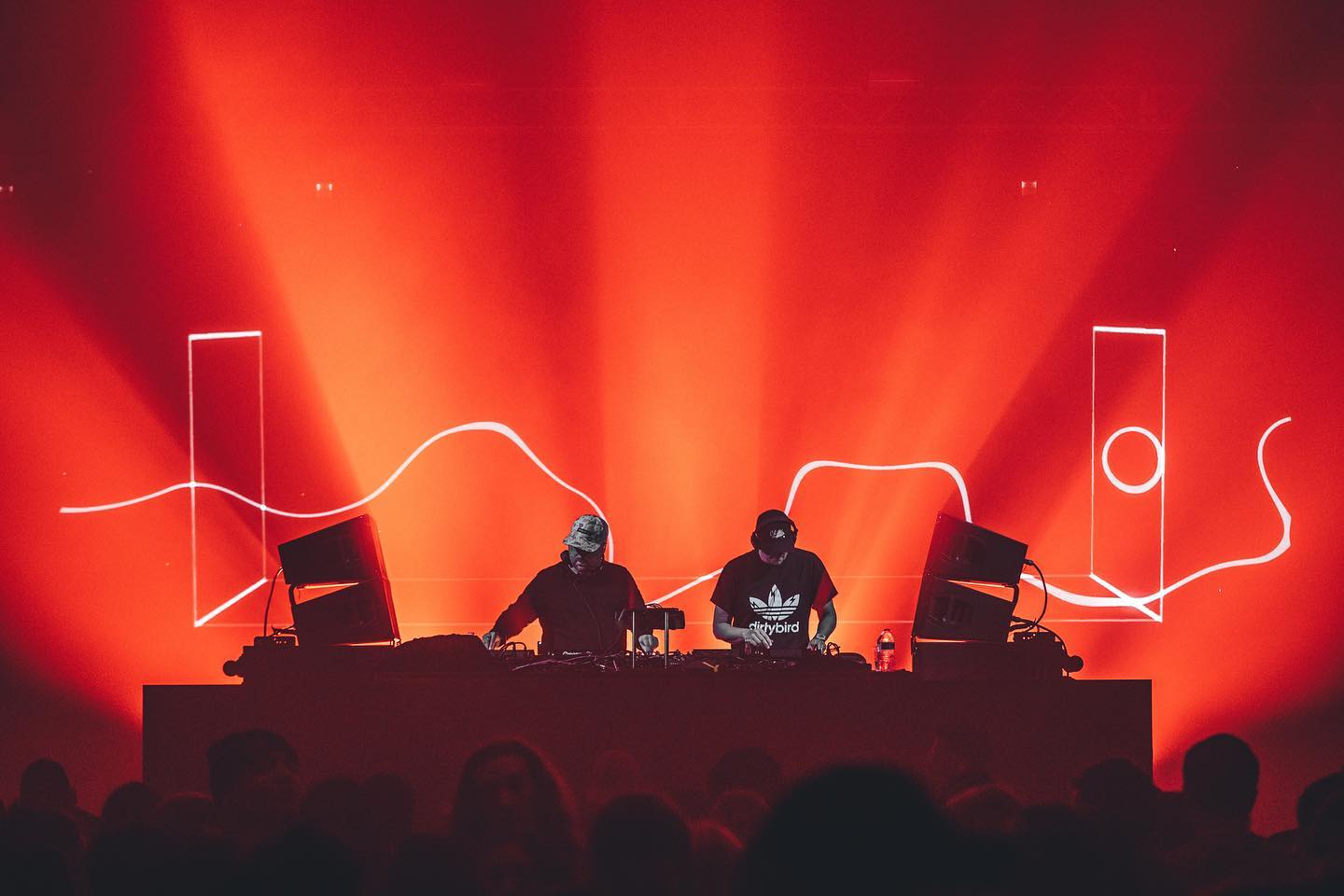