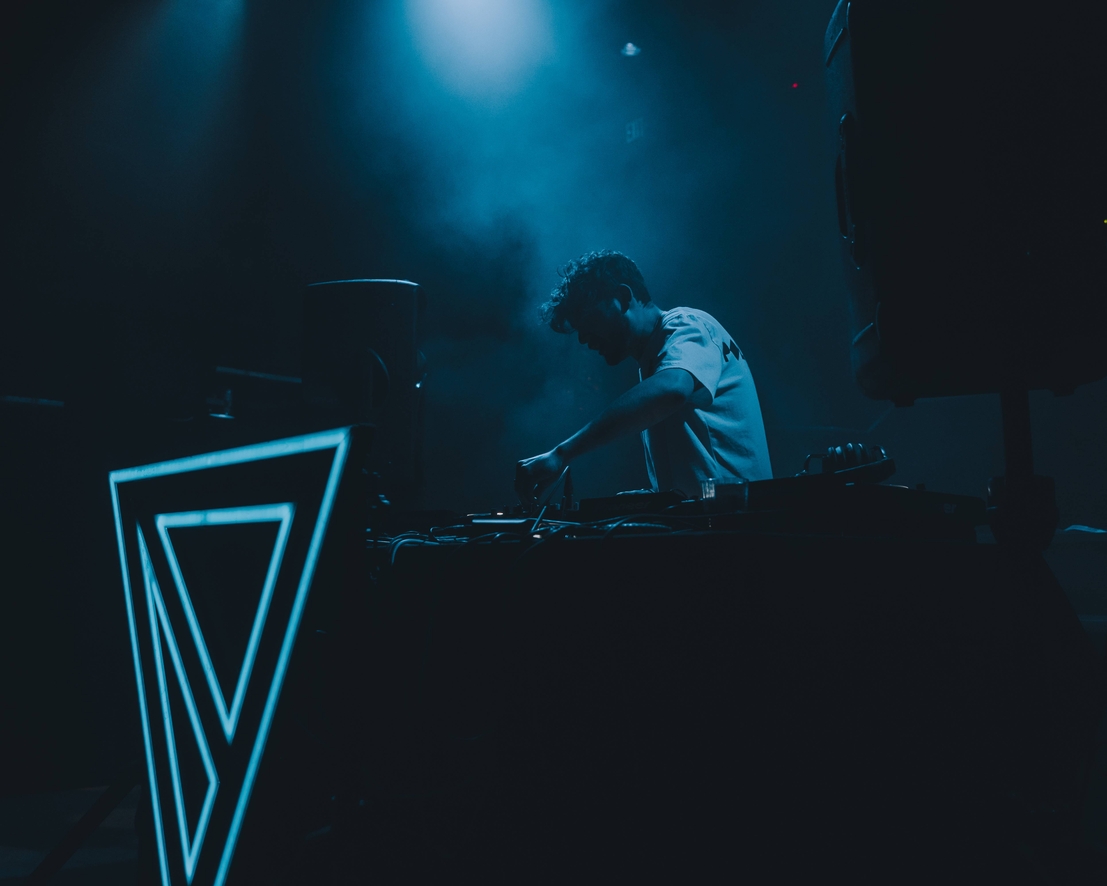 This past Thursday, May 30, Canadian DJ/producer VINCENT brought his first headlining tour to the DNA Lounge in San Francisco. He’s made appearances at several Bay Area shows before, most recently being WOBBLELAND 2019 for a B2B with rising bass producer QUIX, and supporting BOOMBOX CARTEL on his Cell Tour show in San Jose. The visuals and lighting were kept to a minimum, allowing the audience to experience a more intimate set, with more focus on the music being played and enjoying a night out with friends. In his 75 minutes of playtime, Vincent tore the house down, playing a set filled with high energy songs from producers like JOYRYDE along with many ID’s from himself and other up and coming producers. Vincent was able to showcase his recently released EP “For You,” his first cohesive body of work under the rebranded moniker. The small venue brought in a PLUR embracing crowd that was full of nothing but love for the music being played. After his set, Vincent even came down to the crowd to take pictures and talk with fans for over an hour until closing. His reciprocation towards the fans was one of mutual love for supporting his passion for music. Look out for Vincent at more shows and festivals in the near future, as he’s poised to blow up in the scene. Constantly blending sounds across future bass, trap, and unique sounds in between, Vincent has garnered support from many bigger artists like the CHAINSMOKERS and ALISON WONDERLAND. He’s one of the most talented producers pushing the boundaries of electronic music and he’s primed to take the future by storm.