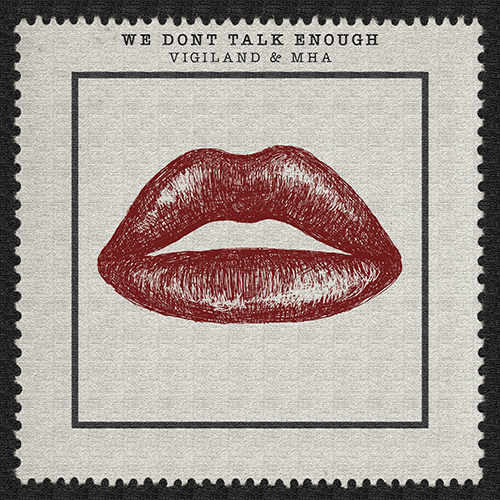 Vigiland Team Up With MHA For "We Don't Talk Enough"

Up for grabs right now is the next single from Scandinavian act VIGILAND. The duo are responsible for massive smash hit records like "Shots & Squats" and have 2 Grammy nominations in their native Sweden.

Vigiland have teamed up with producer MHA for "We Don't Talk Enough," which takes on more of a soulful vibe than some of their previous club-ready beats. They explain: “This is the result of Vigiland meeting new talent, look out for the upcoming producer MHA.”