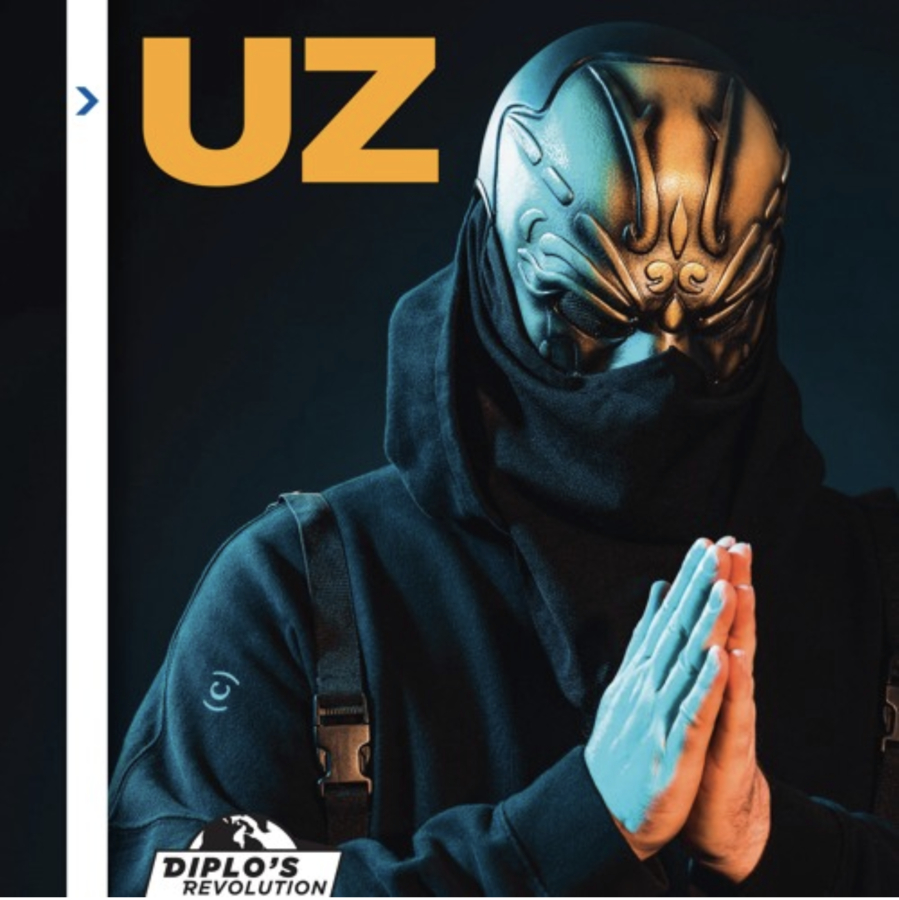 UZ made an appearance at SiriusXM’s studio in New York for a special guest mix on DIPLO’s Revolution. Fans submitted songs across all genres for the first 30 minutes of the mix, including everything from SKRILLEX to Arctic Monkeys to Lana Del Rey to RUSKO to FLUME, fully showing off the grandeur of UZ’s mixing abilities. The back half of the mix are selections by the trap king himself.

Listen to a download the mix for free on SoundCloud. Recently, UZ collaborated with Chicago rapper SoloSam for the aptly named single "Fire", which is the third single off his forthcoming LP. This track showed off a hip hop-driven production featuring bars from SoloSam, an emerging, multidisciplinary Chicago artist. To hear “Fire” along with other singles “Bang Bang” and “Awakening,” make sure to catch UZ on tour!