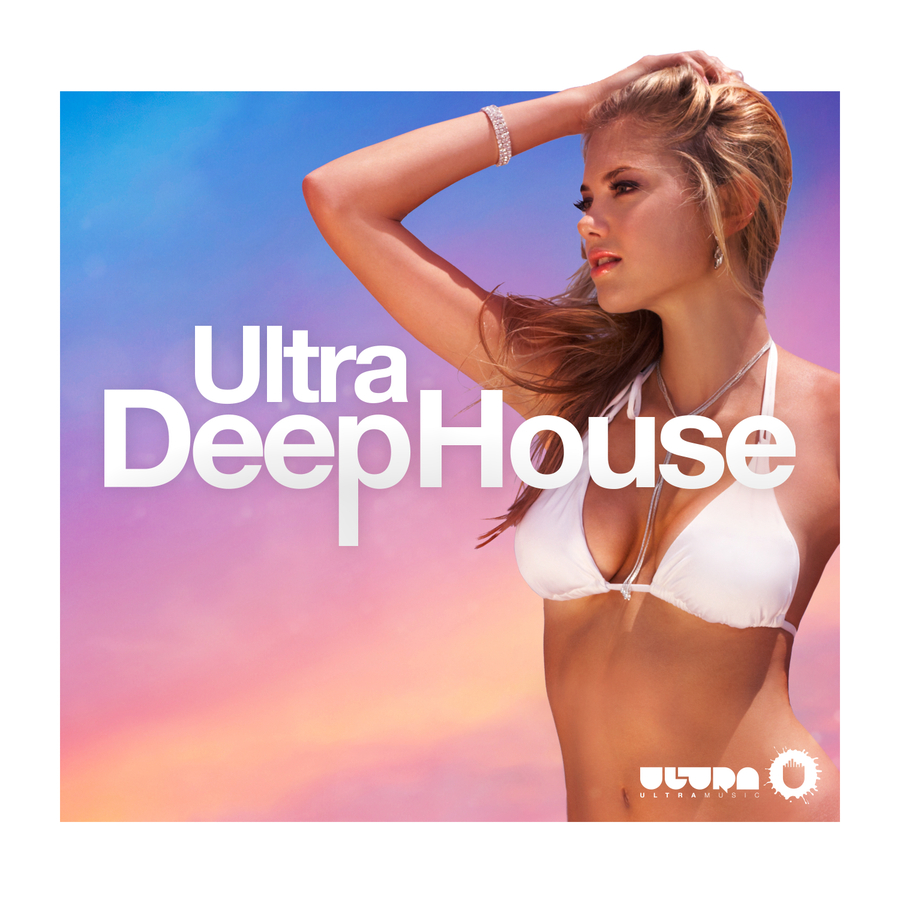 Ultra Deep House is now available as a full stream

A new movement in dance music has made its splash across the pond. The world renowned Ultra Music, which prides itself as being a purveyor of sound, has embraced this sonic revolution. The esteemed record label presents Ultra Deep House, a selection of the best in deep and melodic house tunes.

Ultra Deep House boasts a stacked tracklisting comprised of one after another of Europe’s top hits. Numerous #1 records, such as FAUL & Wad Ad vs. PNAU "Changes",
Bakermat’s "One Day (Vandaag)", Klingande’s "Jubel", and CHRIS MALINCHAK’s “So Good To Me" are amongst the tracks you’ll see listed on the album. The lead track off the album, the ROBIN SCHULZ remix of Mr. Probz’s “Waves” was not only the #1 record in 15 countries internationally, it is certified multi-platinum in the Netherlands, topped Beatport charts, and saw over 12 million views on Youtube.

This shift in sound is catching on here in the US much like it has in Europe. These tunes are being sought out by fans on apps like Shazam and Spotify, seeing an increase in sales, and they’re also charting in America. Mr. Probz "Waves" is now crossing to Top40 with Y100 Miami, WBMP New York and KMVQ San Francisco. It’s also being played on SiriusXM BPM, KYLI Las Vegas, KNHC Seattle and Music Choice Dance. Faul’s “Changes” is supported by radio stations like SiriusXM BPM, WXJZ Gainesville, WPTY Long Island, WCPT Chicago, and Music Choice Dance. Klingande "Jubel" is also on SiriusXM BPM, Music Choice Dance, WPTY Long Island, WXJZ Gainesville and more.

This new movement is both exciting and refreshing, and more importantly, it puts the rhythm and soul back into dance music.