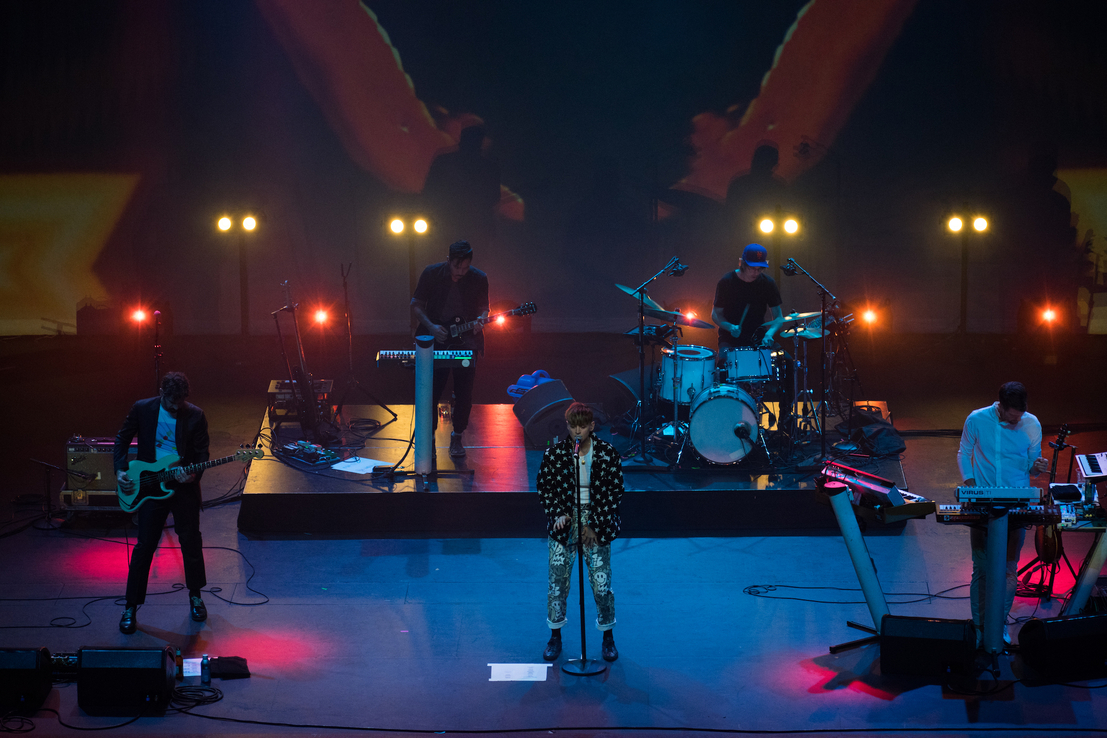 Tycho recently closed out an amazing live performance at The Fox Theater in Oakland, California earlier this week just ahead of his sixth full-length album release called SIMULCAST. Scott Hansen aka TYCHO has been nominated for the GRAMMY® Award for his album WEATHER. 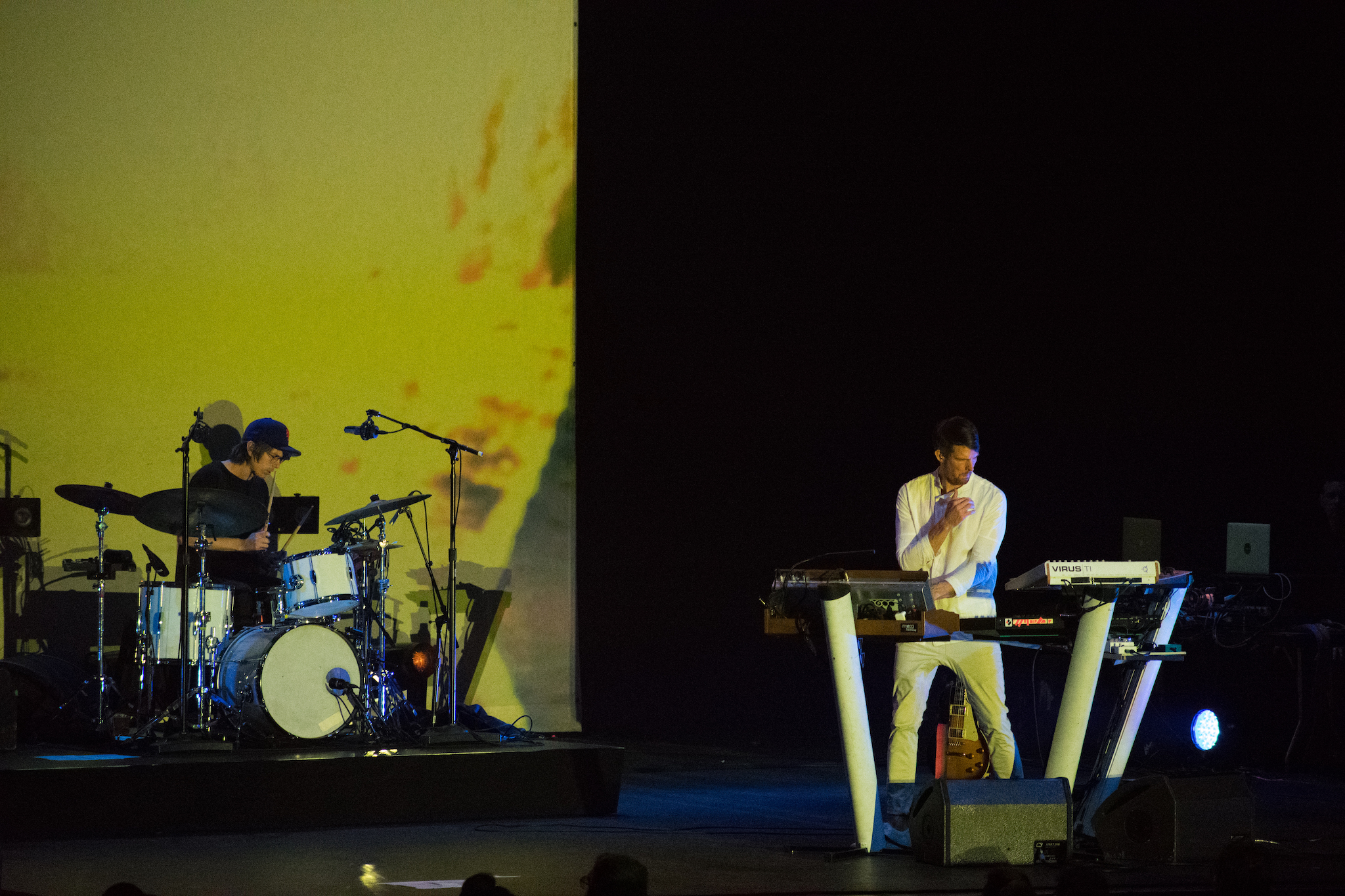 The show was an unforgettable and completely immersive experience with the stage production that complemented the live musical talent. There was much anticipation for Tycho and his band after the opening act MILD MINDS got the crowd amped. It is a different kind of excitement when you pair superb acoustic guitar, spectacular drumming and melodic keyboard riffs. Tycho celebrated the night showcasing some of the best records off of his successful album WEATHER like "Easy" and "No Stress" featuring Saint Sinner.

There were some throwback moments where Scott performed some selects off of his widely recognized releases such as "Easy" and "Awake". The most favorite was when he brought Saint Sinner aka Hannah Cottrell on stage to perform alongside the live band on "Japan", "For How Long" and "No Stress". Tycho is currently embarking on a world tour and his latest album SIMULCAST is set to be released later this month on February 28. 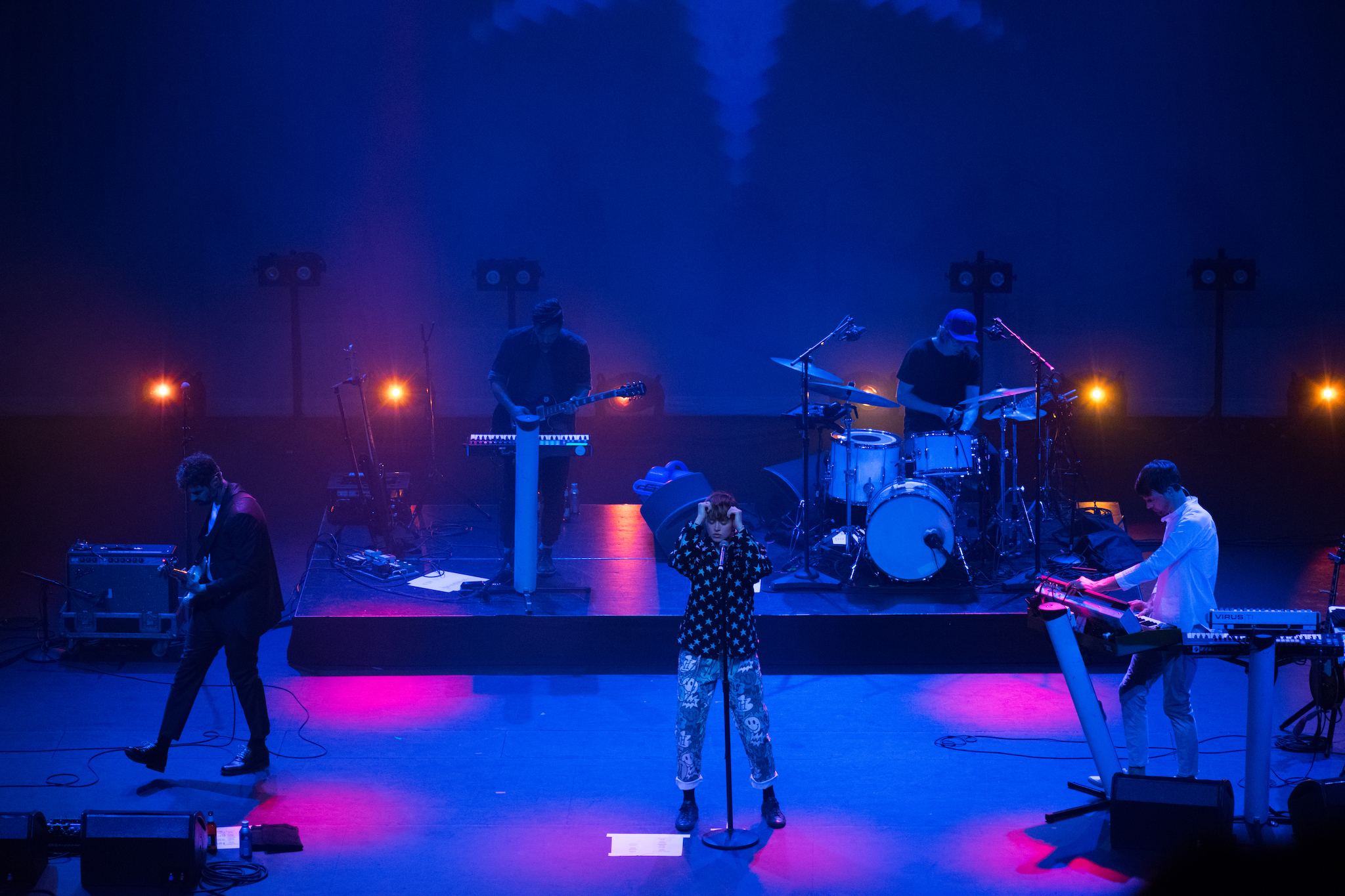