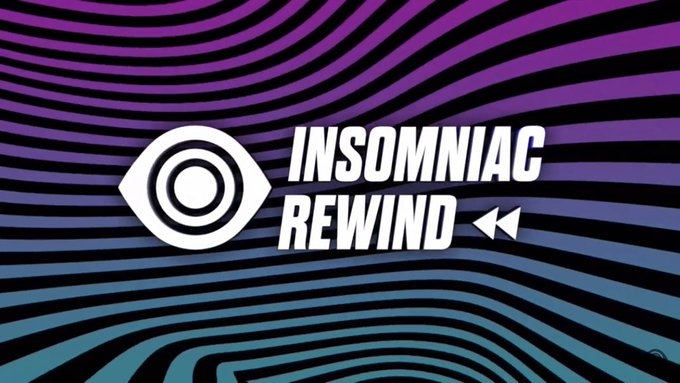 Tune In to Insomniac Rewind 24/7 Through March

To bring some light into the homes of dance music fans around the world, INSOMNIAC has unlocked its archives and created a special YouTube channel that will be broadcasting 24/7 classic sets and festival footage from the past 5 years of EDC Las Vegas, as well as performances from EDC Orlando, EDC Mexico, HARD Summer, and the recent Okeechobee Festival. Insomniac Rewind will broadcast 24/7 on YouTube and Twitch until midnight on Tuesday, March 31, keeping spirits high while the dance music community stays safe at home. Fans can also tune in to Insomniac’s first-ever Virtual 8:00pm until midnight PT. Stay tuned to the Beyond Wonderland Instagram for set times and updates.

Insomniac will continue to release new content on its YouTube channel throughout the coming weeks, including new episodes of its Golf Cart Confessions interview series, filmed backstage at various Insomniac festivals in 2019.