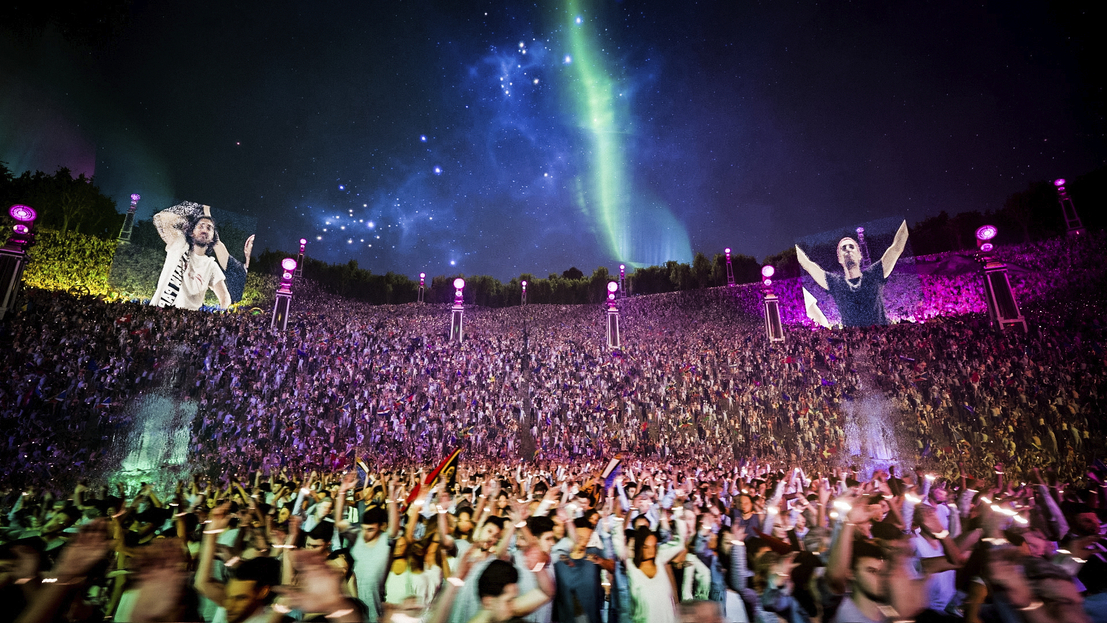 Tomorrowland 2020 was a virtual utopia

While is it not unusual to livestream music performances these days during the coronavirus pandemic, it is unusual to witness a multistage music festival livestreamed with a full artist lineup. Following the cancellation of the actual festival that was scheduled to take place this year, Tomorrowland decided to instead host a completely virtual one that blew minds away. The music festival's new digital home was called Pāpiliōnem where festival goers can explore the entire grounds with a PC, laptop, smartphone or tablet. What made Pāpiliōnem stand out from the rest of today's generic livetream productions was the fully immersive experience with multiple stages and areas to explore across the two day weekend on Saturday, July 25 and Sunday, July 26. 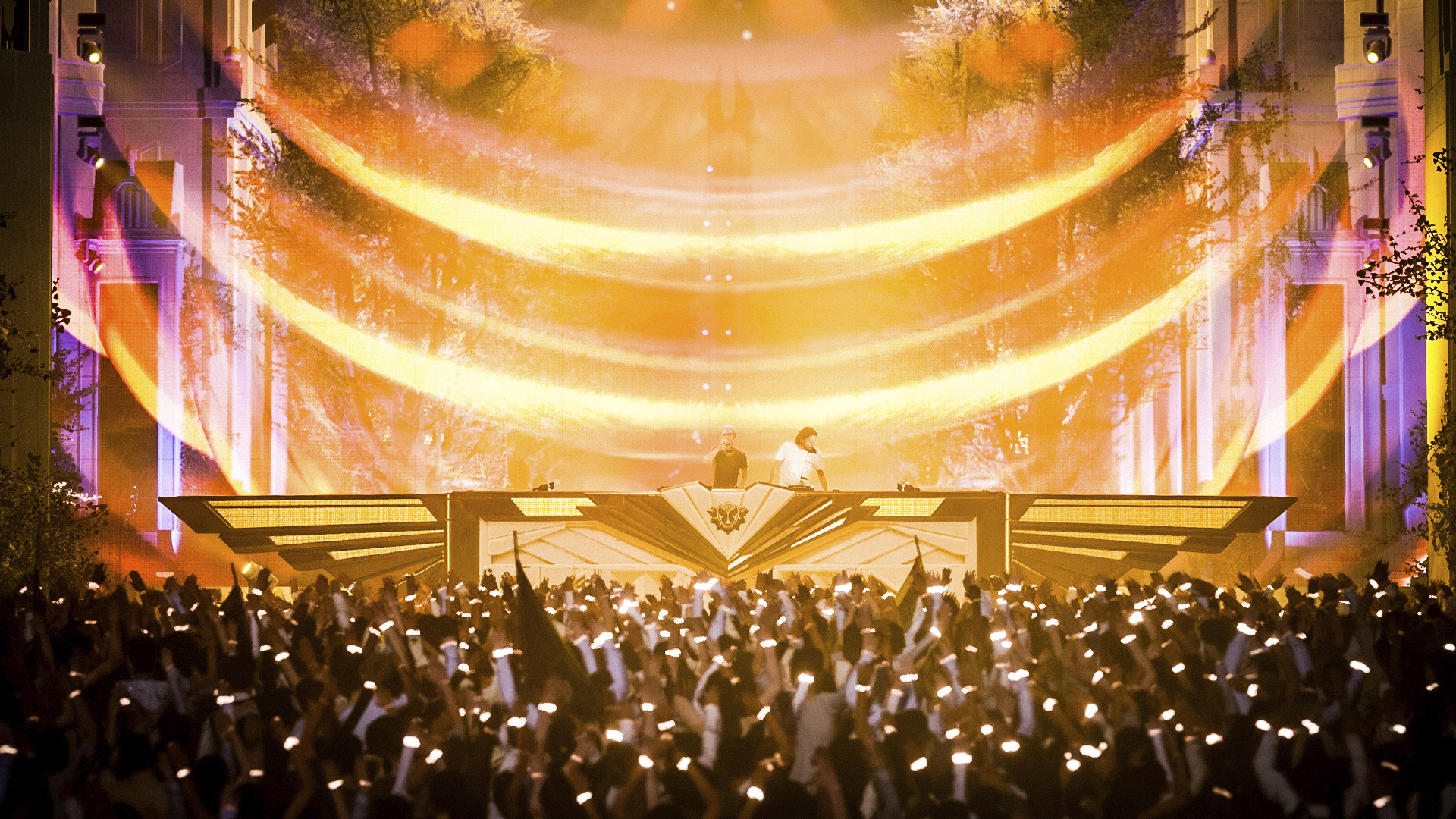 Tomorrowland's world premiere of their digital festival has definitely set the standard for livestreaming performances. Since the brand itself is global the event on both days featured a timezone-friendly option for viewers in Asia, North and South America. While this did not replace the real experience of visiting Belgium, the production quality was on par with all the digital fireworks, lighting and pyro-mechanics. 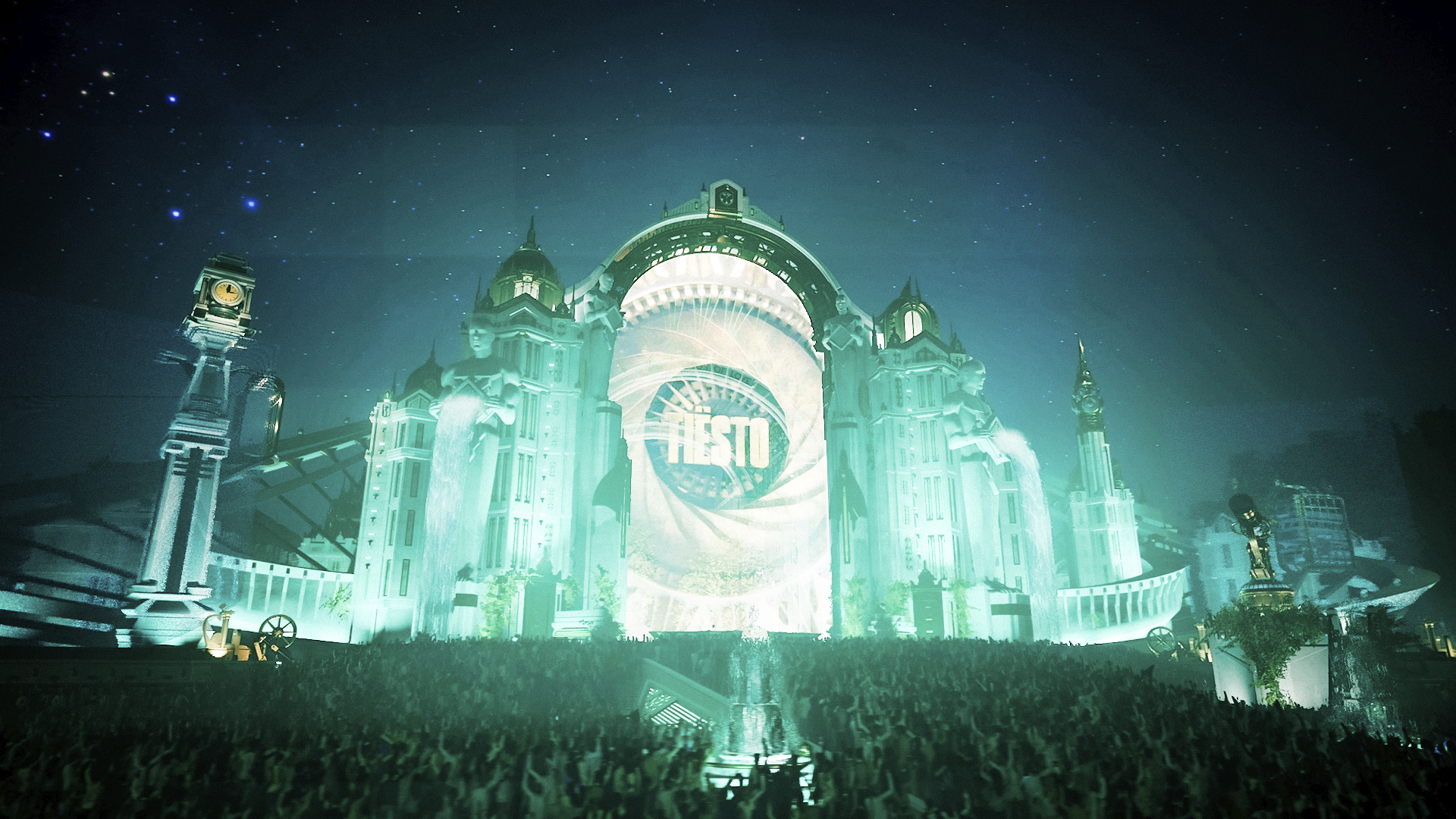 The layout of the festival was familiar to what you would see in the real one - the store fronts were merchandise shops and the food stalls were unique recipe shows. Attendees who tuned in were welcomed with the Atmosphere stage that showcased some of the best techno legends like ADAM BEYER and AMELIE LENS; Freedom Stage which featured hardstyle icons like WILDSTYLEZ and COONE; and of course the Mainstage that hosted tastemakers like TIESTO, ARMIN VAN BUUREN and DAVID GUETTA.

Aside from the music, Tomorrowland had renowned thought leaders in the industry for its Inspiration Sessions that explored new ways of living, promoting positivity and sharing stories from around the world like will.i.am and Shaquille O'Neal.