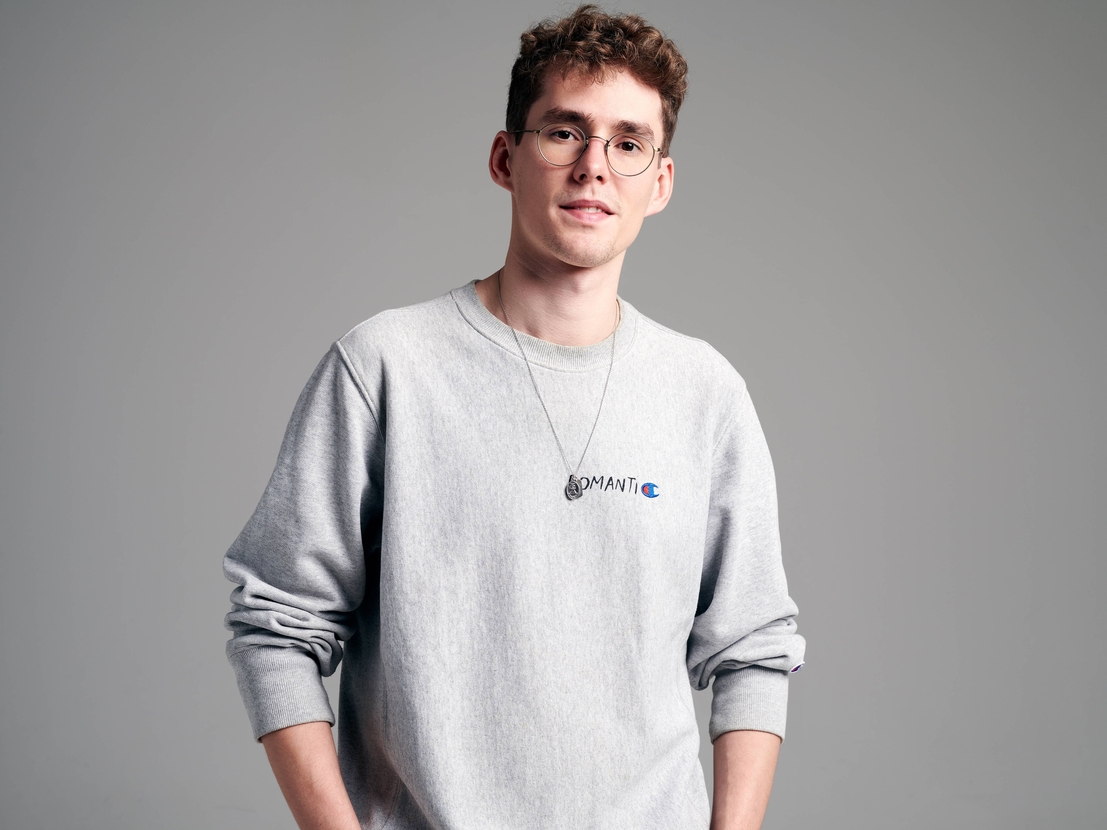 All That’s Lost Can Be Found: An Interview with Lost Frequencies

Belgian DJ and Producer Felix De Laet, better known as LOST FREQUENCIES, has been making waves in the electronic music scene since his breakthrough in 2014. Over the years he has cultivated a unique sound that blends the best elements of house and pop music, and in 2018 founded his own imprint, Found Frequencies, in partnership with ARMADA. Found Frequencies has served as the home for De Laet’s own releases as well as those from new artists including Oscar House, Funky Fool, Pretty Pink, ef="https://www.youtube.com/watch?v=Zy9gNyF1fps">HIDDN, and many more. He took the time to speak with us about the imprint and what’s to come in his future as a producer and label founder.

What was the biggest catalyst in starting your own imprint?
I created Found Frequencies as an outlet for me to have full creative control, welcome in some new artists to be a part of our family, and provide a platform to have some amazing music heard!

What has been the biggest learning you've gained from starting your own label?
Time is of the essence. Everything from meetings, to listening to demos and planning the creative aspects such as artwork takes a lot of time and energy from myself and the team. It’s important to not rush these things so that we can deliver the best releases for our audience.

How do you go about discovering artists to sign to Found Frequencies?
It’s a combination of things; sometimes I get sent demos, sometimes I hear something an artist has produced that is still in its early days and I approach the artist that way. Sometimes it’s as simple as reaching out. You never know where your music could end up!

What was your inspiration behind the logo?
I wanted something that conveyed the “found: idea with the records in the person’s hands but I wanted it to also be celebratory and full of energy!

Is there a sound or feeling that you hope to capture in Found Frequencies releases?
Positivity, energy and joy!

What else will you feature aside from your own releases and compilation mixes?
We’ve featured a lot of artists from PRETTY PINK to ZONDERLING and recently, we released “Koala” from Oscar House that I’ve been digging a lot – it’s a weighty track that leans to the more deeper side of house. We’re always listening to submissions and have lots more releases dropping soon.

What do you miss most about the pre-COVID world and has your workflow changed at all with everything going on?
That has to be performing live for my fans. Going from touring so heavily (I played over 200 shows last year alone) to my live shows and DJ gigs coming to a standstill has been strange but eye-opening. I’ve been using this time to work on projects in the studio, strengthen Found Frequencies and plan for the future. I hope to be back out on the road soon enough!

Who is your dream collaboration?
That would have to be FLUME, everything he does is so well executed. I’m a big fan!

Is there anything else exciting on the horizon that fans can look for?
I’ve been busy releasing remixes for ELLIE GOULDING and MATHAME this month that I’ve been super excited for everyone to hear but I also have some new, original, solo releases coming soon! I can’t say too much but you can keep up to date with myself and the label on our social media channels to be the first to hear.

Make sure to check follow Lost Frequencies and Found Frequencies below to stay up to date on all releases!