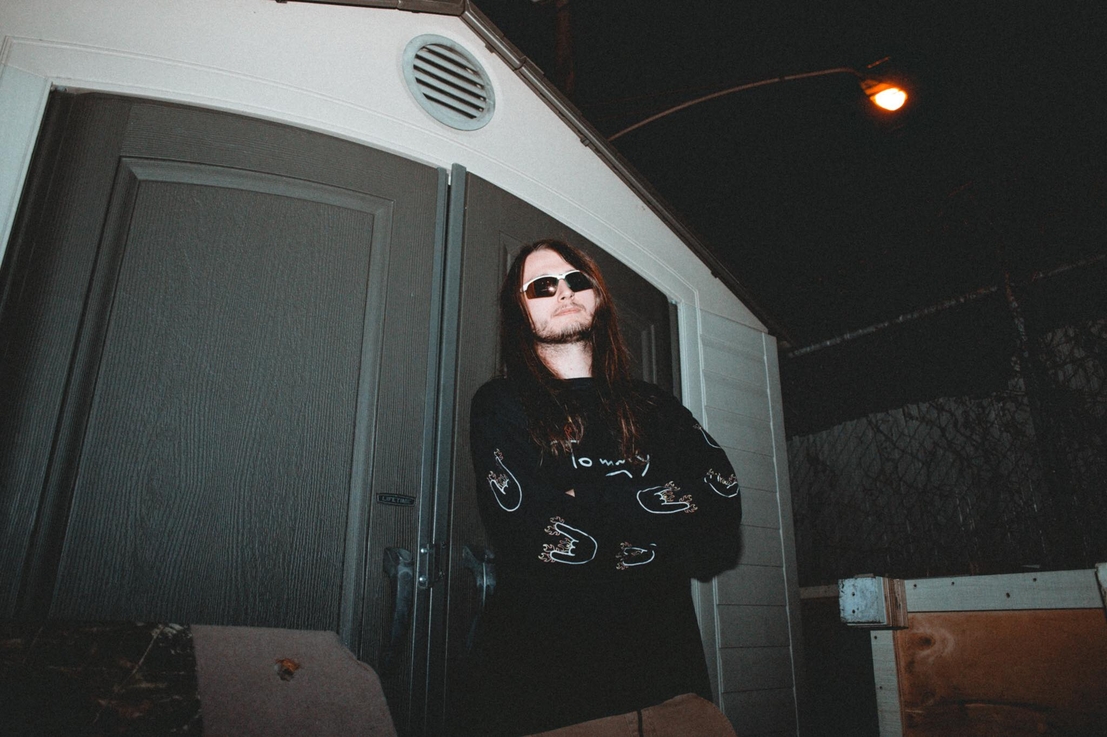 Spock is one of the rising artists on Getter's label Shred Collective. Fresno-based producer and DJ, SPOCK or Garrett Spock, joined the "suh dude" imprint via his debut single called "Four Eyes". Previously, Spock has dropped some bass heavy tracks on Discipline Recordings. Spock is one of the most innovative talents that is pushing bass music to another level. We got a chance to meet him after his performance at Bill Graham Civic Auditorium in San Francisco to discuss his latest song “OMG” with OOLACILE.

What got you started in music in the beginning?

My dad played guitar, so one day I was just like dude I'm going to learn how to play the guitar. I borrowed his guitar and learned how to play it. I love metal so I started playing the drums. I always thought electronic music was stupid because metal is cool. Then I heard SKRILLEX and that was cool.

Who or what would you say is your biggest inspiration?

I think just in general, I love aggressive music and as a teenager you experience a lot of angst. You're just angry and mad at things and you're not sure why. As a kid we kind of struggle with stuff. Heavy metal was an outlet. When I was in a bad mood I would just listen to metal and feel empowered with myself. Also, silly things and humor. Making things sound funny is fun.

Talk to us about your recent record  “OMG” with Oolacile?

I've known Cooper Oolacile for awhile and we were always talking about making a song. I think I went over to his house one night to watch La La Land with a bunch of people. I was like dude we should like write a song and we did. So watch movies with your friends and you'll make riddim bangers.

What made you write “Digital War”?

I wanted to write some more bass house. I wrote the first part of the drop and made the chord progression. It sounded weird and not normal. It was fun and kind of different I guess.

What gets you into the creative mode when you're in the studio?

When I sit down it's kind of hard to force out your ideas and creativity. So for me I'll just make something and even if it sucks, it might turn into something.

Do you have any upcoming records you can share with us about?

How has this year been so far for you?

Dude it's been crazy. At the beginning of the year I was delivering pizzas. Now I'm a touring DJ. It's like a dream come true.

What is one achievement you're most proud of this year?

I have anxiety about many things like traveling. Going on planes and stuff I hate it. Just fighting through that and pursing my dream even though that makes me super anxious and uncomfortable I would battle that.

ARK: Survival Evolved. It's this game on PC and it's like Minecraft with sick graphics. You spawn on an island and there's dinosaurs everywhere. You can tame them and ride them. 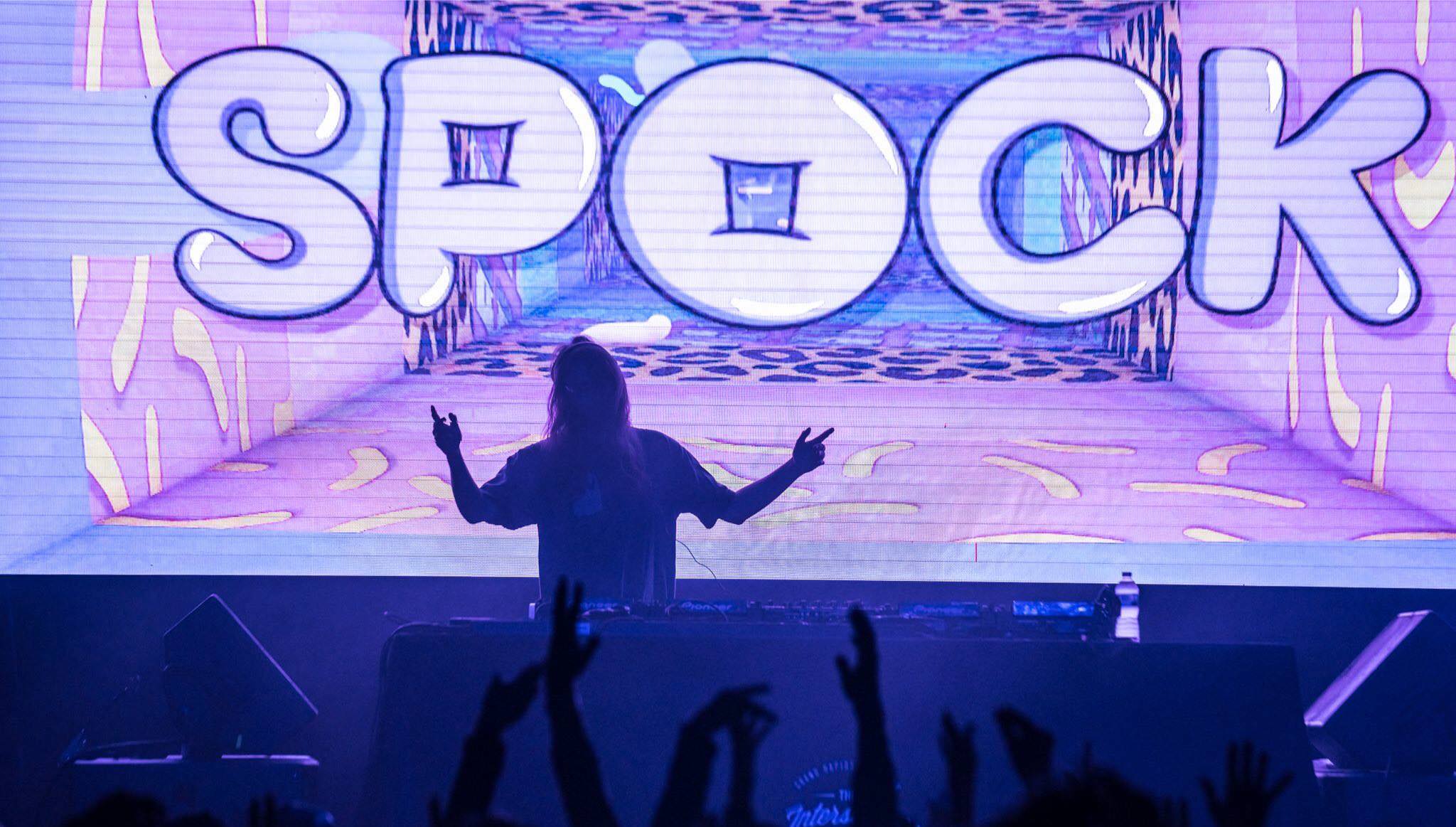