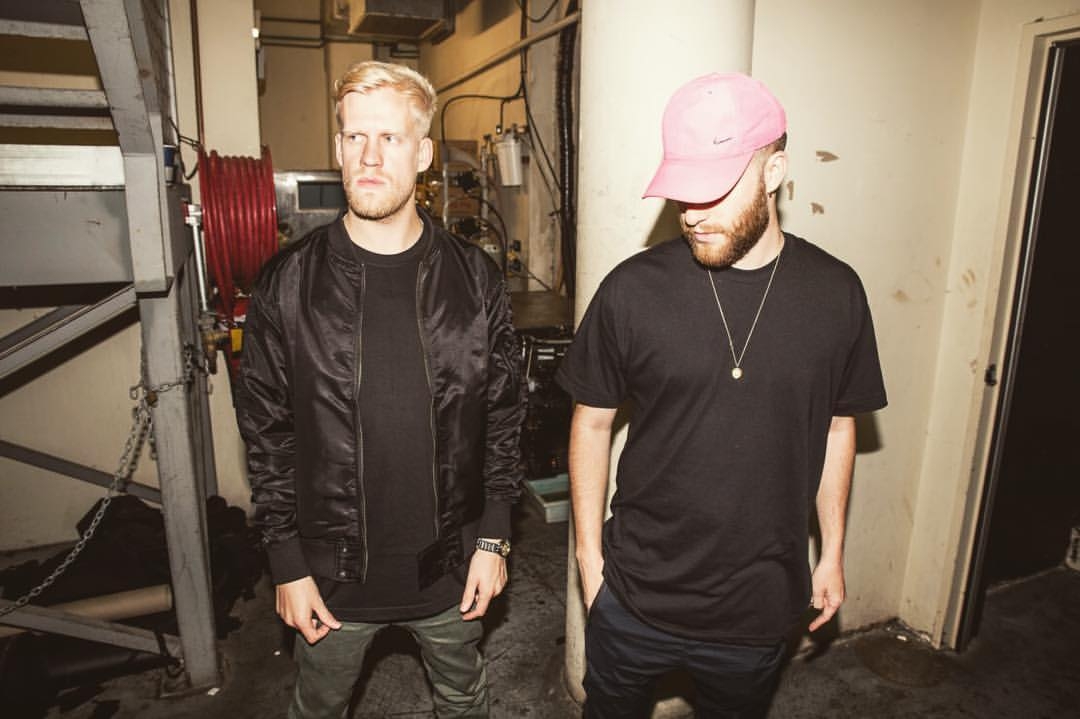 Snakehips recently dropped their brand new track “Either Way” featuring Joey Bada$$ and Anne-Marie this year and the UK producer and DJ duo (Ollie and James) continues their North American headlining tour called “All Stars” which is coined after an 8-bit style snake game they released earlier this year.

Their performance this past week at The Fox Theater in Oakland, California was definitely one for the books. Even though James was not present at the show because he was still recovering from surgery, it turned out to be still an unforgettable night. James continued to get the crowd going with an incredible set and even managed to drop some old school Bay Area tunes to give nod to local fans. Their support acts, Stwo, was also a solid act that held the decks as the crowd came filling in. All in all, when James dropped “Either Way”, all hands were in the air and it was very satisfying to hear him say a few words about Ollie's current state of recovery.

Tickets for the tour are available here.