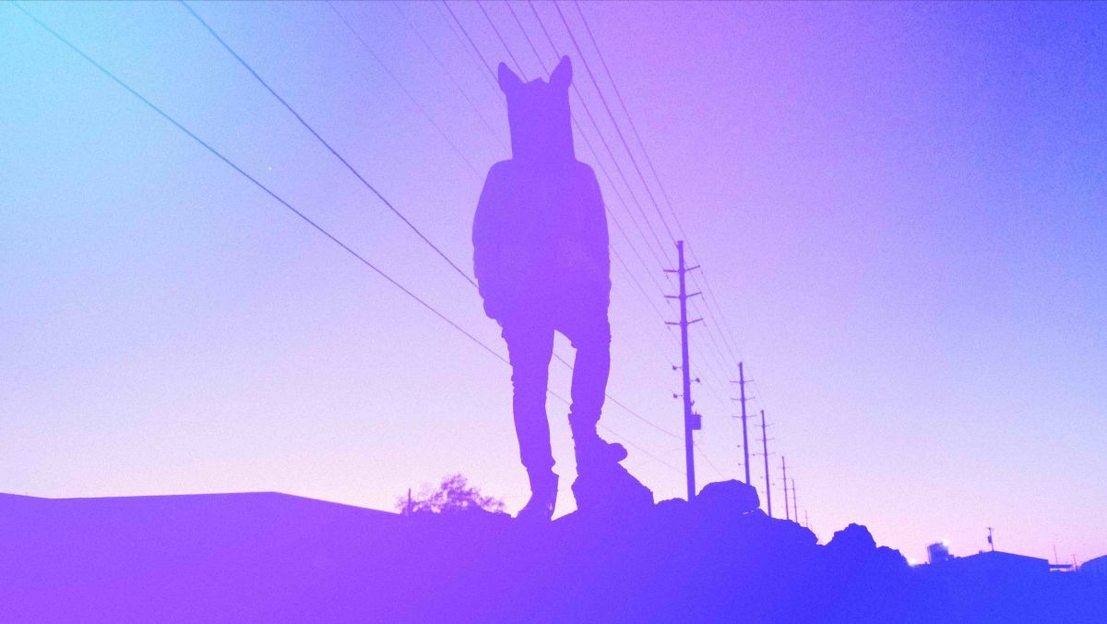 With his forthcoming album ‘Closer 2 U’ on its way, SLOW MAGIC released the lead single "Somewhere" featuring Woven In Hiatus and production with SHALLOU, out now on Moving Castle. “Somewhere” is a glistening track that elicits comfort and bliss. Woven in Hiatus’ airy vocals carry the topline over a sparkling synth melody that opens up into a full cinematic climax in the back half of the song.

"Back when we were going on tour together, Joe (Shallou) sent me a work in progress of what this song started as. I thought it was a super great track and wanted to add my own touch,” said Slow Magic. “After the tour ended, we met up in LA and finished the song together. I'm super happy with how it turned out, especially the ending section, which makes me want to go run as fast as I can down a road and forget everything."

Last year was saw the release of Slow Magic's "Dreams" project, a North American tour with shallou, and a European headline tour. His ‘Closer 2 U’ EP is due out August 19.

“'Closer 2 U’ represents the difficulties of distance and the importance of connection. I want this EP to encourage and inspire people to reach out to the ones they care about in a time where we are all feeling distant,” he said.

Listen to "Somewhere" out now!