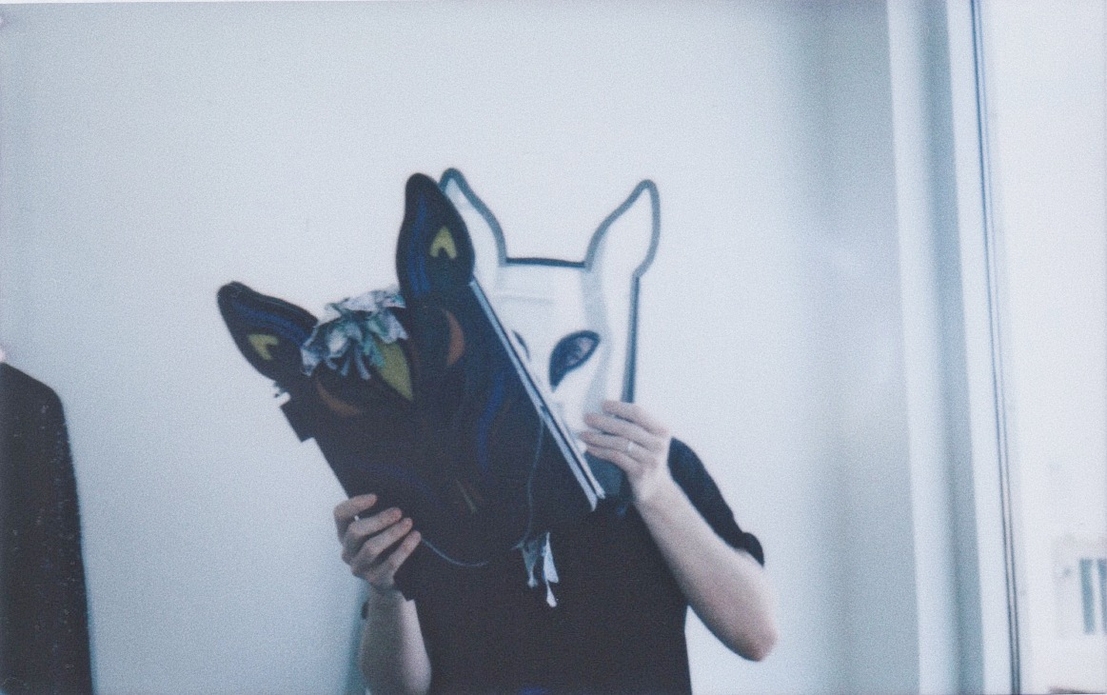 Slow Magic and Paperwhite “Carry On”

2020 has been quite the year of releases for SLOW MAGIC and there’s no stopping the mysterious producer now. Shortly after releasing his ‘Closer 2 U’ EP, he is set for a brand new album “it's the end of the world, but it's ok.” due out December 9. Out now on Moving Castle, is the lead single "Carry On" featuring PAPERWHITE.

"'Carry On' came from a session with Katie Marshall from Paperwhite and Jeremy Silver in 2019. Coincidentally enough, the concept I was working on at the time for 'it’s the end of the world, but it’s ok.,' was a post-apocalyptic narrative where the focus was on getting through it and striving toward what was ahead. I had no idea the lyrics we came up with that day would ring so true in 2020,” said Slow Magic.

Sonically and lyrically, “Carry On” is encouraging and uplifting. The single is poignant and packed full with Slow Magic’s signature, lush sound which perfectly compliments Paperwhite’s vocal performance. For a world in crisis, Slow Magic's music is an introspective escape.

“The line 'If the stars burn out tonight we’re gonna carry on' really echoes what I see happening all around the world right now amid such crazy times: people are carrying on with their lives and it is beautiful to see," he added.

“'Carry On' came together quickly on a summer day in LA where Slow Magic and I just happened to both be visiting. It was one of those songs that unfolded easily within our first hour of writing. I’m thrilled to see how Slow Magic explored our idea and gave it new life," said Paperwhite.