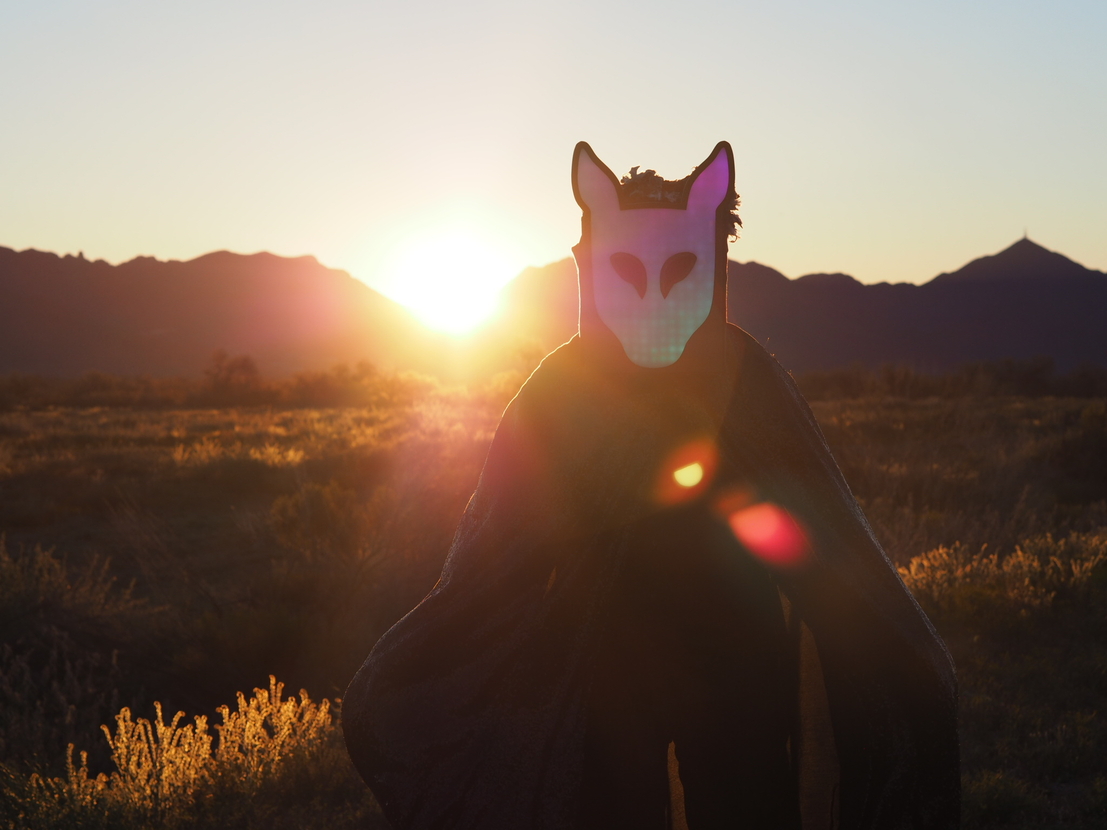 After the highly successful release of his 'Dreams' project, SLOW MAGIC returns with a brand new album and accompanying North American tour. ‘it's the end of the world but it's ok’ is a 4-part release throughout 2020 and the first single, "Home" is available now. Slow Magic brings listeners into serenity with tropical house undertones and effervescent textures. Crooning vocals sing of surrendering to the things we can’t control and knowing it will be temporary as we return to familiarity or home, over a synth-laden backsound.

“'I swore the sky was falling / but the morning sun still rose.' These lyrics from my new single ‘Home’ encapsulate the message of my album, ‘it’s the end of the world but it’s ok,’” said the anonymous producer. “Now more than ever, it can feel like everything is falling apart. With this project and this song, I want to remind people that even through the worst times, we can make it through.”

Slow Magic's scheduled ‘it's the end of the world but it's ok’ North American tour has been postponed. New dates will be announced as soon as possible. Keep an eye out for updates and for the 4-part album, coming throughout this year.