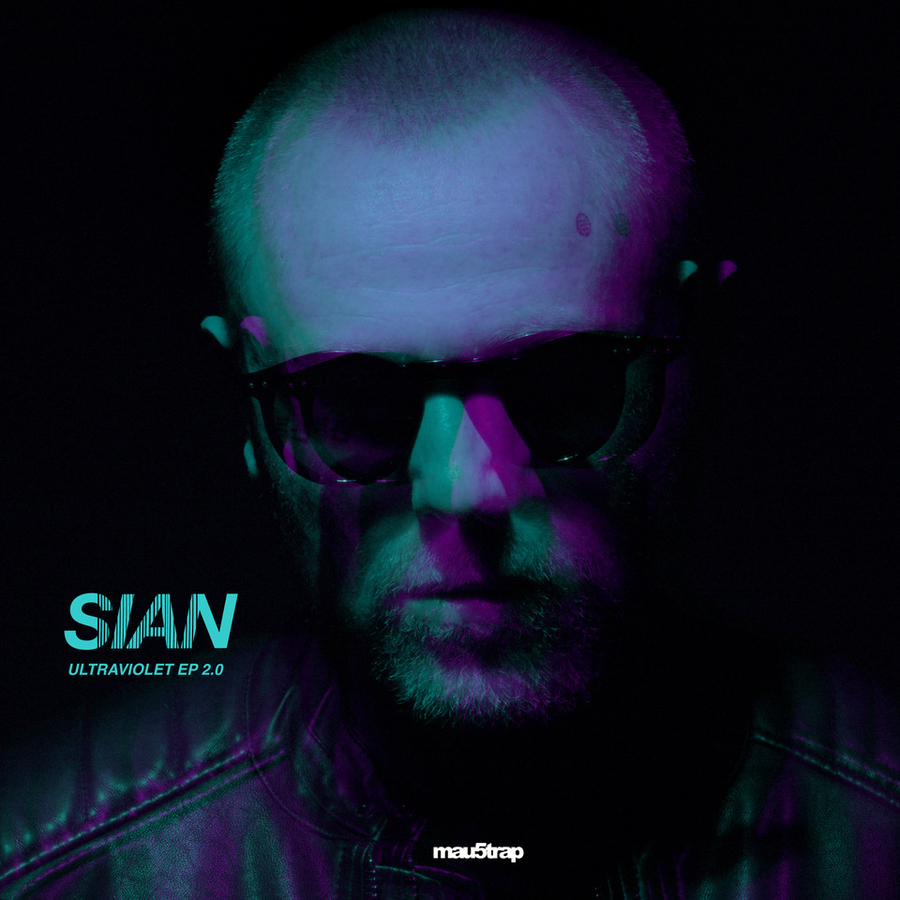 On Friday, August 16, SIAN released his brand new EP, Ultraviolet 2.0, on MAU5TRAP. This EP follows the first installment Ultraviolet 1.0 and showcases his versatility within techno with heavy influences from industrial, darkwave, synthwave and classical electro.

The EP opens with the heavy bassline and eerie melody of “Planets.” “Opium” follows with booming and cynical basslines. Finally, “Nitro” closes with a throbbing bassline and dark experimental sounds.

Sian’s has shown his techno mastery with releases on BEDROCK, Pokerflat, SOMA and has gone on to create a label of his own, Octopus Recordings.Through Octopus Recordings, he’s created an underground party concept named Octopus Warehouse that honors his experimental roots. Recently, he brought a full house to the Pink Tent at HARD Summer with his second project AMOK with Will Clarke. Sian has gotten the attention of DEADMAU5 and will be joining as support on the highly anticipated The Cube V3 tour. Listen to Ultraviolet 2.0 out now on all platforms and make sure to catch Sian live this fall.