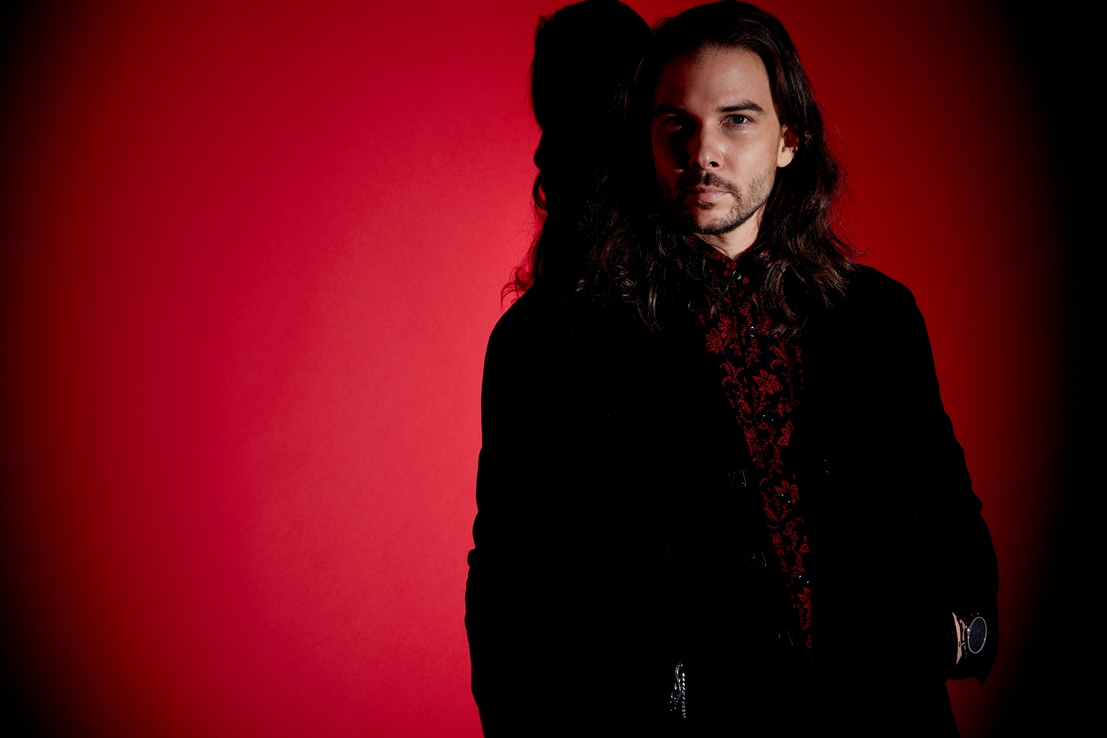 Following the massive success of Chapter I and Chapter II, SEVEN LIONS’ flagship Chronicles event returns for the next Chapter at the iconic Gorge Amphitheater in Washington.

Chronicles is the Seven Lions universe transformed into a mini music festival, where fans can expect two special Seven Lions sets, along with art installations, characters from the Seven Lions universe, and other surprises awning the venue grounds. In addition to two sets from Seven Lions, the event boasts a robust lineup of affiliated acts including BOOMBOX CARTEL, JASON ROSS, MITIS, TRIVECTA, Gem & Tauri, and two unannounced guests. It is the premiere Seven Lions event of the year.

Tickets are on sale for Chronicles III now!