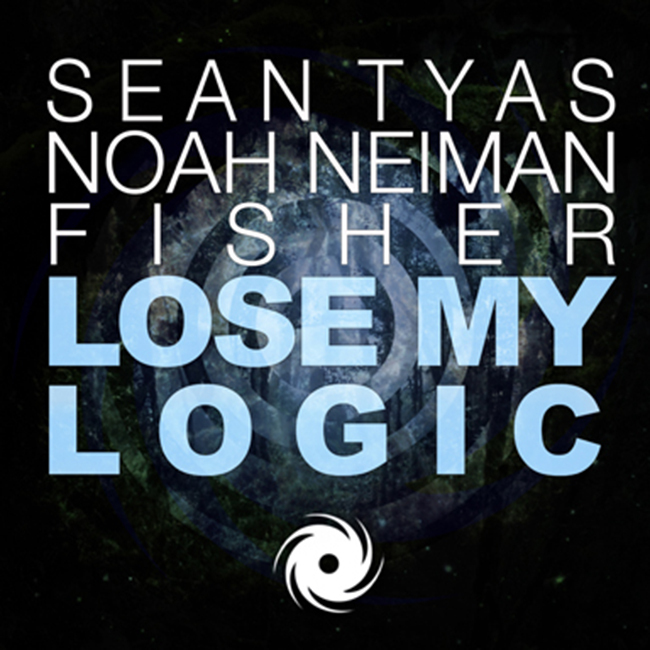 What can be expected when a hot up & comer and a trance titan are paired with one of the most adored singers in trance & progressive? The answer is unpredictable.

In less than stereotypical fashion, "Lose My Logic" combines the talents of SEAN TYAS, NOAH NEIMAN, and FISHER into an unprecedented musical expedition. New York-native Sean Tyas is known as one of the heavy weights within the trance scene. Tyas has co-produced with ARMIN VAN BUUREN, garnered five consecutive placings in the DJ Mag Top 100 DJs Poll, launched groundbreaking remixes for ABOVE & BEYOND and Tiësto, and spawned a myriad of #1 singles on Beatport’s Trance Top 100 chart over the years. Up & comer Noah Neiman (Lange Recordings/Enhanced Music), has recently turned heads with his electro-trance sound and Beatport Trance Top 10 hits, such as “They Have Laser Eyes” and “Radiofire.” For this venturesome collaboration, the two have joined forces with singer/songwriter, Fisher. The former Interscope Records pop-singer-turned-trance-vocal-goddess has lent her hypnotizing lyrics and spellbinding vocals to big name acts for nearly a decade, including seasoned veterans PAUL VAN DYK and THE THRILLSEEKERS. More notably, her collaborative effort with GEORGE ACOSTA, “True Love [Black Hole Recordings],” became a Billboard crossover hit, and peaked at #10 on Billboard’s Hot Dance Chart (Issue Date: 7.30.11)—a feat most artists of the genre are unable to boast.

Collectively this dynamic trio has crafted a hit single destined to dominate the top of the charts. Like any other Sean Tyas record, "Lose My Logic" begins with a bang, commanding instant attention to the speaker-slaying beats cascading upon the listener’s eardrums. A touch of rage is added when Noah Neiman enters the picture, incorporating a tough bass line that hits with a modern powerful punch. The production remains thick yet tight throughout, with a signature-Tyas melody that highlights Fisher’s illustrious vocal delivery. The complexity of meticulously placed background vocals ignites a euphoric state of trance, just before the drop erupts and veers you back to the dance floor.

To call this record a "banger" would be typical hype. The proof lies within itself. Get ready to lose your logic November 4th via Black Hole Recordings!

Be sure to follow them on their socials to keep up-to-date:
Sean Tyas | Noah Neiman | Fisher