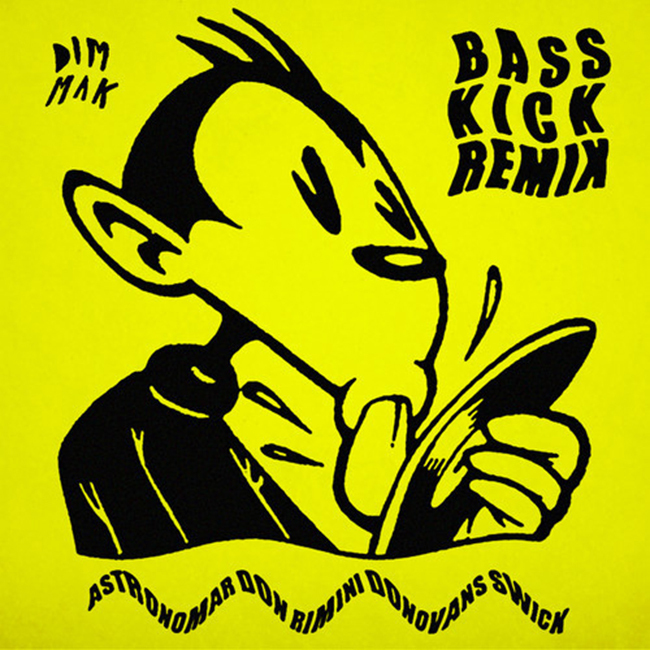 Savage Skulls & Douster "TRT" gets a raw remix by Swick

On the Bass Kick Remix EP, Don Romini, ASTRONOMAR, DONOVANS, and SWICK take influences from their respective helms to remix tracks “Bass Kick” and “TRT” from the original Bass Kick EP released in early 2013, which highlighted a mixture of 808s, garage, and even Dutch influences.

Don Romini’s take on “Bass Kick” is club-friendly house, filled with percussive and bass elements that’ll keep the crowd moving. Astronomar provides a hip-hop touch on “Bass Kick” by fusing breakbeats with electronic elements. “TRT” is a garage highlight for 2013 and the Donovans remix goes one step further, taking the vocal one shots and piano leads of the original and adding in a distinctly hard and distorted kick to amplify the drop portions. The Swick remix of “TRT” turns up the dub end of things, opting towards a phat lead and tight hi-hats galore.