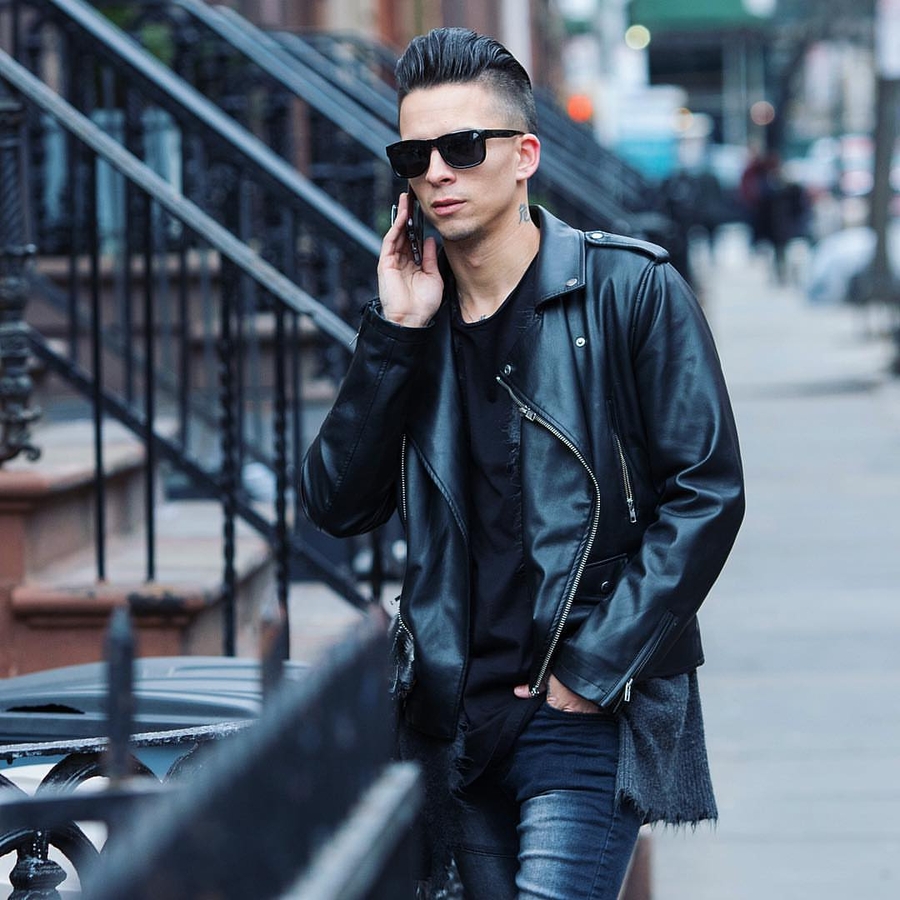 We were lucky enough to flag down TOMMY CAPRETTO and chat with him right ahead of Miami Music Week where he will play Juicy Beach party at The Clevelander, 418 Music record-label party, as well as make an appearance at The Remix Awards hosted by iHeartRadio The Fontainebleau! If you are out in sunny Miami this week make sure to chat him at one or all of his shows! It's sometimes difficult to get an artist for an interview as busy as Tommy is, but here we are! Right before he gets to enjoy the sun, beach, warm sand, and drinks he sat down with us to discuss some of his latest tracks, how he got started, and where he is going next!

TDJL: Tell us about your newest single "Trapped in a Bassline" with Richard Fraioli.
Tommy Capretto: “Trapped In A Bassline” is a really cool, bass synth driven track that absolutely thumps in the club lol. You almost can't help getting "trapped" in the groove of it!

TDJL: How did you and Richard Fraioli get together to create this track?
Tommy Capretto: Well, him being from Miami and Boston, and me from Philly, we spent a lot of time sending files back and forth and jumping on Facetime.

TDJL:Was this track always meant to be a collab or was that something that came up within the creation process?
Tommy Capretto: Originally, yes. I was in the very beginning stages of producing it when I met Richard [Fraioli] during Miami Music Week. I was telling him we had to do a collaboration together and was thinking of tracks that weren't that far along. “Trapped In A Bassline” was the track he really was into. Then, it was off from there!

TDJL:Your sound is so unique to the house genre, how did you come about creating the style you wanted to create and be recognized for?
Tommy Capretto: Honestly, when I'm working on new material, it's all about experimenting with me. I'm all about the kick, groove, and weird random other basses. And at the end of the day, if I personally wouldn't play it in the club, then I'm not on the right track with it. If I'm not moving while I'm creating it, it
pointless.

TDJL:Was music what you always wanted to do or was this something you fell into and go soaked into the love of music!?
Tommy Capretto: I have always been in love with music. I started producing beats really young, mainly out of curiosity. I think once I was old enough to really go out into the nightlife scene and enjoy "club" music,
especially house and techno was when I really got bold and decided I want this to be my life, my career.

TDJL:With that being said, tell us a little bit about yourself and your background.
Tommy Capretto: I'm just a straightforward guy who loves beer, music and good company. East Coast city boy at heart. I'm actually super extroverted. I'm the kind of person who would rather be with a group of people than alone, most times.

TDJL:Who are some artists you are looking up to and find inspiration from?
Tommy Capretto: As a producer, I'm really into guys like Chus & Ceballos, Robbie Rivera, Dennis Cruz, Harry Romero and Todd Terry. It's the underground stuff that gets me. As a DJ and performer, there are just way too many to name. I really love people like Carl Cox, Erick Morillo, Green Velvet...these guys are really into what they do. They're performers. It's inspiring.

TDJL:Are there any artists you are currently working with or we can expect you to work with?
Tommy Capretto: I have a record I just finished up featuring an amazing singer from New York, Angelica Joni. It's actually a bit more mainstream than my usual sound. We're so excited to get it out but we’re just waiting on the right timing. Another one I'm super excited for is an absolute banger. It's a collab with my bro, Frank Nitty from California. He's a guy that just consistently puts out banger after banger. Absolutely had to do a collab with him.

TDJL:Since it's the beginning of 2019, we can ask, what does 2019 look like for Tommy Capretto?
Tommy Capretto: All I really would like to say is 2019 is going to be the year everything I've been trying to accomplish is going to fall into place. I could not do this without the support I have from other DJs, producers, family, and most importantly, my fans. Also, I have an amazing team behind me. My managers [Oracle Entertainment] work incredibly hard to keep things in line. We just brought on a great PR agency [EMILY TAN Media Relations] as well. We're ready to make some noise this year!

TDJL:Where can we expect your name to pop up on fans radars next?!
Tommy Capretto: Everywhere!