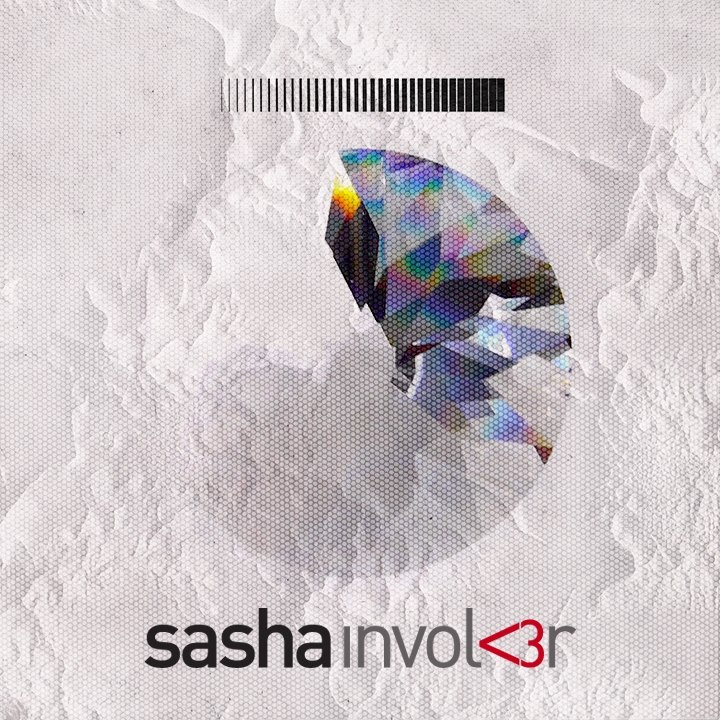 Sasha to release “Involver 3” on March 18

Sasha’s Involver 3 is one of the most anticipated electronic music albums of the year. Lying at that halfway point between traditional mix album and original work, SASHA has woven together a stunning 2 CD set, reworking each individual track into a cohesive, flowing mix that moves from shimmering Balearic ambience to deep house and atmospheric techno.

Album highlights include tracks from THE XX, LITTLE DRAGON, FOALS, THERMALBEAR, BLONDES, ANANDA PROJECT, JAMES ZABIELA, Keep Shelly In Athens and beyond, plus a new production from the man himself featuring Kicki Halmos. And whether the tracks are previously unheard exclusives or known favorites, Sasha’s remixed each and every one for this album (full tracklisting below).

While many of his peers have become pallbearers for yesterday’s sounds, Sasha has remained on the bleeding edge for over two decades – not through some grand master plan, but simply through his own appetite for new sounds and artists, and an unshakeable belief in progress. The Involver concept has always been indicative of this, each release representing a nexus of current ideas and movements within dance music.

Sasha’s imprint, Last Night On Earth, has quickly established itself with releases and remixes from ThermalBear, JAMES TEEJ, MAX COOPER, GHOSTING SEASON, Hiatus, THOMAS SMITH, M.A.N.D.Y. Layo & Bushwacka, and Sasha’s own collaborations with James Teej and Krister Linder. The label’s output follows a similar path to Sasha’s current DJ sets, with a focus on electronica, leftfield techno and deep house, and the kind of soundtrack you’ll hear him play at Berlin’s Panorama Bar, London’s Ministry of Sound or Tokyo’s Womb.

Sasha will support the release of “Involver 3” with a run of dates through the USA this February and March. In addition to shows in Miami, Denver, San Francisco, St. Louis and Dallas, Sasha will be extremely active during Miami Music Week. On March 21, Sasha sets sail on his “Last Night On Earth Sunset Cruise” which offers the finest in dance music in an extraordinary setting. On March 23, Sasha takes to the SLS for the “Never Say Never Pool Party,” while he closes the week out on March 24 at Set with the official global Involver 3 launch party featuring CASSY and THREE. With Sasha’s profound influence on the history of dance music and his connection to the USA these events are not to be missed. It’s the perfect cap to the beloved Involver series.