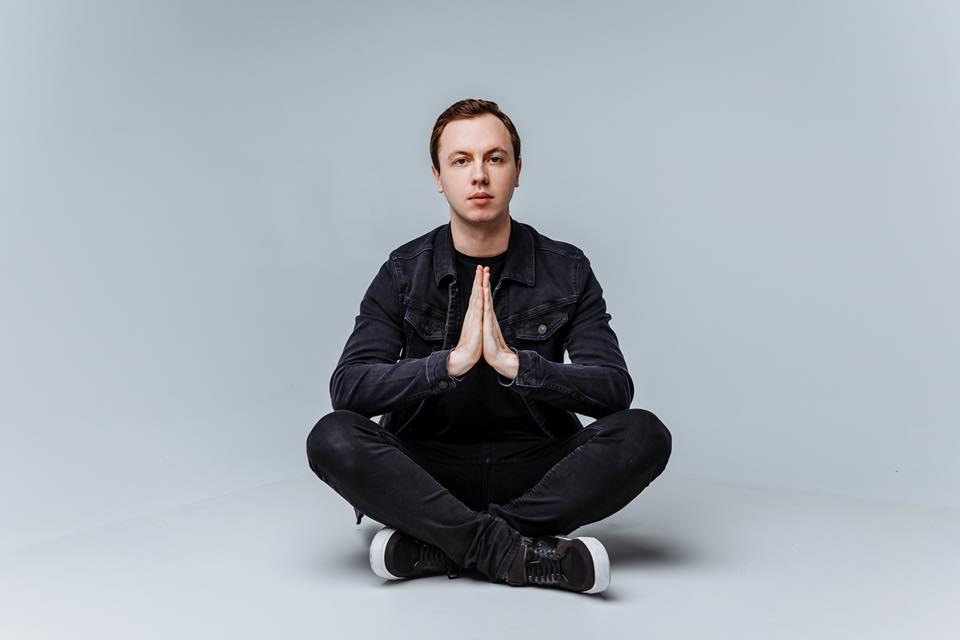 Trance phenom ANDREW RAYEL graced the stage for a sold out show at San Francisco’s Mezzanine on Saturday, September 14. Rayel played an extended 2 hour set to a devoted crowd of Trance Family and Rayel Family members, who always come strong for his appearances in the Bay Area. After many years of success with releases on ARMADA and his own label inHarmony Music, Rayel has built a loyal fanbase. Right away, I noticed how many people were wearing his merchandise or carrying his flag. I was excited to be able to see him again as he’s also become one of my favorite producers. Rayel's set included many of his well-known hits as well as remixes for TIESTO, ARMIN VAN BUUREN’s “Wild Wild Son,” and even Lady Gaga’s “Shallow.” No matter the song, the sound of the crowd singing along could be heard. Toward the end of his set, he even incorporated the Avengers theme song, which was quite epic. As expected, he played unreleased music which encapsulated his signature sound and made me really excited. The production was top-notch. Mezzanine is a popular, mid-scale venue that still cultivates intimacy. The DJ booth is easily seen from any vantage point, which is great but what really impressed me were the lasers. They were so densely packed for the smaller space which created amazing visuals. The lasers cut through the crowd and watching them reflect onto the walls was mesmerizing. The event was put on by Dreamstate, which has become the premier destination for trance events. Andrew Rayel will be making appearances across the U.S. and internationally within the coming months including Amsterdam Dance Event and EDC Orlando. Make sure to check out his Facebook page to keep up to date on his tour and other news.