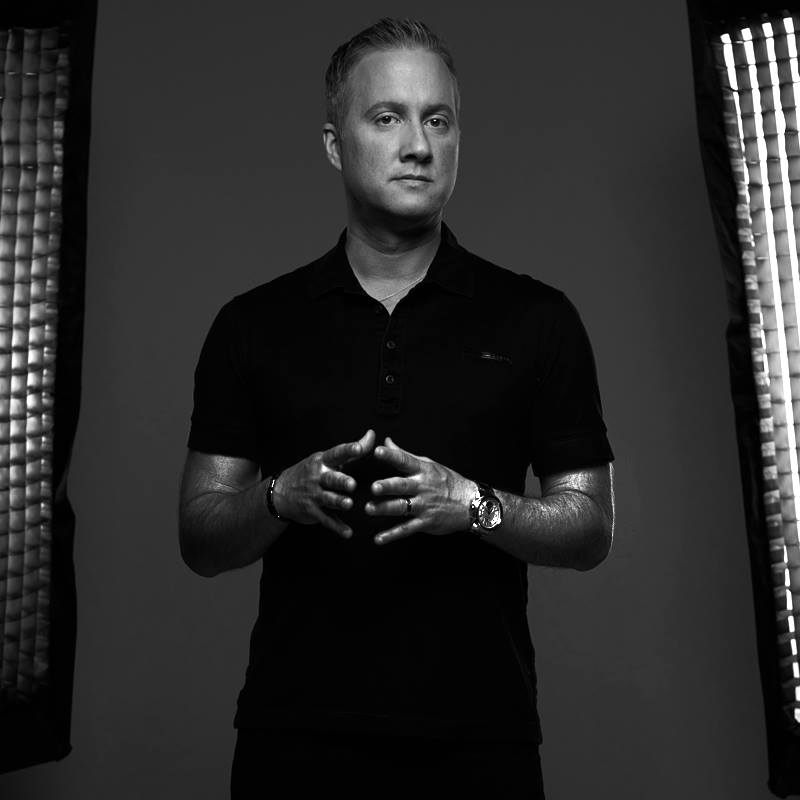 Robbie Rivera still continues to drop some of the best music in house to this day and has a brand new album called "This Is My Sound". We got a chance to meet with him during Miami Music Week at his very own Juicy Beach party. From his own beginnings as an artist, to his touring career, a full album and more (even Jack Daniels wanted some Juicy goodness), ROBBIE RIVERA will forever be a favorite name in dance music.

Robbie Rivera: Wow...I was very young at that time. The first time I loved hip hop music I was like 14 or 15. I was in Puerto Rico and went to a party. I saw this DJ mix these two tracks together flawlessly and I was like what the hell was that?! So I watched him and went to another party. Eventually I was able to purchase two turntables and started mixing. I had a battery-operated mixer by Radioshack...really old school. I was able to mix two tracks together flawlessly and by accident so I started becoming a DJ.

TDJL: Did you have any musical experience before that?

Robbie Rivera: No, I just fell into it. I was always recording music from the radio and do my own edits on the cassette tapes.

TDJL: So you just recently released a new album 'This is my Sound' since 2012. Can tell us about this album and your long break in between?

Robbie Rivera: Well, between 2011 and 2015 I was touring a lot. I was playing multiple shows every week and travelling all the time. It was a lot of fun. But I was not getting enough time in the studio. So around February 2015 to December 2015 I slowed down the gigs and I was still working at the time. I was able to have enough time in the studio to sit down and create music from scratch without being influenced by anybody or even fans. I wanted to create music like how I did back in the day - just sit and cut the drums and the bass line. I just finished it and really turned out great. I think it is really cool.

TDJL: Can you tell us about your collaboration with STONEBRIDGE and Denise Rivera on 'A World Without You'? [track]

Robbie Rivera: Yes, StoneBridge is a great guy and I have known him for many years. He is a legendary producer. Denise did a song with me years ago called 'Back to Zero'. I give her this instrumental piano mix and she showed it to StoneBridge and said lets do this together I'm really good with vocals. StoneBridge laid back the foundation and sent it back with his grooveness. We mixed it all together and got ROGER SANCHEZ and BENNY BENASSI to remix it. I just called up everybody. The track I released several weeks ago with Bob Sinclair on Spinnin' Records is called 'Move Right' which is also in my album.I gave Bob the whole beats, the bass line, the vocal, etc. Hey was like alright I'm going to chop it up and give it my vibe. He sent it back and we released it - it turned it really good.

TDJL: How did you create Juicy?

Robbie Rivera: It's very simple. Nobody wanted to release my music. Nobody liked my sound back in the day. I would shoot my music everywhere and continue - I wouldn't quit. In the meantime I was like you know what I'm going to create a label. I created a Robbie Rivera Records and that sounded kind of sh*tty and my wife was like why don't we call it Juicy Music. I was like that is awesome. We were running a record label on vinyl in college. UPS would come to my house to pick up vinyl.

TDJL: Are you missing the vinyl aspect of the music industry or do you prefer digital?

Robbie Rivera: I like both. I like the sound of vinyl. I like physically carrying it, smelling it, etc. Touring with vinyl I am going to pass on that. I have been doing that for many years. Putting those in bags and the overhead is the pain in the butt. But I love vinyl, I am actually thinking about releasing something in vinyl over the next year.

TDJL: Can you tell us anything about the sponsorship deal you have with Jack Daniels?

Robbie Rivera: Jack Daniels and I got together early this year and they wanted to promote their brand to my audience through Facebook, Twitter and Instagram. Basically, what we did was they came to Miami and recorded a video about how Miami was influencing me to make my music. They came to me out of the blue, I was on vacation and received an email from Jack Daniels about having me as their ambassador for a few months. I asked them why me? They said well Jack Daniels is original, and you are original you don't copy anyone else. So we did it and now they are sponsoring the Juicy Beach party. We are going to be doing a lot of stuff this year together. To take this even further, the guy who is in charge was actually in Puerto Rico on the street where I grew up as well.

TDJL: So you have an upcoming event at Audio Nightclub in San Francisco?

Robbie Rivera: Yes! I have been trying to play that venue for so many years. I've been to so many places in San Francisco and I have heard it is a great vibe - a very proper house sound.

TDJL: What is the craziest moment in your career?

Robbie Rivera: Ok, there's been a few. Here's what happened a few years ago at one of my Juicy Beach events. The IRS came to the party. They came to collect a payment from one of the artists playing. He was playing and obviously they couldn't get to him on the stage (or else it would be good for social media). They wanted me to pay for him or else they were going to shut down my party. So I did and I told the artist hey I just paid your IRS bill and he paid me back. It was a crazy experience. It was an international act so I am sure the IRS are hanging around. Another was my first tour in South America, I was playing in Brazil in this remote city in the middle of the jungle and a spider crawled onto the decks. I can't do spiders. I played for 15 minutes and I left.