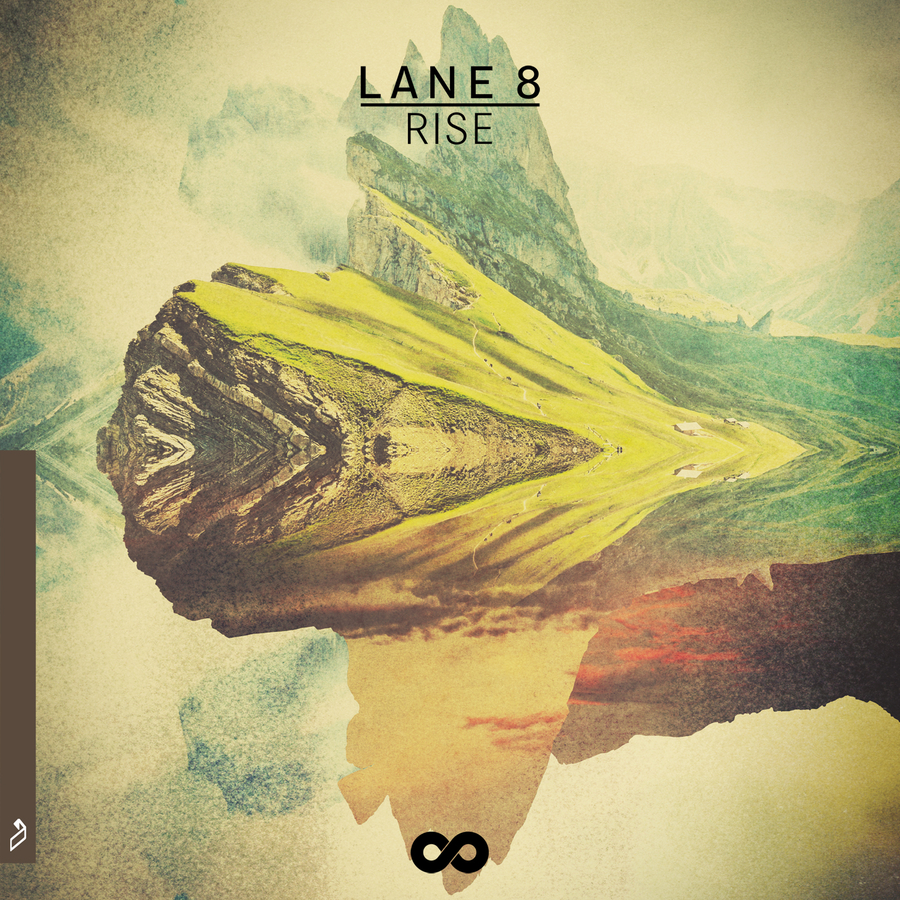 Hot off the Festival Circuit with an amazing set at The Do LaB's stage at Coachella, the ever fantastic LANE 8 is at it again - this time presenting his debut album "Rise". Releasing on the Anjunadeep imprint of Anjunabeats, "Rise" will fall into our little paws on July 17th. The 10 track musical adventure fuses ethereal melodies with deep seeded emotions and effervescently lifting moments. From the Hypem #1 charts to expertly crafted remixes from EDM giants like Above & Beyond and Eric Prydz, all true music lovers should stop, drop and snag this beautiful album. From impeccable instrumentation, down to the vocal prowess of Solomon Grey, MATTHEW DEAR and Patrick Barker, "Rise" celebrates the entire breadth of dance music in it's most beautiful form.

The first single, “Ghost (feat. Patrick Baker),” is another classic Lane 8 vocal moment in the vein of past hits “The One” and “Nothing You Can Say.” “Ghost” will be available as an instant download alongside the Rise pre-order via iTunes. Starting next month, Lane 8 will be out and about touring the world, with festival season stops at Spring Awakening, Bestival, What The Festival, Global Dance Festival, Northern Nights Music Festival, Ilesoniq and more. A forthcoming world headline tour will be announced in the coming weeks.

Stay in touch with Lane 8 through his socials -