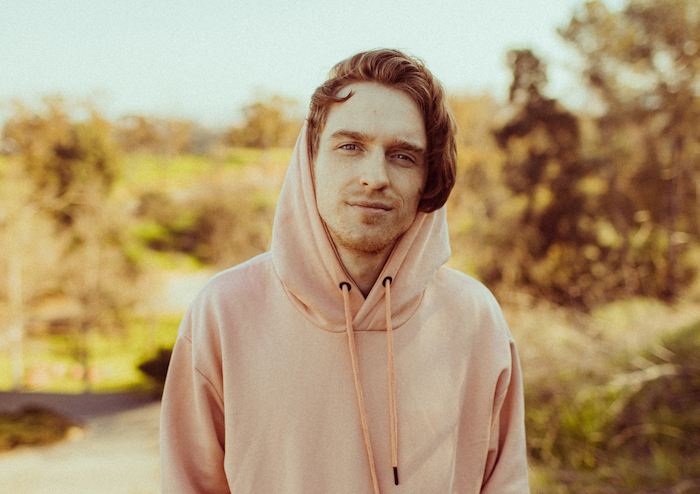 Ring in the New Year with Said the Sky

Trevor Christensen, better known as SAID THE SKY, will be coming to San Francisco on January 1 for a special New Year’s Day show. After a massive year with appearances at some of the biggest festivals including Lollapalooza, Beyond Wonderland and Lost Lands, as well as joining ILLENIUM on his Ascend Tour, Christensen will be bringing his signature, emotive melodies to 1015 Folsom. Join him for an early set starting at 8:00pm Tickets are on sale now and are sure to sell out in advance so make sure to grab yours today.