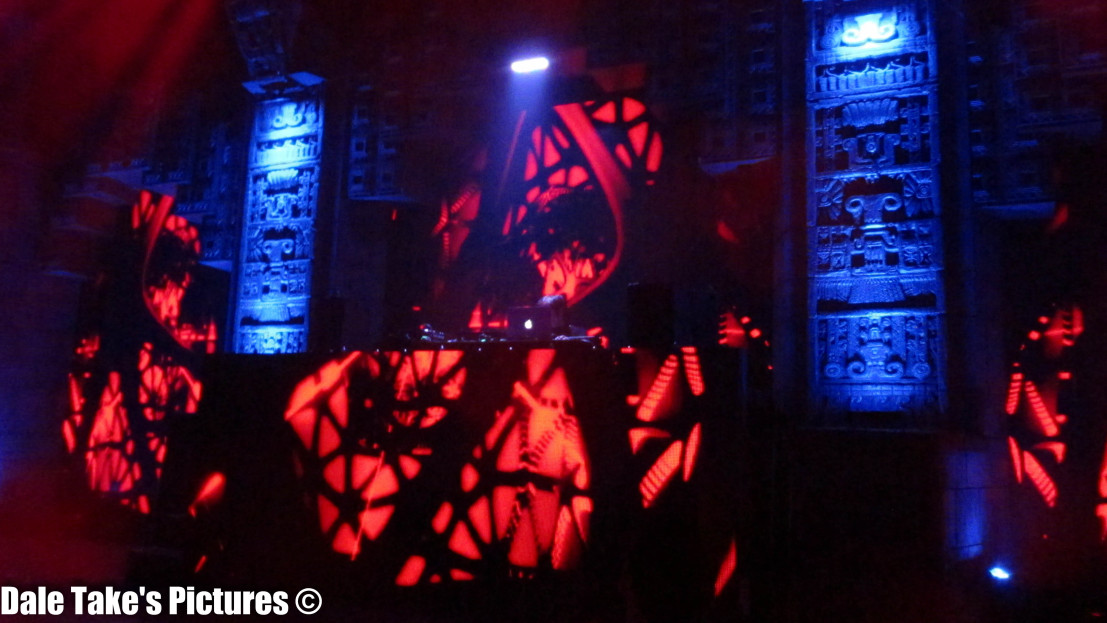 Review: John Digweed at The Mayan

John Digweed returned once again to Los Angeles to do his special annual event he hosts at The Mayan, May 16th. Digweed didn't just come by himself, he also brought a slew of impressive local DJ's (Darin Epsilon, RANDY SEIDMAN, RILEY WARREN, and CAMERON VAN PEEBLES) that were playing in the downstairs and upstairs room at The Mayan while KAZELL played in the mainroom seting up for Digweed.

Kazell has always been the set-up DJ for both Digweed and SASHA whenever they come to Los Angeles and he again proved why at The Mayan. Kazell was playing a very good progressive/deep house set that made you danced but at the same time it built up an anticipation for what's about to come when Digweed came on. Around midnight Digweed took over and the party really started taking off. Digweed didn't hold anything back on this night as he played an incredible 4 hour set of driving pounding progressive house/techno music. Digweed had the crowd this night and never let go. Towards the end of his set he was unleashing tracks you never heard before and was driving the crowd into a dancing frenzy. By the time 4am hit more than half the crowd were still at The Mayan at the very front stage begging for one more song from Digweed. John gladly obliged and it seemed like time went by too fast on this school night.