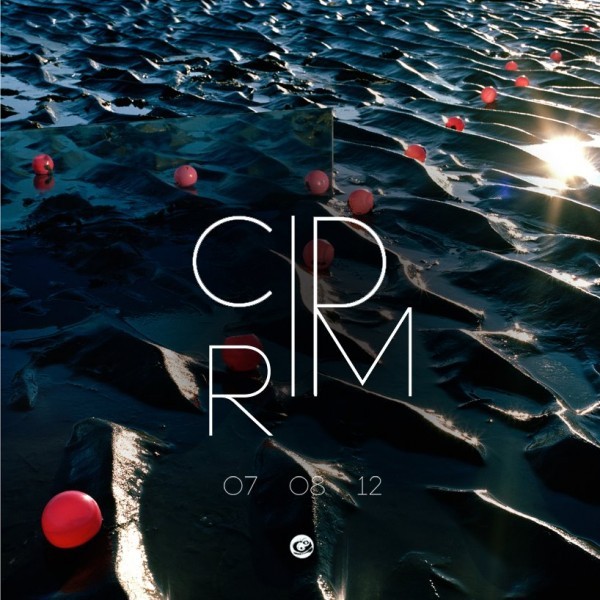 Cid Rim's newest release conveniently titled "Cid Rim" (released through Hudson Mohawke's LuckyMe Recordings) is, what he considers a "micro lp" has quite literally taken my ears hostage. To write about these tracks does them no justice, because it's something that needs to be experienced rather than read.

What I love most about the package is the obvious variation between each track. One may predominantly use elements of hip hop, while the next rides on a garage rhythm. It's nearly impossible to lose interest in it. Curiously, the whole thing shares heavy juke percussion, which is a seldom played genre anywhere other than the southside of Chicago (but that's a story for another review). Overall it's a frankenstein of genres, seamlessly blending a dizzying amount of completely separate aesthetics.

The synth sounds are another thing that sets the release apart, furiously lush sonic engineering guarantees that you will be impressed. I can see how any track would be a wonderful mood lifter. Live drum programming is also a very nice touch, giving the whole release it's organic roots and eloquently balances out the heavy electronics. Not to mention, whoever mastered this release should get a Grammy for the release, it sounds stunning all the way through.

Recommended for jukeheads, people that are really into sound design, and those who favor a more experimental sound. Quit reading this and support real music!