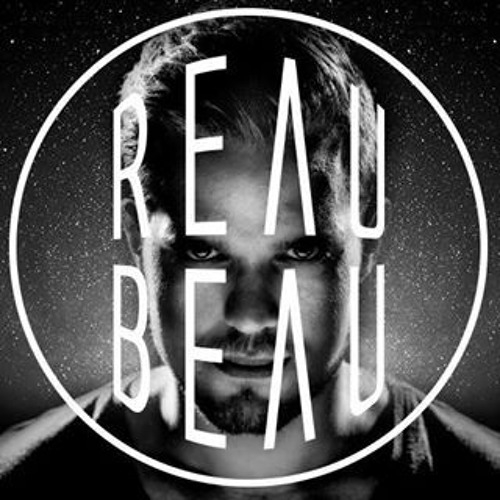 One of our favorite new rising producers, REAUBEAU has released another killer future bass track. We sat down with the rising producer last month after over a year prior to talk about what is next to come from him and he has yet to disappoint. Claiming a few thousand listens a day on Soundcloud in it's first week, 'Quick Love' is set to over exceed that cap. We've seen what ReauBeau is capable after 'Built' was released. That track pulled over 50k listens on Soundcloud in it's first week.
His latest track is an official remix for Johnny Third's 'Quick Love' and its a unique track in that it holds true to both artists involved; Johnny Third as well ReauBeau's style. This track is well on it's way to being a club weapon.