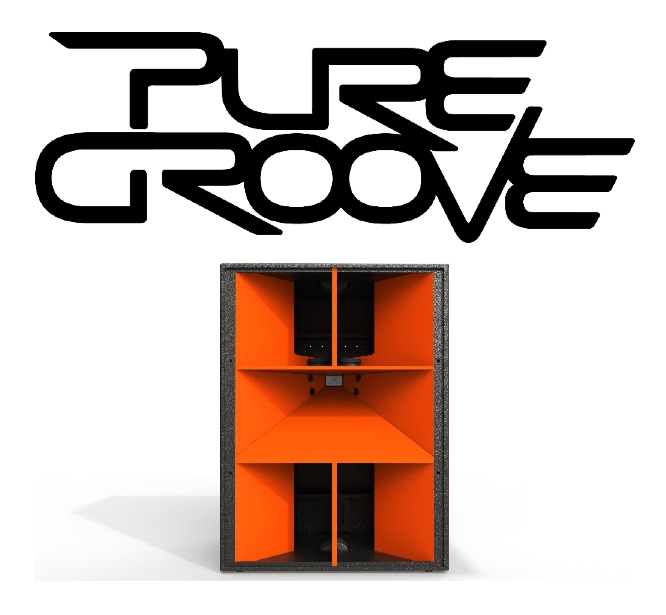 Fresh off their successful debut in Miami for MMW, Pure Groove are proud to announce that they will be providing the sound for Lightning in a Bottle’s beloved Woogie Stage. Over the course of the festival Woogie will play host to the likes of CLAUDE VONSTROKE, SIMIAN MOBILE DISCO, DAMIAN LAZARUS, LEE BURRIDGE and more, Pure Groove’s future sound technology was a natural choice to showcase LIB’s biggest and best electronic music acts.

"We have been fans of Lightning in a Bottle for years,” said Damian Murphy, founder of Pure Groove, “and we are excited about working with The Do LaB at one of the most creative and inspiring festivals on the planet.”

Pure Groove partnered with Danley Sound Labs, to create a groundbreaking series of sound systems targeted at nightlife and music industries. Danley holds 13 Aerospace patents including being the first to demonstrate acoustic levitation for space research. Danley also holds 17 loudspeaker patents and has been a research leader in the uses of acoustics in the military and industrial applications specifically related to active noise cancellation.

Danley’s revolutionary power to size ratio gives Pure Groove Systems an aesthetic and environmental advantage over their competitors. Requiring reduced square footage, fewer speakers and rigging means Pure Groove Systems offers a less intrusive system that consumes less power, while delivering an unmatched audio experience. Danley prides itself on being the most efficient path to superior audio quality -- this efficiency carries over in every way, including energy efficiency as their products require a fraction of the power compared to the competition.

Lightning in a Bottle (LIB) is a transformational festival in the Central Coast region of California presented by The Do LaB. This year's installment of the Do LaB-produced music and arts festival will take place May 22-26, 2014 at Monterey County's Lake San Antonio Recreation Area, in Bradley, California. Lightning in a Bottle is an eclectic mix of music, art, and culture. In addition to music performances, the event also features guest speakers, visual and interactive art installations, yoga classes, group meditation, and other attractions.

"Never in the storied lifetime of The Woogie Stage (or since the beginning of the LIB for that matter) has any sound system been so anticipated as what Pure Groove Systems has in store for us for Lightning in a Bottle 2014" -- Russell Ward, The Do LaB/Lightning in a Bottle Publicist, Owner The Confluence

Since it’s debut in 2006, The Woogie has grown to become one of the festival’s most beloved destinations. While the other main stages bring the bass, dub, breakbeat and performance art, the Woogie pulls in some of the biggest names in house and techno and mixes them with the very best up and coming, local talent, to create a full weekend of exemplary beats.

To learn more about how Pure Groove Systems are revolutionizing how we experience music, go to http://puregroovesystems.com.