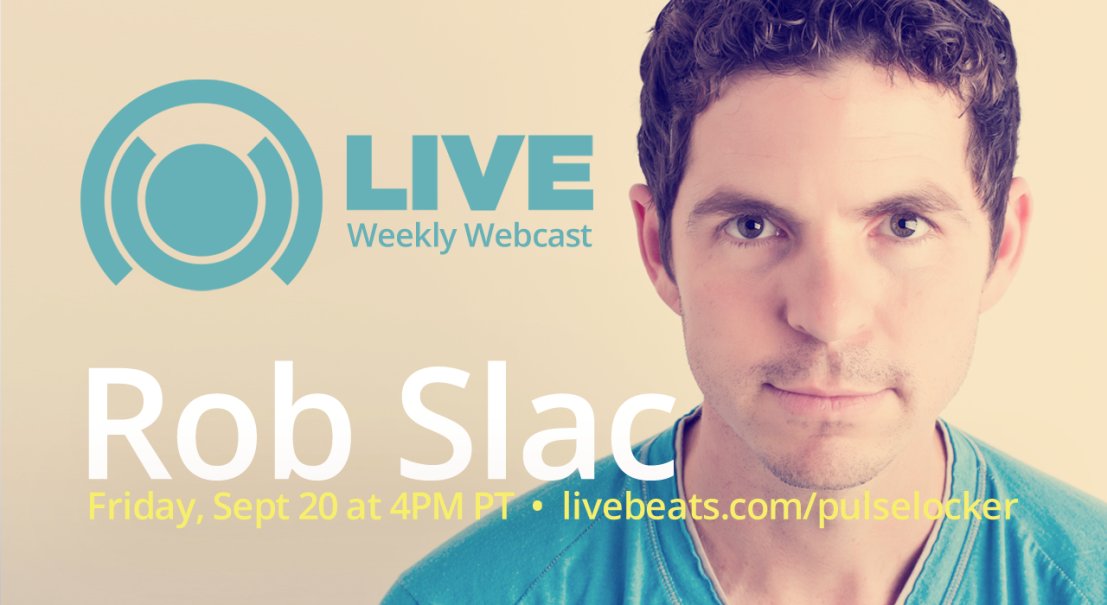 For over 15 years, Orlando-native and Chillin Music record-slinger, ROB SLAC has been delivering the goods in cities across the globe from San Francisco to Berlin. Playing at the legendary EndUp (SF), Firestone (Orlando), Taunchar (Berlin), ZEN ?99 (FL), countless other clubs, massives and afterparties, Slac?s street-cred extends far and wide.

In 2004, Slac was voted Best DJ in the Orlando Weekly, which gave him the push to start Chillin Music. Chillin has since evolved into one of the most respected underground electronic dance music record labels throughout the world. Today, through his own production efforts, Rob has appeared on OM Records, Moodmusic, Regular, FFWD, Eighth Dimension, Tight Recordings, Onethirty, and Chillin Music.

Whatever you want, he?ll take you there!