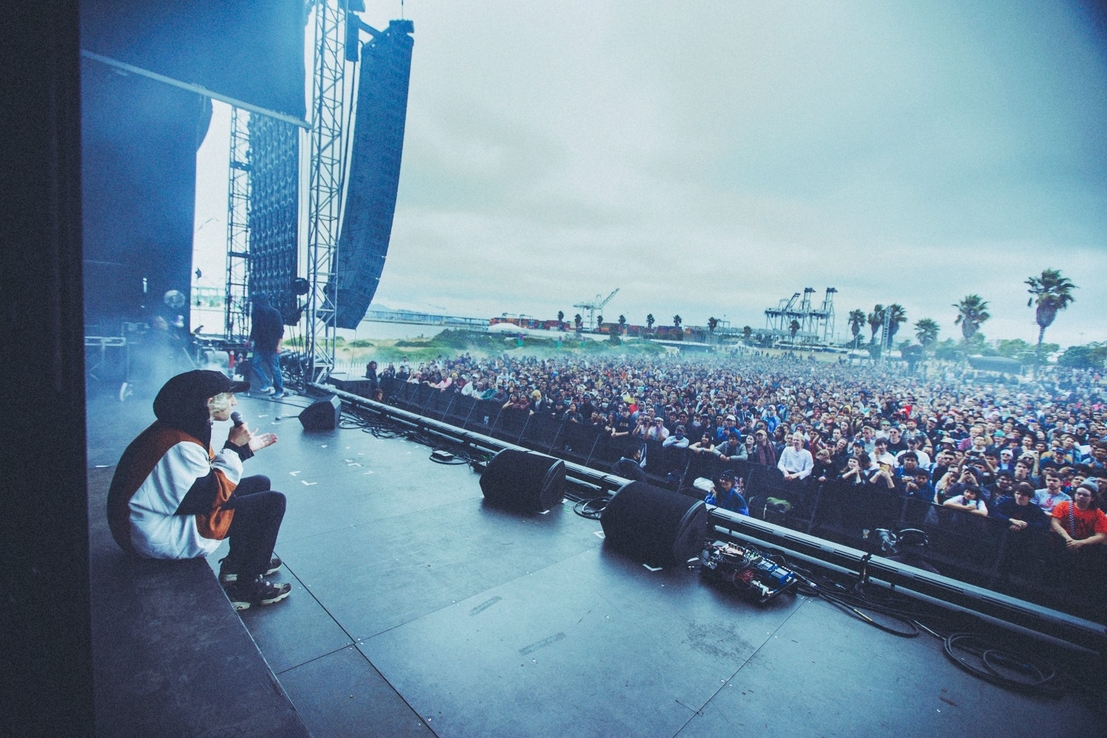 Two days. Ten acts. 30,000 people. It’s safe to say PORTER ROBINSON’s first festival was a success. Opening with his VIRTUAL SELF alter ego, Porter used it as a way to get attendees to show up early and support all of the smaller artists on the lineup. June 15-16th marked the start of a brand new festival, with Porter using it as a platform to share artists he loves. While in theory, it is a festival, Second Sky had a more intimate atmosphere to it, with fans packed into a rectangular shaped stage area for 10 hours of music.

The park itself was quite large, with dozens of food and liquor vendors to sample from. The merch tent was packed all day long, with some fans waiting hours in line only to discover that the item they wanted was sold out. Demand was a common theme in everything throughout the festival. The stage area was comfy though, even with the thousands of fans packed into the area. There was fake grass laid down to cover the dust and made a big sitting area for people to relax and enjoy the music. G Jones destroyed the crowd with his experimental bass music on Day 1 but to make up for Day 2 Porter Robinson brought out DJ Potaro. As the intro song played he took off his costume to reveal the dubstep legend SKRILLEX, who played a varied set including hard hitting bass, rap, house, and techno from his other project Dog Blood.

Keep an eye out for news regarding Second Sky returning next year here.
Porter won over everyone by bringing back his mega-popular Worlds Live set. It included remakes of some of his old edits along with new visuals. Porter gave several speeches thanking everyone and explaining what the project meant to him and the nostalgia that came with revisiting the album. Fans donated over $70,000 towards the Robinson Malawi Fund and Porter matched it, totaling to over $150,000 towards a charity that he started because of his younger brother. He confirmed his music festival would be returning next year, to no surprise. Ending with a thank you speech, he said all of 2014 Porter Robinson’s dreams came true. He had nothing but a smile on his face the whole weekend and his gratitude to all his fans was easily seen and heard. 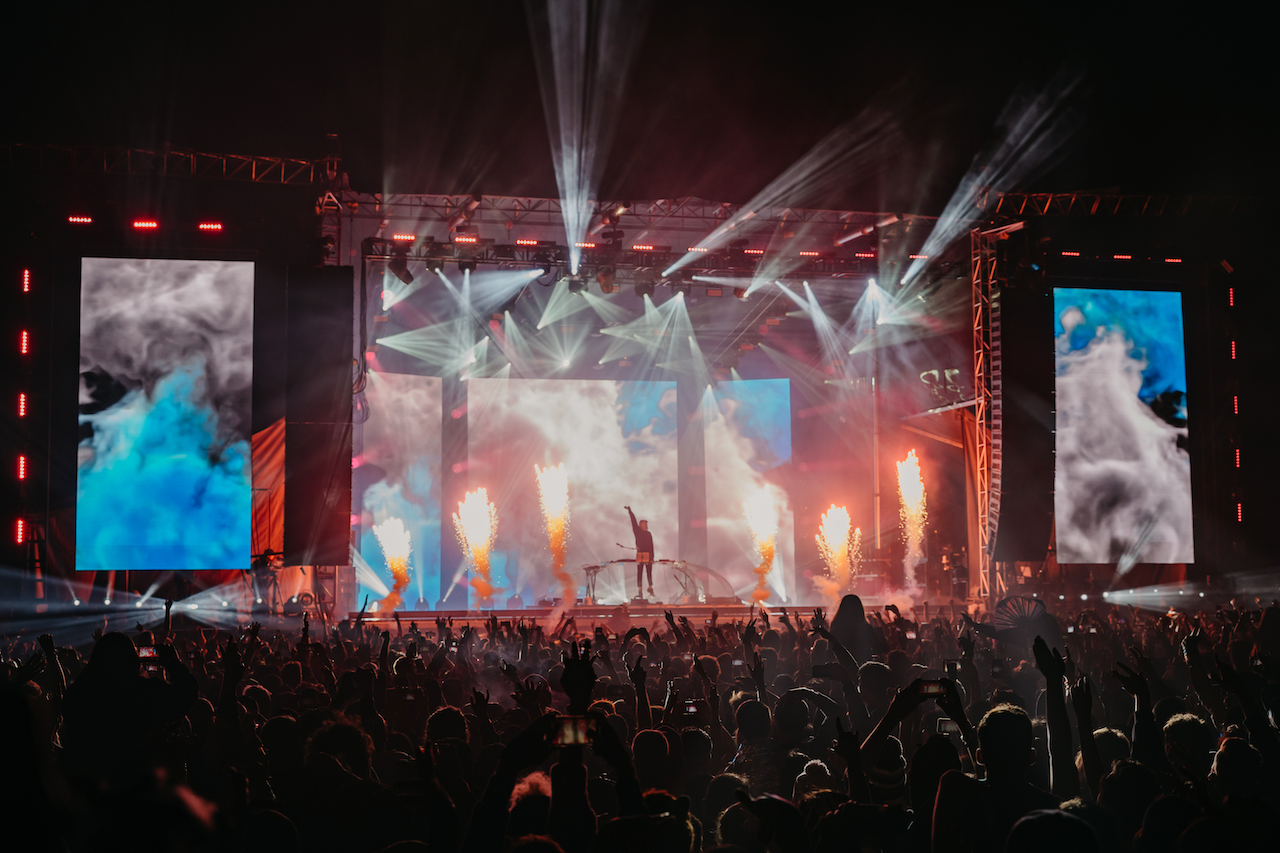