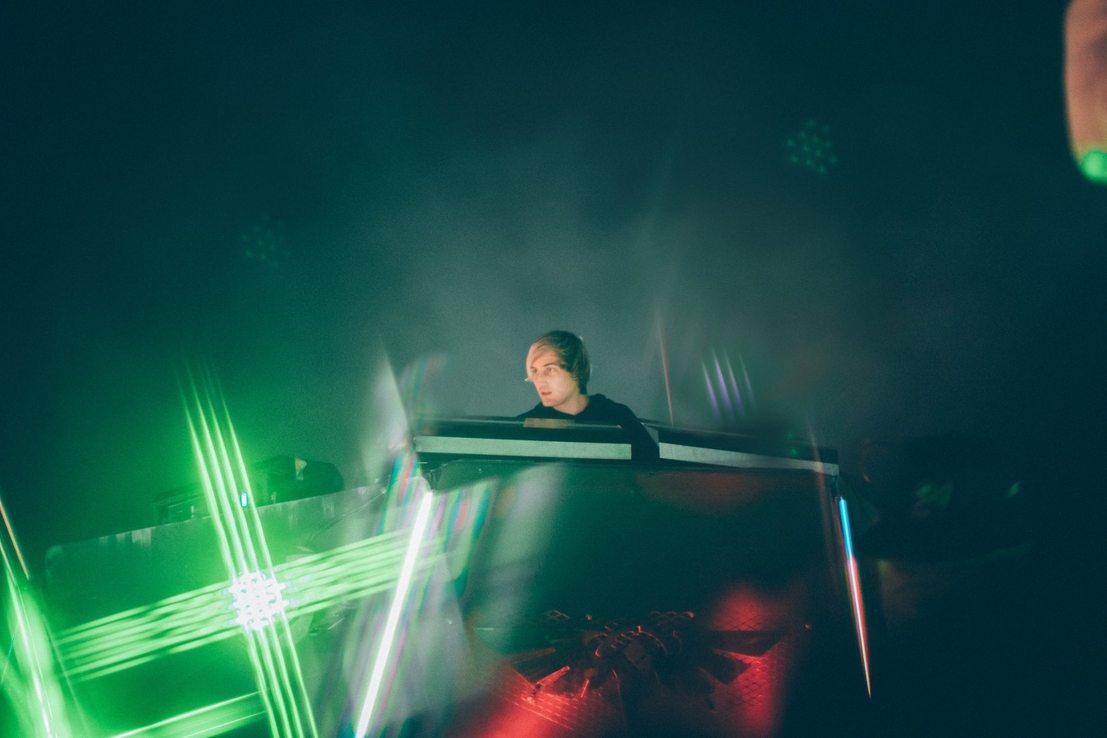 Future bass DJ and producer PLS&TY recently dropped his latest feel good single “Summer's Young” with singer-songwriter DIA FRAMPTON. The release comes in as he continues his West Coast US tour playing in cities like Los Angeles, San Francisco, Seattle, Portland, Denver, and more. The track showcases PLS&TY fresh take and production prowess, encompassing Dia's catchy vocals with progressive guitar rhythms. “Summer's Young” is definitely a dance floor favorite that invites listeners to groove along. You may have heard of PLS&TY before from his impressive remixes for his two-track EP “Run Wild / Feeling Forever”. The EP has been nominated at multiple international film festivals. We got a chance to meet him in San Francisco performing live at The Warfield, bringing the best of euphoric dance music and audiovisuals that took us on an unforgettable musical journey.

“‘Summer’s Young’ was written to evoke and inspire all of the feelings of a summertime romance,” PLS&TY explains. “Regardless of the current month, this record embraces freedom, adventure, creation, and more. The message is simple: life’s sweet and summer’s young. I hope that listeners are even temporarily taken to a place of no worries and pure bliss. Live in the moment and enjoy every second of it. Isn’t that what life should be about?”

Talk to us about your new single you just released “Summer’s Young” with singer-songwriter Dia Frampton.

So I have been a fan of Dia for the longest time now. She's featured on ILLENIUM's tracks and also was on KASKADE's Christmas album. She has done some amazing features and it was literally just hitting her up on email. I have been a fan and wanted to get her on a record. I am pumped to have her!

You are currently on a big US tour with ELEPHANTE. How was that been so far?

It has been a blast so far. Last night we just played The Fonda Theater which was an amazing venue. I am pumped to be here tonight at The Warfield. All the love to Elephante and his team for having me out. Cannot thank them enough! 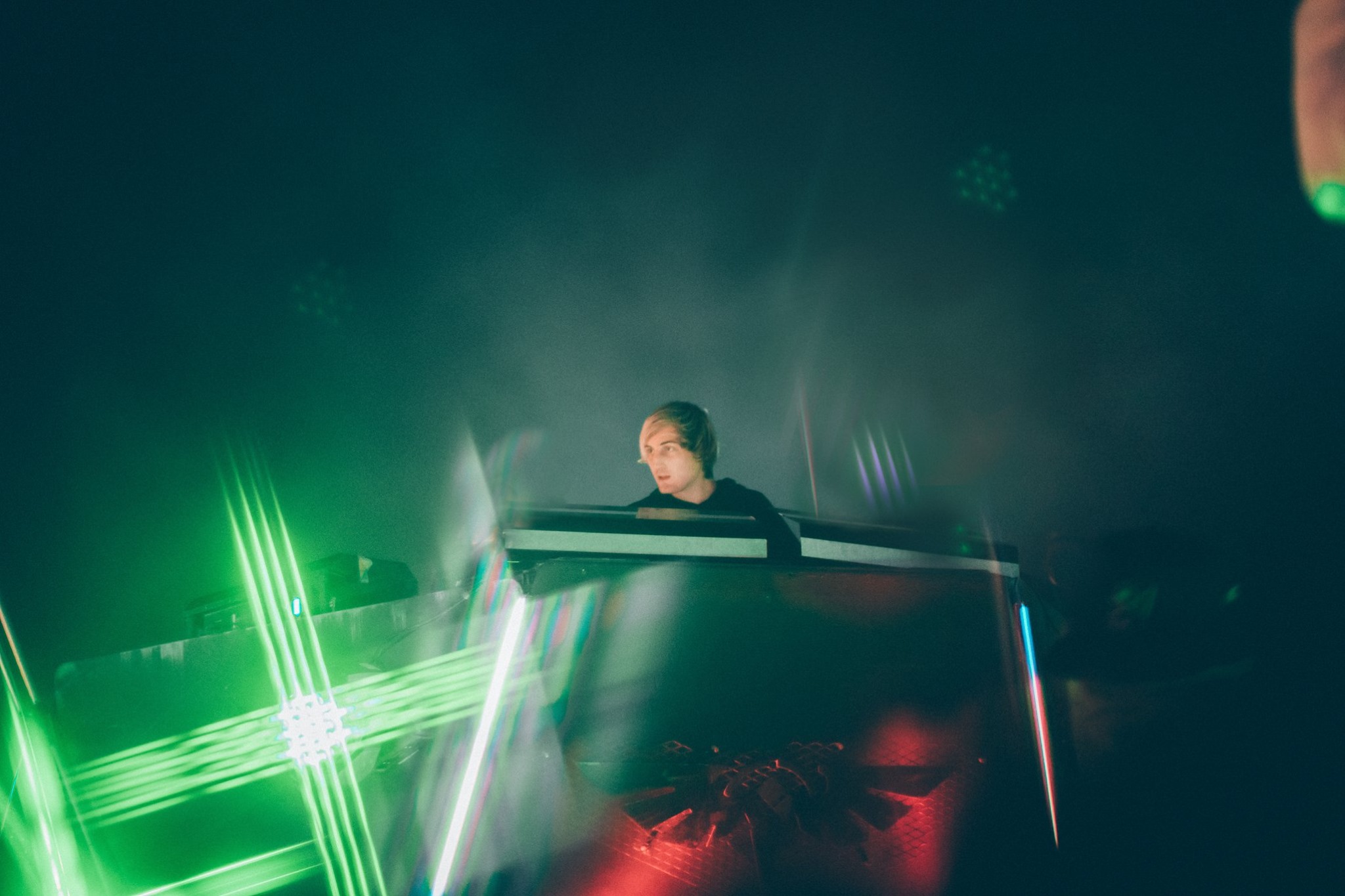 You performed not one but two shows at this year's Amsterdam Dance Event. How was it?

It was my first time ever performing in Europe. It was actually my Europe debut in Amsterdam. Amsterdam loves bass heavy stuff. They want to turn up. Totally different vibe. They just want to get hit with bass constantly from my experiencing just being over there. Totally different than playing here in the U.S. Both shows were super fun. 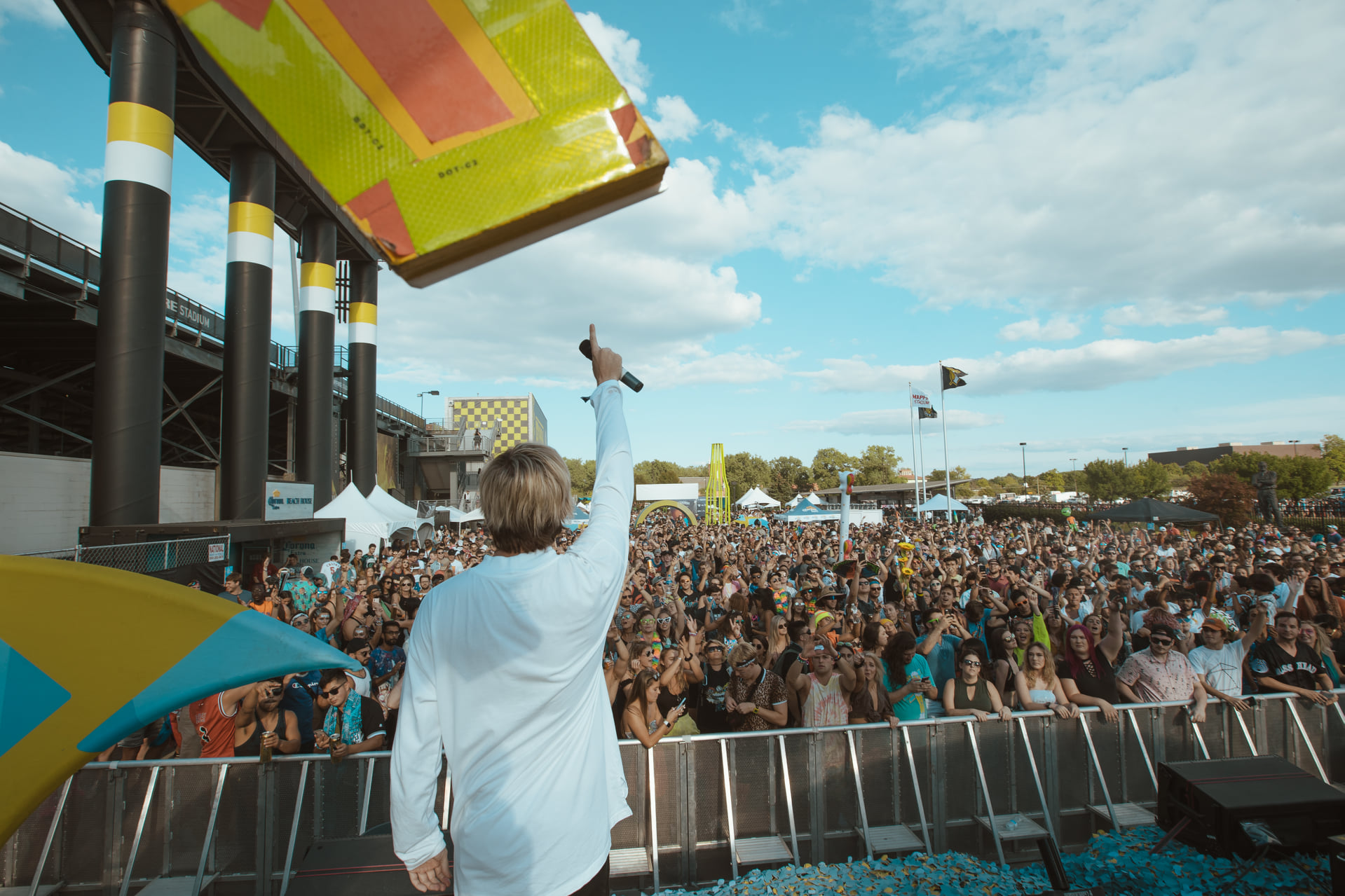 So “Run Wild” actually came out in 2017 as a SoundCloud release. After seeing all the response from fans and all the positive feedback, I wanted to make it official and put it out everywhere else like on iTunes, Spotify, etc. I kind of limited myself with SoundCloud. I decided to package it with a new track which was “Feeling Forever”. I wrote that as the sequel to “Run Wild” so it just made sense to re-release with the new track. Fans got something they knew and love and also got a new record with it too.

Your official music video for the EP was so deep. What was the idea behind it?

We made 8-minute long short film which was considered Part I and Part II for “Run Wild / Feeling Forever”. The concept is about a young girl who is sort of escaping this dystopian laboratory. She is kind of traveling through space and time. It is a very deep and complex topic. This was an amazing project to be a part of. I worked with an amazing director Shawn Cartright out of Toronto. This was actually my first big budget music video. This was a blast to be a part of and to help put it all together.

You also recently dropped a massive remix package for the EP with remixes by BONDAX, VINDATA, YEHME2, DUCKY, Luca Lash, and MANIC FOCUS. Talk to us about that.

It is really all artists that I have been fans of. Like Luca Lash, Bondax and we had YehMeh2 which is one half of FLOSSTRADAMUS. Ducky, Manic Focus, etc. It is all pretty much artists that I have been listening to and resonating with their sounds. I think these are the perfect track to have them touch on. For me as an artists it is literally the best feeling because it is like Christmas and I am just waiting for this remix to come into my inbox to hear it. It is so cool to hear other people's takes on it. Especially with artists that I love. It is also inspiring to add to my live sets.

You are set to perform at MTV's SnowGlove Music Festival in Lake Tahoe, CA. Are you excited?

I am super pumped as it will be my first time in Lake Tahoe. I cannot wait. I feel like I have been all around California but never that area.

Maybe like boba tea. I have been drinking a lot of boba tea lately. Also White Claws. 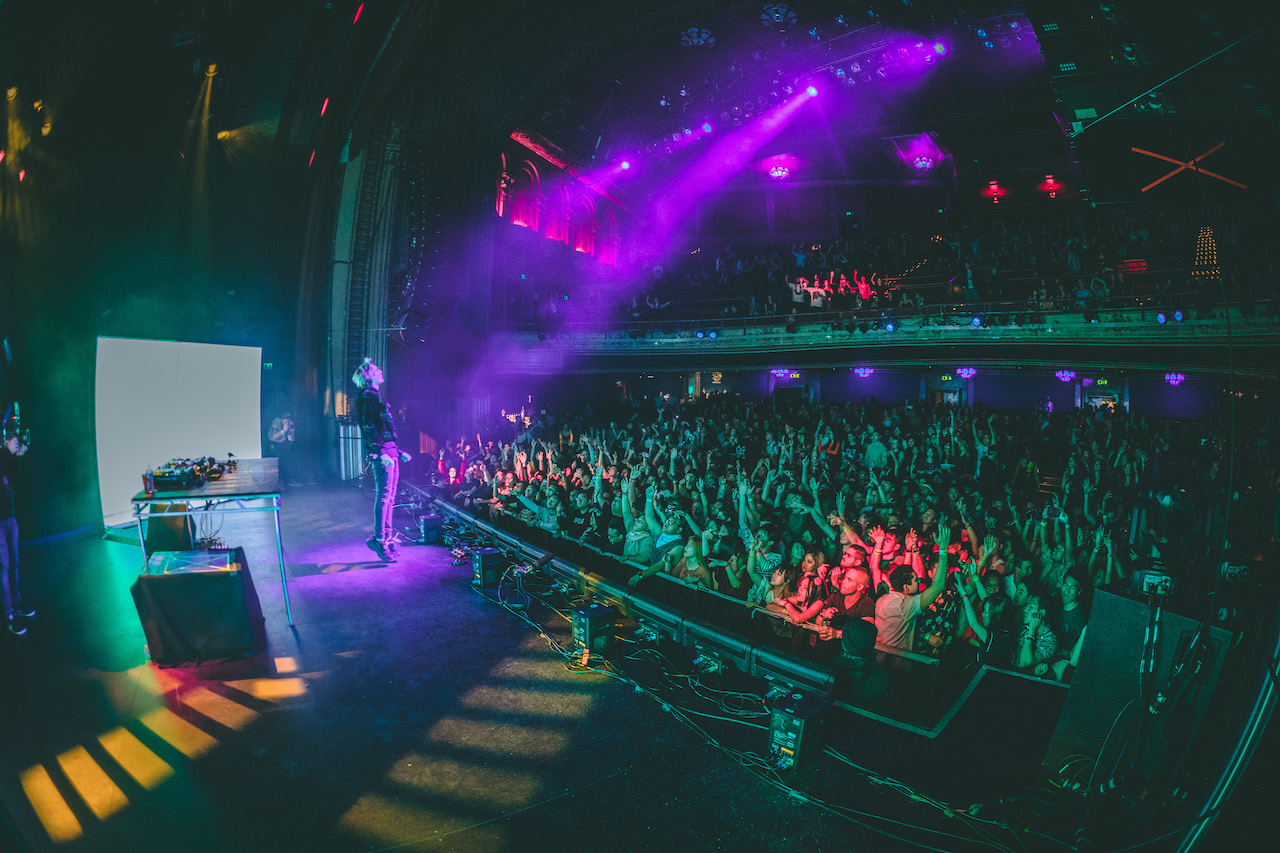 All photo courtesy of Jeffrey Zoss