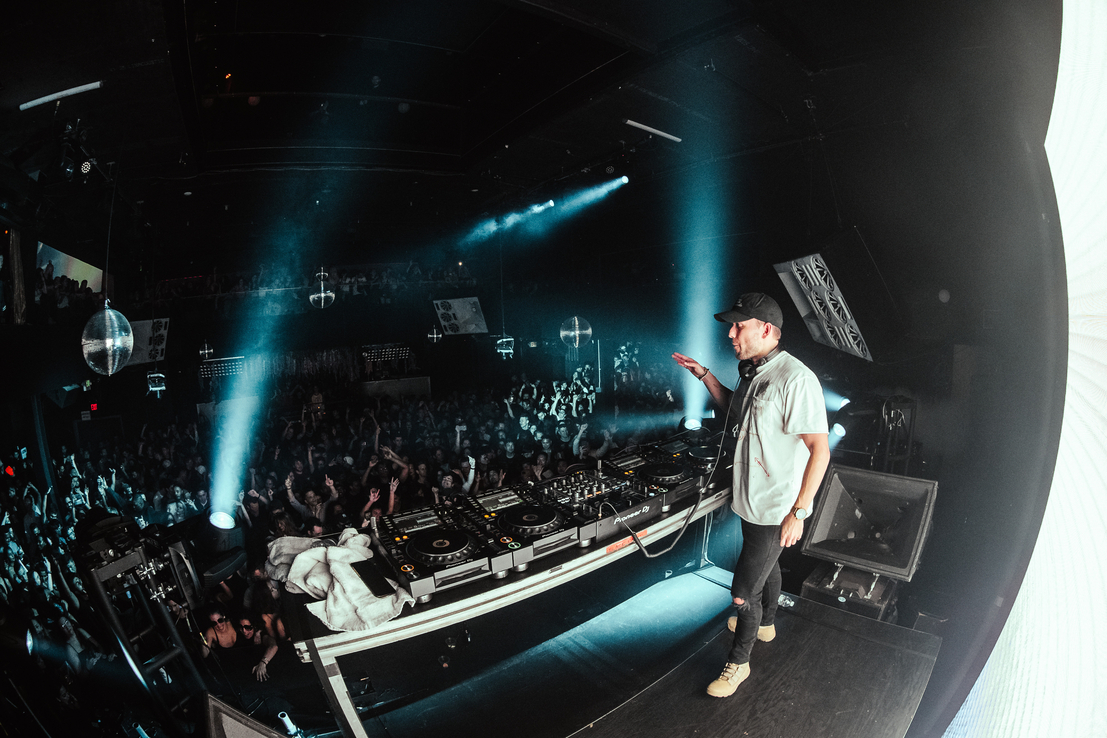 Party Favor is known for his unique trap style that continues to push the boundaries of the genre. From his beginnings with festival trap and twerk genres to his now debut album Layers - he has shown his production talent in a whole new light. He has countlessly defied the limits of a traditional trap artist with releases being featured on films like Baywatch or TV shows like Ballers. With an artist album under his belt and a brand new year ahead there is no slowing down for PARTY FAVOR. We got a chance to catch up with him since our last interview a few years ago.

Talk to us about your Layers Envisioned tour.

For me my whole career for the most part has always been just winging my sets, reading the crowd and putting together my playlists, etc. I have had so much fun doing that. The last couple of production tours we have done, I have really tried to create a show that from start to finish is a story that I am trying to tell - like an adventure and experience I am sharing. So for this tour I really wanted it to be focused on the visual element which is the 'Envisioned' part which is my history as a DJ.

How has the touring been so far?

The tour has been amazing. This one was smaller on purpose. We wanted to test out some markets that I haven't really done as much besides here in San Francisco and Los Angeles. The response has been insane. We have sold out or come close to selling out every single show. Yeah man, I'm just very grateful that I am still here this many years in and people still want to see me.

This is my record label that I have been building up lately. I am hoping it will become something big where it can showcase and put people on while giving back to some kids that I believe in.

How would you describe the sound of your label?

It fits with my sound that I have but also I don't want it to be just my sound. I want to be the curator. I want the label to be forward thinking and a platform for people who I think need a voice who aren't going to get a voice elsewhere. Not having people worry about things like oh how well is this going to stream, is this going to be on the radio, etc. 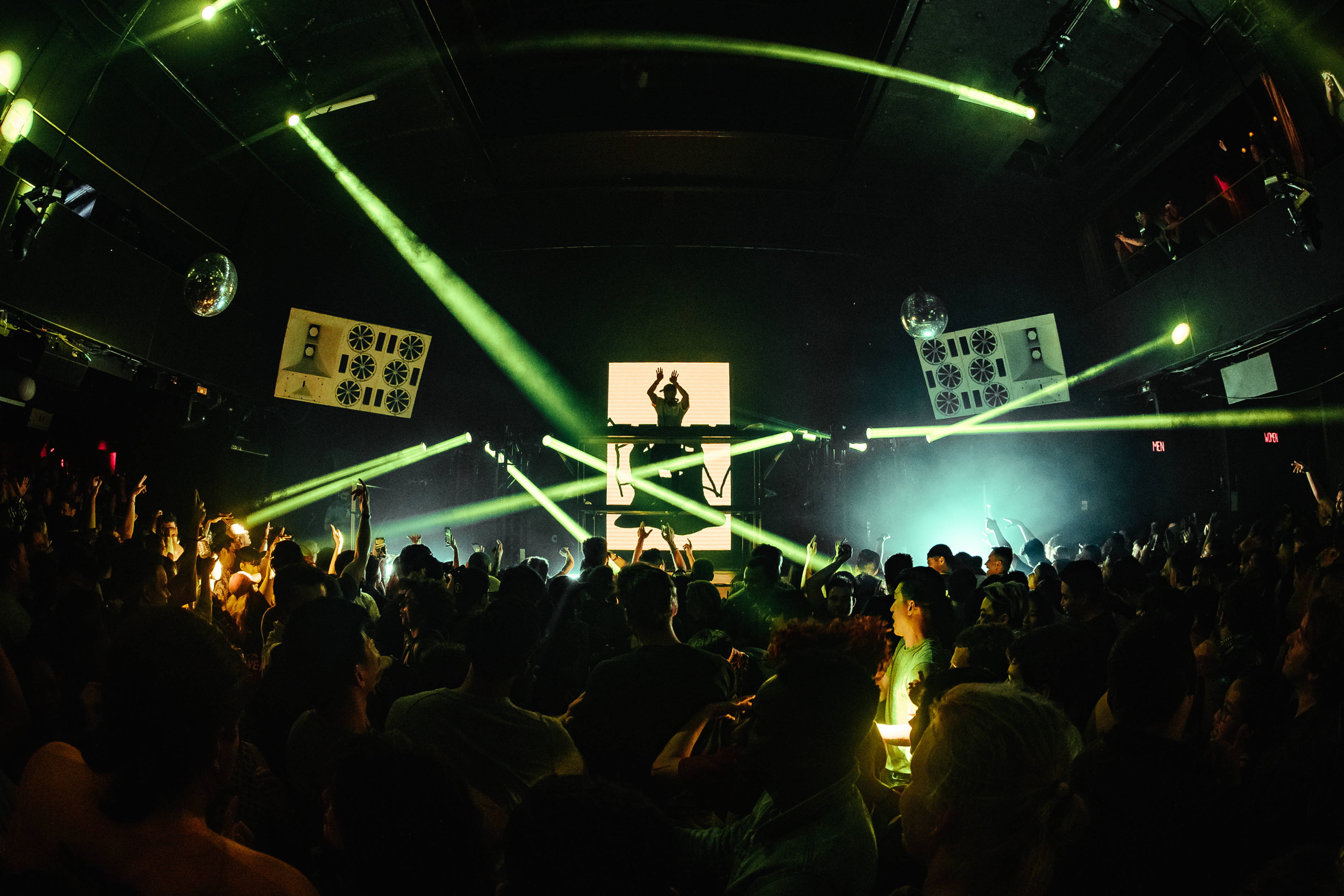 Any future projects you working on that you can discuss?

Yes! I have an EP coming out soon. I am already starting on the next thing. This is kind of the last era of the 'Layers' since it was in 2019. Now we are in 2020 and I have to start on some new stuff. I got a lot of things coming up.

Talk to us about your latest single “Gasoline”.

I worked with the guys at NONSENS who did the track for awhile. I reached out to them and we have been going back and forth. They sent me this one idea where they had this weird, retro, 90's techno synth in it. I loved the idea and it just kind of went from there. We went back and forth again. I wanted something that was just full blown octane. Hence the “Gasoline” name. Just you know, hit you right over the head.

What is the backstory on your album Layers?

Layers for me was a chance to show all the different sides of me. You know I make a lot of music and many people associate me with just being a Trap artist. I make and produce on whether it is for myself or other people - all different types of music. Layers was also a chance to showcase me in and out as Party Favor but also as Dylan who is the real person. I just kind of wanted to finally do a body of work that was bigger than an EP or a single. It was so much fun but also the most gnarly experience ever. 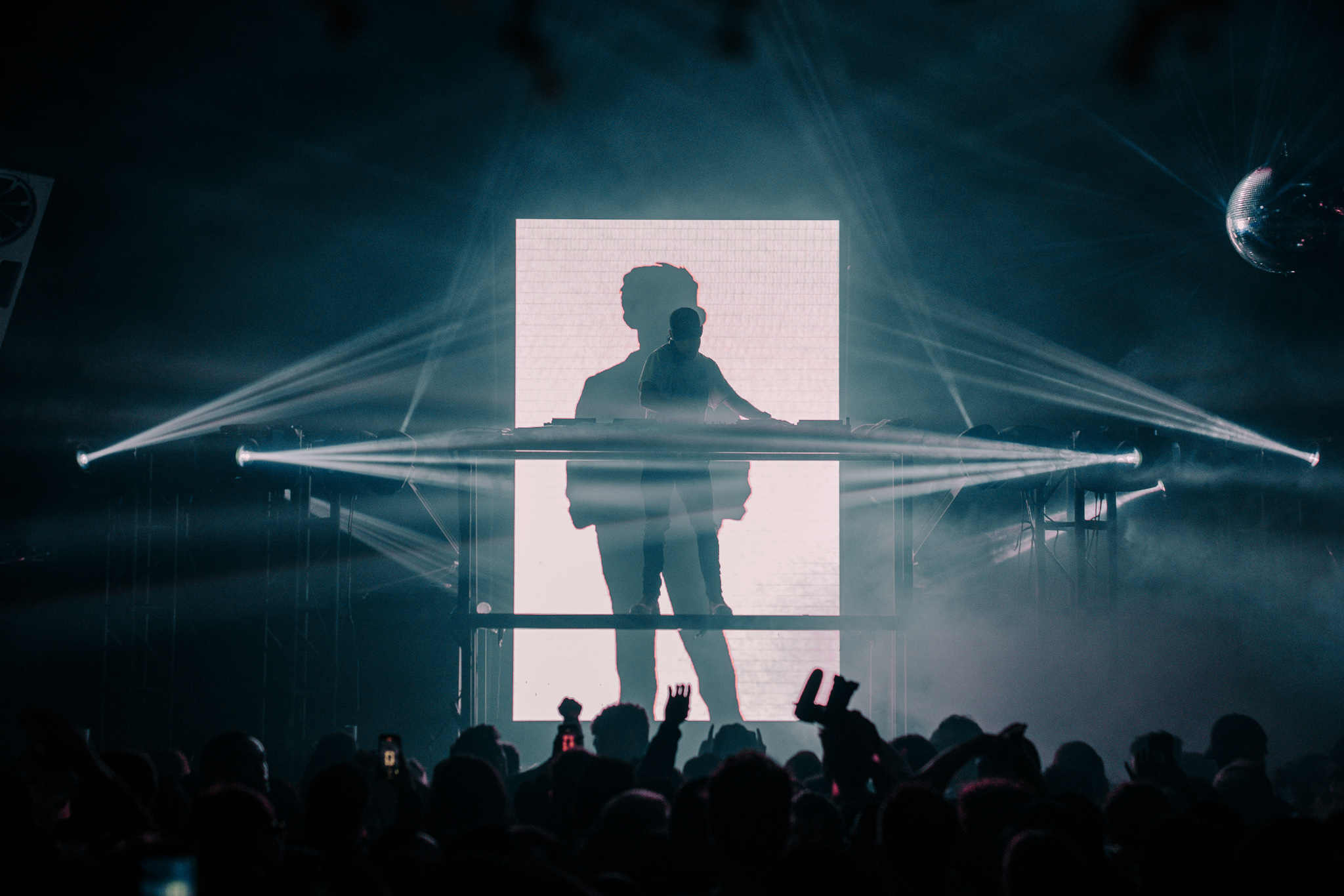