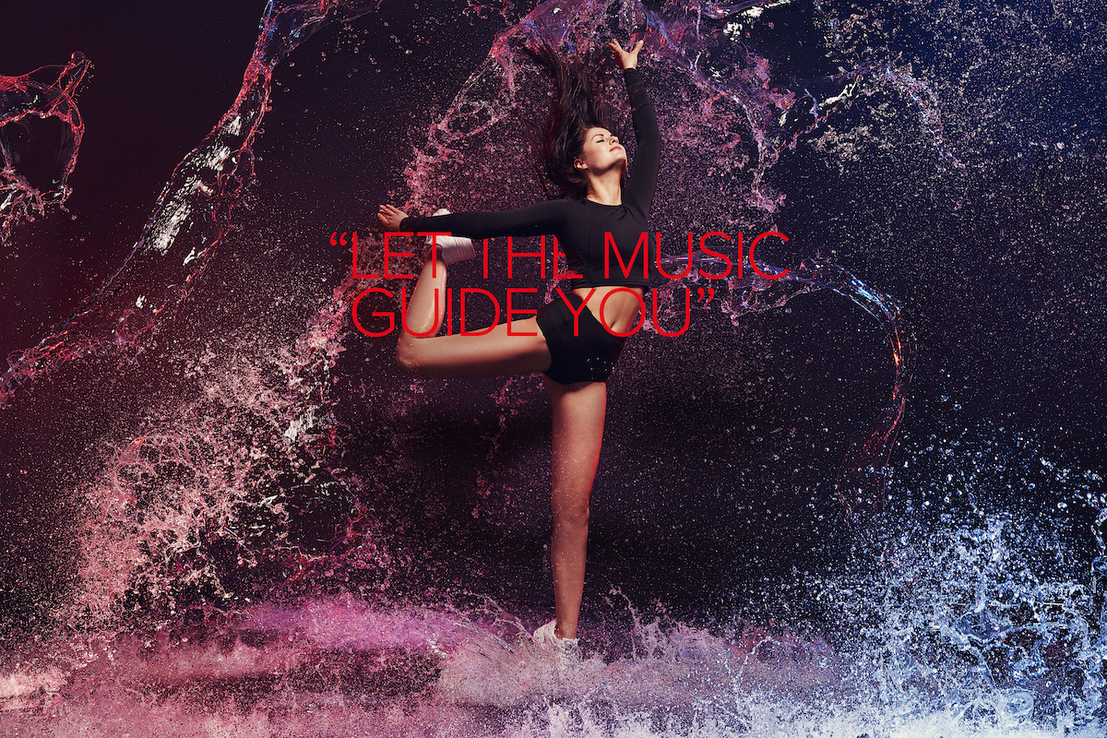 “Let The Music Guide You” at A State of Trance 950

The world’s largest trance festival, A STATE OF TRANCE (ASOT) revealed the theme and anthem for it’s ASOT950 Utrecht festival, set to take place on February 15, 2020 in the Jaarbeaurs. On October 17, during a special Amsterdam Dance Event edition of the weekly radio show, ARMIN VAN BUUREN and RUBEN DE RONDE revealed "Let The Music Guide You" as the office theme and anthem. Early bird tickets for ASOT950 sold out within two hours after going on sale last month making the latest edition of ALDA’s flagship event the most sought-after of all time, with eager fans from across the globe set to travel to Utrecht to witness a stellar lineup of trance talent. For the first time ever, attendees of this year’s ASOT will also be able to purchase Weekend Experience Tickets that allow fans to access a special pre-party set to take place in Amsterdam on February 14. With van Buuren performing a special show opening for the first time ever, Weekend Experience Tickets are sure to prove one of ASOT950’s most popular options, you won’t want to miss this!

Alongside the theme announcement came the first names on the lineup, which features a truly all-star trance cast including dynamic duo ALY & FILA, fan favorite ANDREW RAYEL, JORN VAN DEYNHOVEN, MARKUS SCHULZ, John O’Callaghan and BRYAN KEARNEY, who will play under their alias KEY4050, a live set from GIUSEPPE OTTAVIANI, and of course, Armin himself.

ASOT950 marks the penultimate step in the Road To 1000 series, as ASOT counts up to the celebration of its 1000th episode. Each week, van Buuren and de Ronde broadcast their radio show and continue to grow a dedicated fan base, which in turn has grown the demand for the accompanying ASOT events, each surpassing expectations and growing in stature every year.

For more information and tickets for the iconic event, visit the ASOT Festival official website.