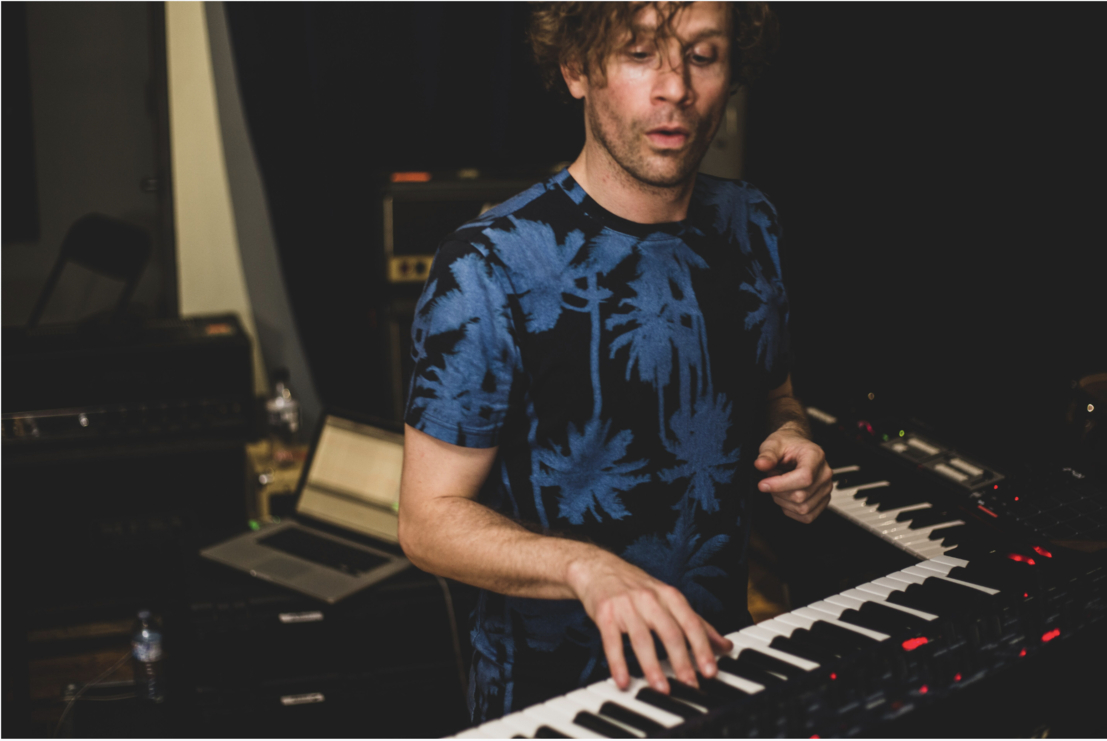 Moon Boots’ much-anticipated sophomore album, ‘Bimini Road’ is out now on ANJUNADEEP. Inspired by the discovery of the ruins of Atlantis at Bimini in the Bahamas, this album combines elements of soulful & melodic house, disco, and R&B, and includes the new single <"a href="https://youtu.be/LLGjlHcFSHY">“Clear” as well as summer anthem “Tied Up.” ‘Bimini Road’ features new collaborations LITTLE BOOTS, NIIA, KALEENA ZANDERS, and Gary Saxby of the Harlem Gospel Choir. MOON BOOTS has also brought back previous collaborators including Black Gatsby (“Power”), NIC HANSON (‘Keep The Faith’), and KONA (‘Fortune Teller’). ROSS CLARK (St Lucia) contributes guitar to three of the album’s hookiest and most affecting tracks.

“‘Bimini Road is about discovering something new, and escaping from the everyday,” said Moon Boots in a press release. “It’s a journey without a fixed destination, a road that could lead to a mythical paradise that’s ancient and yet futuristic. Or it might not! But that mystery is worth exploring. I experimented with lots of new styles and sounds but kept it grounded in what I do best. It’s an album with lots of dancefloor moments and a lot of heart.”