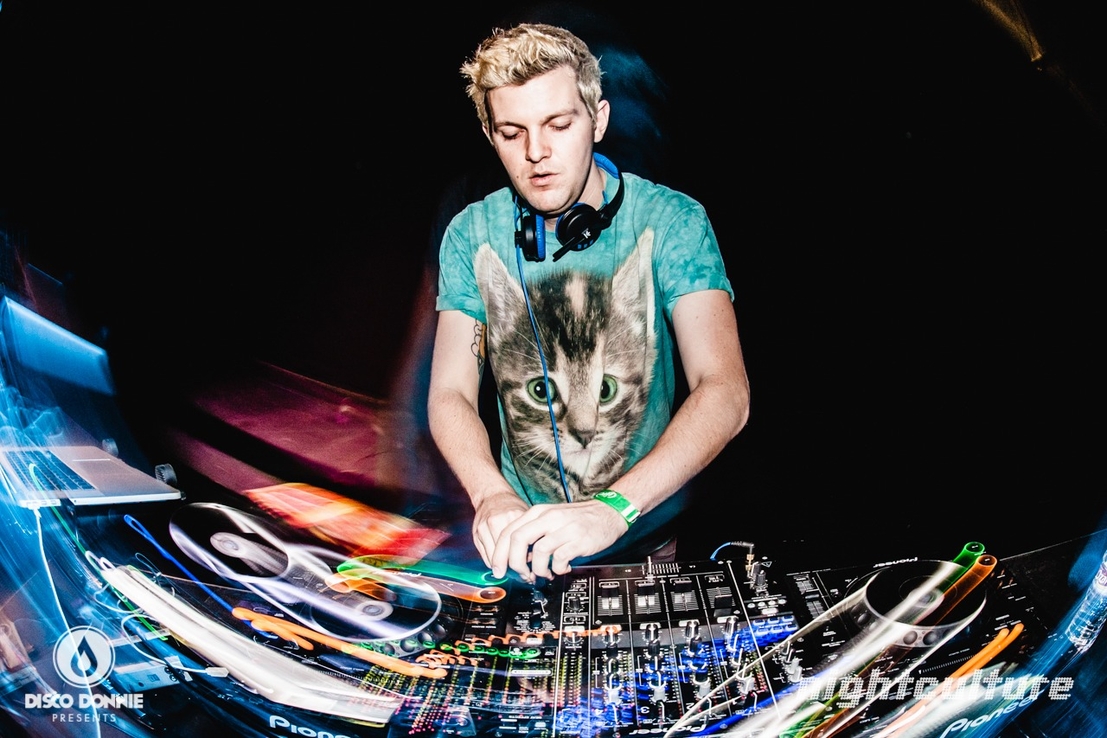 It's not just the way you feel when you spend all your money on a festival, 'Money Sucks, Friends Rule' is the new bass heavy, freshman studio album from internet savvy, feline friendly producer DILLON FRANCIS. Available right now throughiTunes, 'Money Sucks, Friends Rule' is a menagerie of Electro House and Trap heavy party anthems featuring collaborations with the likes of MARTIN GARRIX, TWISTA, SULTAN and NED SHEPARD, 'Get Low' with DJ SNAKE and vocals from tried and true favorite Simon Lord, also featured on 'Messages'.

To top off his new album, Dillon Francis is bringing 'Money Sucks, Friends Rule' to a city near you with his upcoming Fall Tour. Kicking off in Nashville on 11/17, the tour will span the East and West Coast with dates in SF, NYC and of course - two dates in his hometown of Los Angeles.