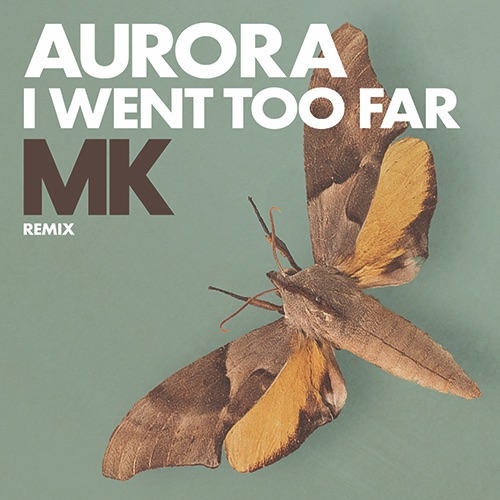 MK to perform at Sugar Hill Disco in Brooklyn, NY on Sep 17

Marc Kinchen, widely known as MK, is a tastemaker in electronic music, having worked with top tier artists such as Will Smith and Madonna to KEVIN SAUNDERSON and LEE FOSS. He has also done official remixes for Ellie Goulding, RUFUS DU SOL, AURORA, BASTILLE and more. MK has relaunched his AREA10 label with his most recent remix of AURORA's “I Went Too Far”. The remix contains the catchy groove that is paramount to MK's signature sound which makes this an unforgettable track to get any dance floor moving. Furthermore, he is currently working on the anticipated full-length album.

MK will be headlining at Sugar Hill Disco in Brooklyn on September 17th, performing alongside OMAR S, CAMELPHAT and TURTLE BUGG.

Tickets for the show are available here and be sure to RSVP on Facebook.