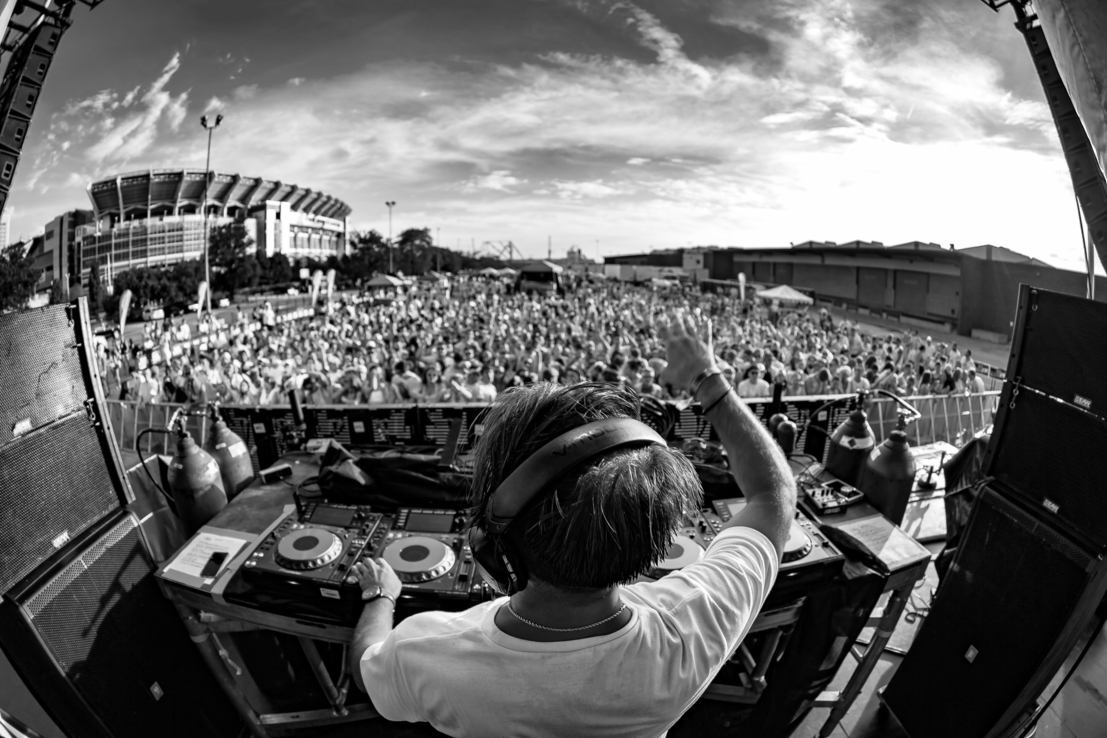 Fresh off the decks your favorite Cleveland based producer just pushed out another fire remix of none other than Bone Thugs n Harmony's icnonic 'Thug Luv' track. It's a housey rendition of the classic featuring Las Vegas's very own DJ KONTROL. This remix comes out just in time for the 2Pac biopic movie out in theaters now. So sit back and lets the house beats soothe your soul.

From a young age, MIMO has had a love for music and a deep respect for the timeless artists who have pushed the envelope across all genres. Today music has given him an outlet to discover his own sound and to share that creativity with the world. With a dedication to taking musical risks, his passion to innovate pushes him every day.

Last year MIMO released his second EP THE YEAR which flew up the charts to #2 on the Beatport Top 100 New Releases in Progressive House and #10 overall (August 2016). Breaking into the industry in 2011, MIMO is known for his energetic sets and his passion for making the crowd move. His pure joy for the art is transmitted into every show that he plays, whether he’s spinning at a major music festival like “Life in Color” or at headlining at a venue.