This past week, MILD MINDS put on a spectacularly soothing, synth-filled performance, that didn’t disappoint. Benjamin David, aka Mild Minds, was joining support on the start of TYCHO’s 2020 tour, for two shows between Los Angeles, and Oakland, California. With minimalistic visuals, and a pleasant mixture of organic, and synthetic sound from Minds’ track’s such as “MOVEMENT” and “SWIM,” the crowd was literally moving and grooving to Minds’ one of kind nu-disco, chill house, vibes. 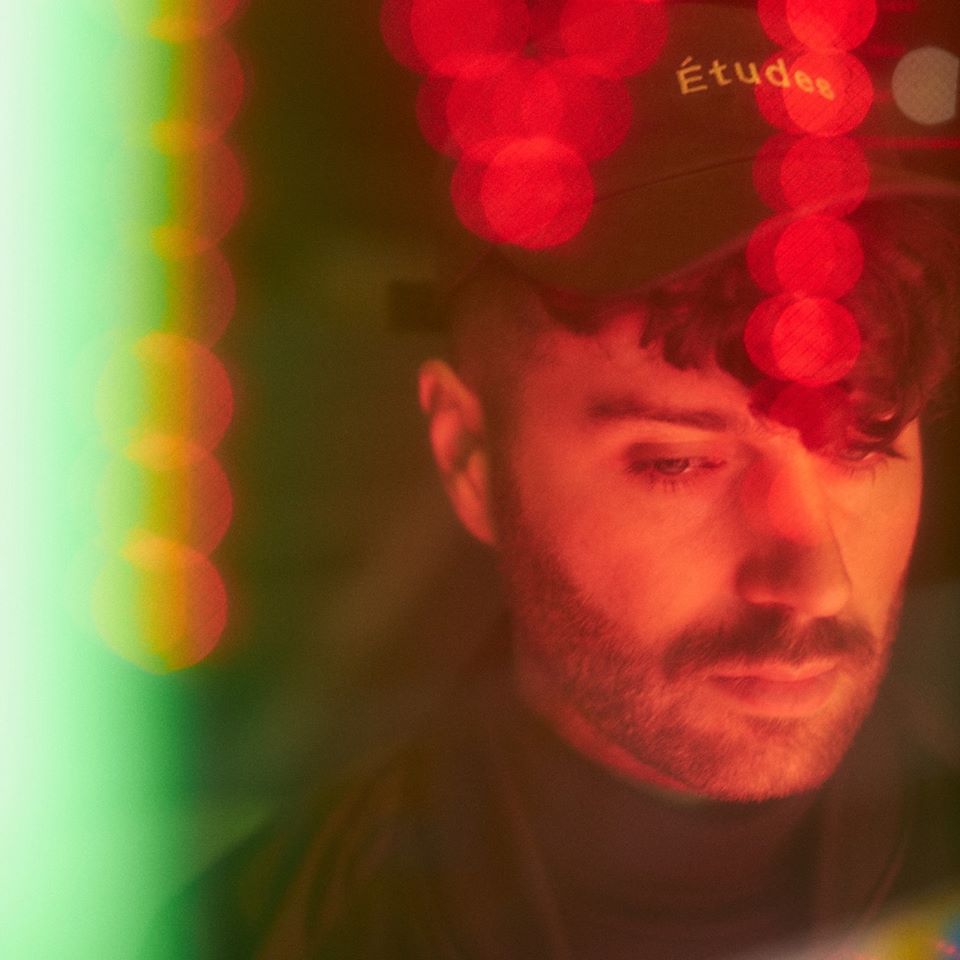 After seeing Mild Minds’ performance, I can personally say it was one for the books; and with new music on the horizon, it seems as though Minds’ is currently unstoppable. As of February 5th, “WALLS,” a single off his highly anticipated forthcoming album “MOOD” was released. The track, featuring the pleasantly ambient vocals of BOATS, is a song that is meant to be rather personable, and political. The easy going, yet danceable electronic vibes, are clear and enlightening; seeing as to how the song is about “tearing walls down” and “pushing through” whatever difficult times you may be faced with in relationships, society, and life in general. It’s positively radiant, and to say the least, a definite mood booster. You can give it a listen (or two) here:

If you liked what you heard, the rest of the album 'MOOD' will be out March 13th!