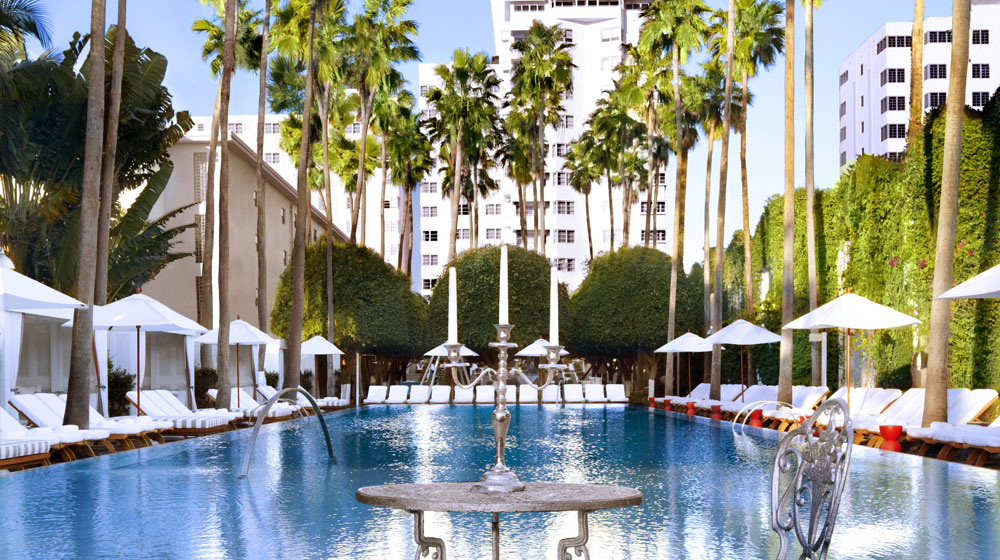 Miami Music Week has just announced its plans for its first official “Miami Music Week Hotel” at Delano in the heart of South Beach. MMW has also partnered with Diskolab to produce pool parties and nightclub events at Delano’s two venues, Delano Beach Club and FDR, for the entire week of March 24-29. The Beach Club will open its doors at noon, and will last all day until 11 pm. The party will not cease to end, because a new event will begin immediately after underground in Delano’s subterranean lounge, and it will last until 5 in the morning.

Delano Beach Club’s lineup thus far is impressive. Bob Sinclair will headline the opening pool party on Tuesday, March 24th, and he will be supported by acts such as AUTOGRAF, CHOCOLATE PUMA, ERIK HAGLETON, MISS NINE, NORMAN DORAY, TOM STAAR, & Watermat. DIRTY SOUTH is the star of Friday, March 27th’s party, and he has invited ARTY, OTTO KNOWS, MICHAEL CALFAN, HENRIK B & SNBRN. On Saturday, March 28th, OLIVER HELDENS will host Heldeep Pool Party with special guests that have not been announced yet. ROBIN SCHULZ will close out the week on Sunday, March 29th, with friends KLINGANDE, Flic Flac, SAM FELDT, NICO PUSCH, PEER KUSIV, TEEMID, DAVID K, PING PONG, RYAN STEPHENS, and THOMAS LIZZARA. Although Wednesday & Thursday’s lineups have still not been announced, it has been revealed that Wednesday will invite Intec Allstars while Thursday will be taken over by Big Beat Records. None of the nighttime parties at FDR have been released yet, but rest assure they will not disappoint.

For more information and ticket options for the Hotel, click here.