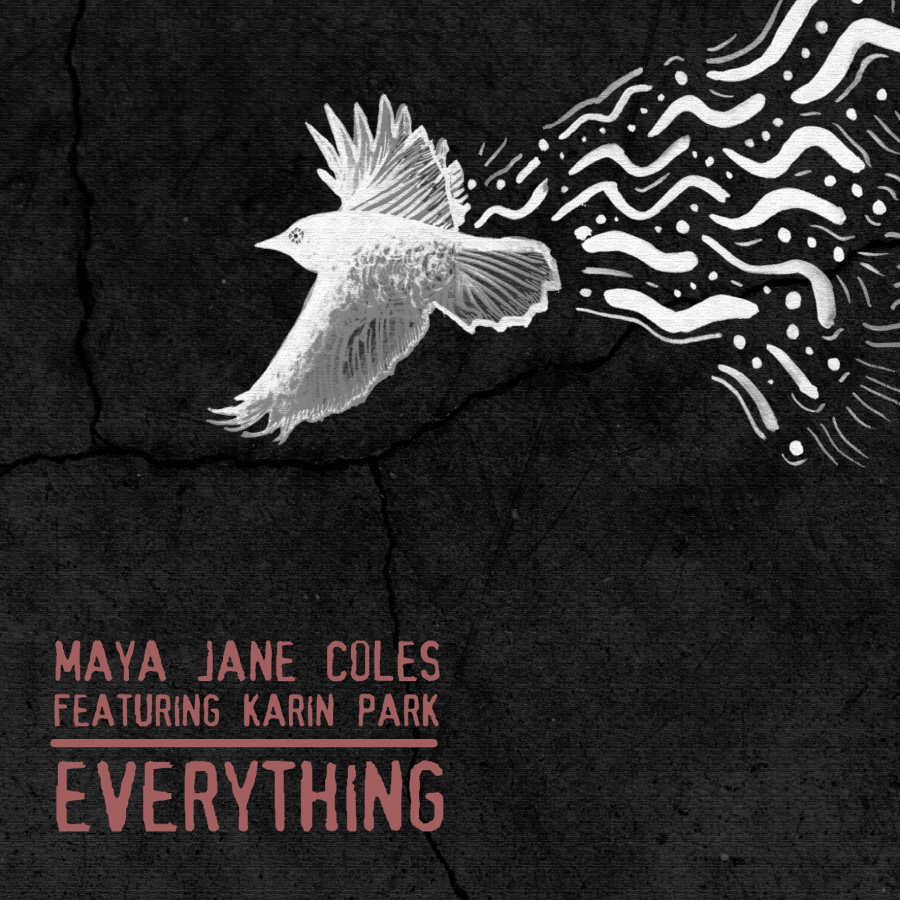 With 14 international magazine front covers to her name, numerous producer/DJ awards, top 10 places in the Resident Advisor DJ polls in both 2011 & 2012, 30+ countries played in the last 18 months, 10 million You Tube views, 165,000+ Facebook fans and over 2.5 million plays on Soundcloud, it’s hard to believe that MAYA JANE COLES is yet to release an album.

All that is about to change in July 2013 with the release of one of the most eagerly awaited debut electronic albums in years; Maya Jane Coles - "Comfort". Watch the video for the first single Everything Ft. KARIN PARK HERE now.
Maya's rise up the ranks was noted by many in the music industry, including the major labels. The big cheques came in but were turned down - instead she opted to release the record on her own label I/AM/ME. In Maya’s own words:

“It's very exciting to be in charge of my debut album. It's given me total creative freedom and that is a necessity for me as an artist. I just hope that others will love the album as much as I loved working on it”.

This album really is a personal affair for Maya who produced, engineered and mixed the album at her modest home studio; playing every instrument and creating every sound including taking on vocal duties on tracks like the lo-fi "Stranger" and the hypnotic "Dreamer". Keeping things even more personal, Maya also created the album's artwork.

The album is reflective of Maya's broader musical influences both in and outside the electronic world with Comfort having hints and shades of many genres from house, R&B and hip hop through to dub, indie and techno.

The first single to be taken from the album is "Everything" featuring Scandinavian songstress Karin Park on vocals and co-writing duties. "Everything" also marks the arrival of Maya's debut music video - a noir tale of ornithological obsession. The video's director Thomas Knights also appears on Comfort a beautiful soul vocal on the down tempo "When I'm In Love".

Karin Park is a Grammy Award winning 6 foot plus Swedish multi-instrumentalist/performer raised in the jungles of Japan, whose own album "Highway Poetry" was produced in part by The Knife's Christoph Bergen. Having remixed Karin's track "A Thousand Loaded Guns" under her Nocturnal Sunshine moniker, Maya was eager to work with Karin again and created a backing track with her in mind. Karin then wrote and performed the top line remotely between London and Scandinavia.

The album's family feel also sees Maya reunited with Catherine Pockson of ALPINES whose haunting vocal features on the dark R&B of "Fall from Grace". Maya had previously worked with Alpines, producing their collaboration covering Carly's Simon's "Why" as well as remixing the band's single "Cocoon" under Maya's Nocturnal Sunshine alias.

Carrying on the remix theme, Maya also duets with legendary producer/rapper Tricky on "Wait for You" having previously remixed his track "Time To Dance".

There are also new collaborations with friends, with Maya duetting with electronic icon MISS KITTIN on "Take A Ride", and the pioneering Kim Ann Foxman; formerly front woman of Hercules & The Love Affair on future single "Burning Bright".

Maya also sought to bring fresh voices into the electronic domain recruiting Nadine Shah's stunning husky rasp to the "Blame".
There are more largely instrumental moments in the album too with the emotive "Come Home" and the album's title track "Comfort".

With upcoming gigs in 2013 supporting the album including Coachella (USA), Fuji Rocks (Japan), Glastonbury (UK), Lowlands (Holland), Sonar (Spain), Ultra (USA) and a whole host of other festivals, club shows and a frantic Ibiza season ahead. It seems that Maya will be bringing "Comfort" to ears all over the world and showing again just why she is regarded as one of the most exciting producers in a generation.