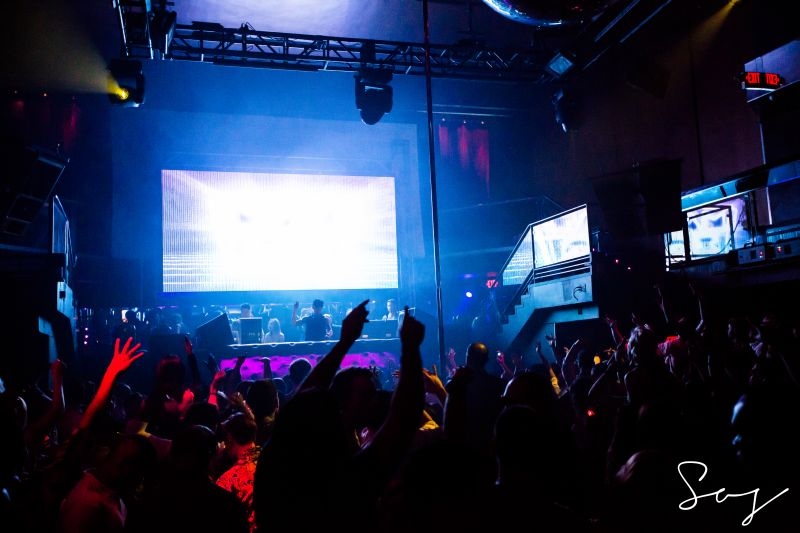 Mat Zo, one of the most talented DJ and producers out there today, recently took over Cameo on Thursday, March 27th in Miami for his 'Damage Control' event during Miami Music Week. The Anjunabeats prodigy threw down a stunning performance, dropping the latest tracks from his recent debut artist album 'Damage Control' last November which peaked at the number one spot on iTunes Dance. It was nothing but four on the floor as MAT ZO was amping up the night with support from NOM DE STRIP, NORIN & RAD and TREASURE FINGERS. Party goers were pleasantly surprised to see special guest ZEDS DEAD during the afterhours.

It was evident that Mat Zo followed the beat of his own drum that night at Cameo unlike many other artists who just follow the status quo. He took us from electro peak hours to some chill out down tempo tunes. It's safe to say that Mat Zo at Cameo was definitely an A to Z performance.