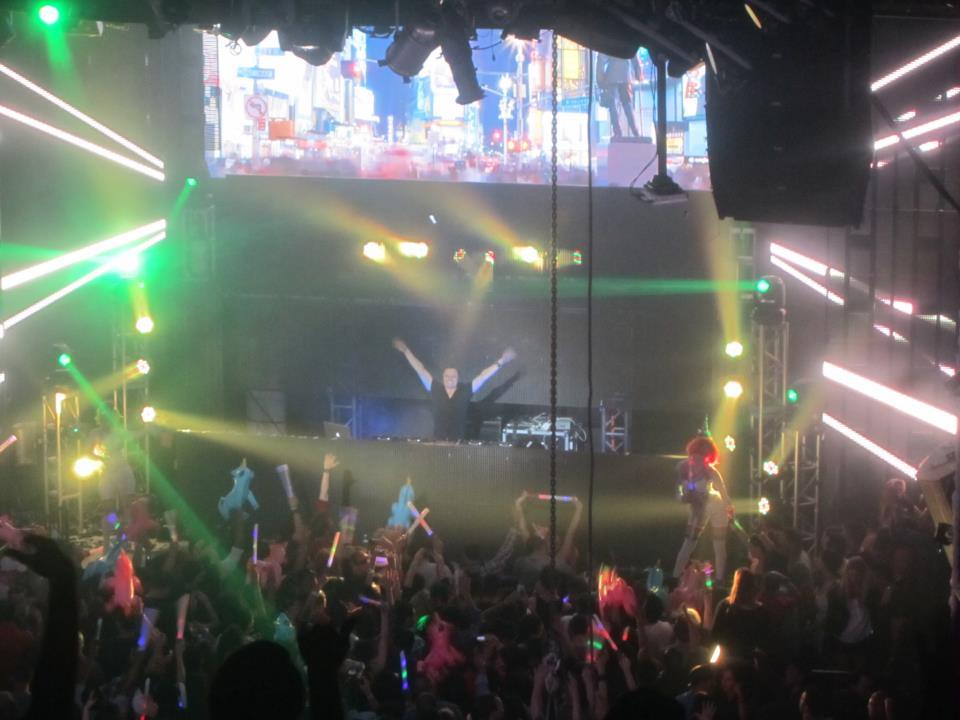 This past weekend at Wood & Vine in Hollywood, some very special press people got to get up close and personal with Markus with the guise of some big news being dropped on us. Some of us were (not so secretly) hoping for a Los Angeles residency, but I'd like to think that as fan's we got the next best thing: with the amount of fun MARKUS SCHULZ and his crew are having during this first run of the Scream Bus Tour - it's absolutely no wonder that the world's favorite unicorn slayer is at it again.

For the final weekend of shows at Avalon, Markus Schulz brought KRISTINA SKY, KHOMHA and THE M MACHINE for amazing performances and killer vibes; it sure doesn't hurt that he brought three times the typical production value of the tour to the venue that night.

To get inspiration for the Scream Tour, Schulz spent a good amount of time studying Pink Floyd and 'Darkside of the Moon; and if you're lucky enough to see part of his 'Rabbit Hole Set' you'll definitely see why. But don't fret if you missed out on this round - starting this Fall, Markus and his friends at Cold Harbour Records - a label he founded back in '05 - will take off on the second leg of their Scream Tour.

The goal, grinned Schulz, is to bring the level of production we get in Los Angeles to new cities across the United States; especially those that either lack the capabilities to create a magical event or simply didn't get a first dose of the tour.