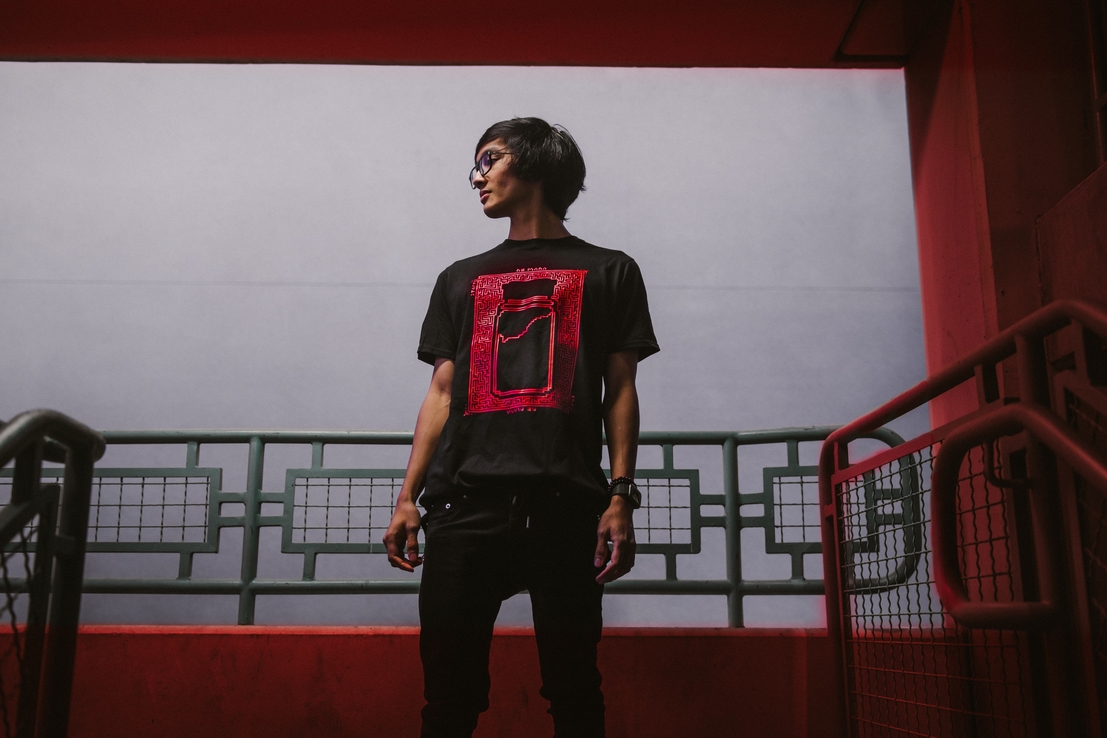 Earlier this month, NO MANA released his debut album 'Secret Level' via MAU5TRAP. Combining elements of progressive, tech-house, and trance, ‘Secret Level’ is the perfect example of his unique production style. No Mana took the time to speak with us about his inspirations (from his favorite genres to video games), tracks and collaborations.

How does it feel to release 'Secret Level' to the world? What is one thing you want fans to know about the album?
Pretty exciting. These tracks have been sitting in the dark for months to a few years, so it feels good to finally let them out. The inception of Phoenix Up was the most recent - late November 2019 I believe, while VVVR was the oldest - June 2014.

What were some musical or thematic inspirations for the album?
I’ve been influenced by a lot of electro and progressive house music my whole life. I’d say this repetitive-synthetic kind of music has always been there for me in various situations, whether I’m dancing, laughing, crying, or just working. A lot of thematic inspiration is also driven from life in the general sense, and the theme of a video game kind of implies an adventurous simulative experience that’s tied to thereof. I wouldn’t say I made it to imply that I believe that reality is a simulation (although it’s cool to think about). A lot of it has to do with life being made to be enjoyed and ventured, and has all these peaks, valleys, and chapters just like a video game. I could go into detail in writing as the album can only do so much.

What was the biggest learnings you got from creating and releasing the album?
I’ve always seen releasing an album as an opportunity to express myself as an artist in the truest way, as opposed to smaller works such as my 6-track releases, UPs, and singles. What I mean is, I think an album is so fulfilling in that I can express every corner of my sound. I’ve always needed more than just four tracks for an EP just so I can feel fulfilled by it. The stores wouldn’t even let me call my 6-tracks as extended plays. Secret Level is also a milestone for me in that it showcases a new chapter of a level of production that I’m proud of.

How would you describe your sound?
Genre-wise? I’d put myself in the electro house/progressive house bag. Electro house seems more appealing to me. I don’t make much stuff like Laser Beam or DNA anymore - which some may call techno. I will every once in a while, but I think this album showcases a sound that’s most personal to me and foreshadows what I will be making in the future.

Which track was the most difficult to produce and why? Which came the easiest?
VVVR was the most difficult to make. There’s a reason this one took the longest to release. Every version of this track was well-received in live settings, but the challenge was to get something that slaps (typically with crazy sound design) in balance with something that’s long lasting (subjective to my own taste). On the other hand, Strangers was the easiest one to make. When I have the inspiration to make a melodic track, and once I’ve put down chords that serve as a strong backbone to a track, it usually comes out in several hours to a day.

How was the collaboration process with Chipzel, JANTINE, VOICIANS and EDDIE?
It’s all through the internet. I prefer to work in my own studio so that making the effort to see each other doesn’t apply any pressure in the creative process. I try and let my collaborators do whatever they want since the reason I’m collaborating with them is because I trust their artistic decisions. We’ll go back and forth being open to each other’s changes, each exchange having total freedom to make our own modifications, discussing what we like and don’t like until we’re satisfied with the result.

Who is your dream collaboration?
If it was 2010 again, I’d love to work with anyone from SIMPLY JEFF’s Electroshock compilation, especially that Wolfgang Fartner guy. And maybe Billie Eilish or Yvette Young on some melodic vocal songs. I’ve also always wanted to remix old rock/alternative/punk bands - The Cardigans for example. I feel like their songs would do well for a sort-of electro-punk remix.

What do you like to do in the cities you visit on tour?
Eat! By the end of my life I want to be able to identify a city by how its food generally tastes. Sightseeing is cool, too. Anything else depends on the city. I’d like to see what it’s known for, and eat whatever food that’s good there. If I have friends there I’ll hang out with them and leave the decision-making to them since they’ll most likely know the area.

No Mana is wrapping up his North American tour with stops in the Pacific Northwest, Canada and San Diego. Tickets are on sale now and can be found on his official website.