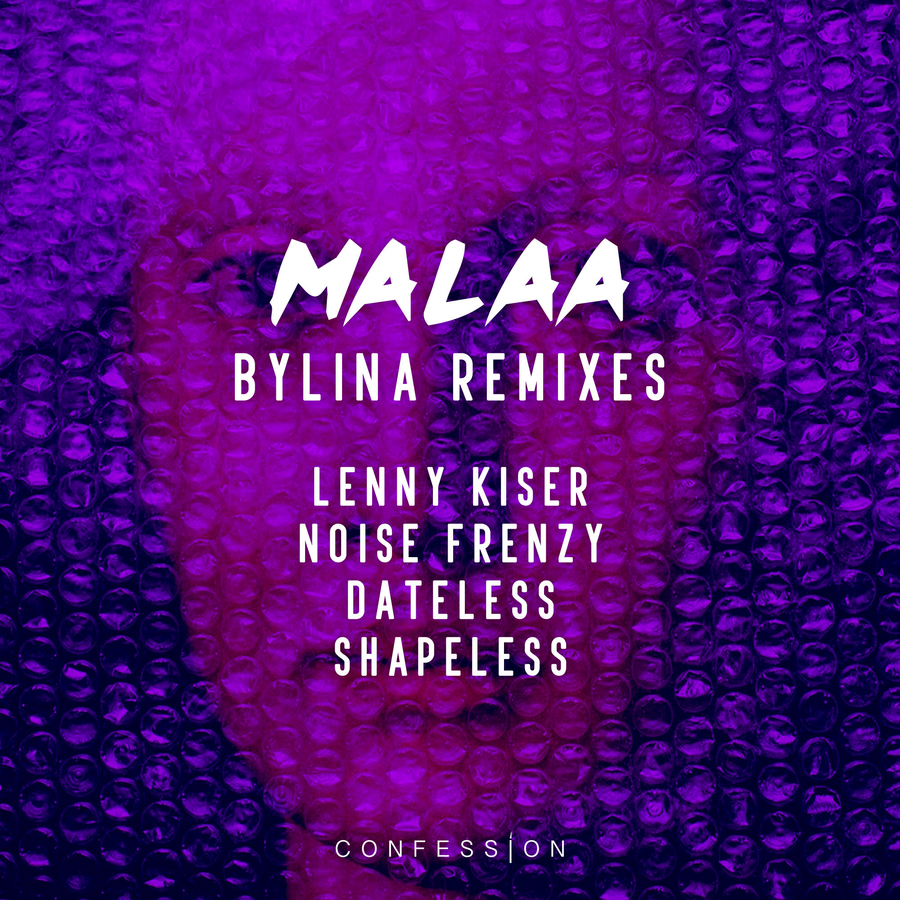 Malaa is at it again with a new remix package titled 'Bylina' featuring remixes by LENNY KISER, Noise Frenzy, DATELESS, and SHAPELESS out now on Confession. Each remix brings a new sound and style to the original track which was featured on MALAA's Illegal EP earlier this year. Adding new layers and deeper bass lines, you can see the original brainchild Malaa had created, but the ability to allow such doors to open that created this unique remix package.
Lenny Kiser provides a deep bass house feel following a jumpier house version by Dateless. After that it follows Noise Frenzy's collaboration of deep, but jumpier house feel all mixed into a cocktail of one. Last remix on the package is by Shapeless which lightens up a bit and ends heavy in a euphoric take on the original 'Bylina' track. The most impressive part of this remix package is how all four of these tracks are aligned from the same original song, yet they are able to showcase so many different layers and versions of that same song. Take a listen to the four remixes below and tell us which one is YOUR favorite!