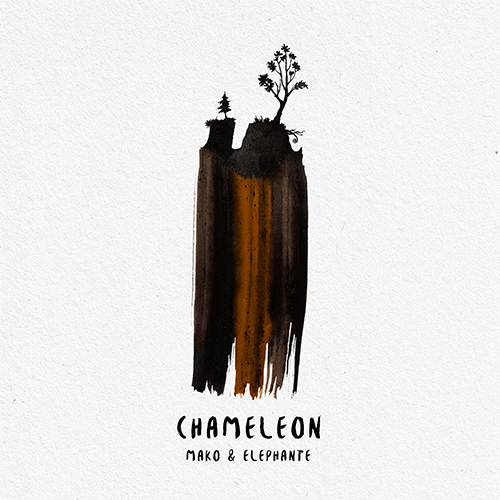 Mako and ELEPHANTE share the brand new “Chameleon” today through Ultra Records. The original from MAKO has been given an injection of dance dynamite from Elephante, and it’s the first alternative edit to land in a series.

Alongside a lyric video for the original, this single shows exactly how much of a talent Mako really is. A collaborator with Riot Games and a prolific composer, he has an album due to land later this year.

He says: “Chameleon is the second release from my upcoming record – it’s a Fable that leans on the struggles with social anxiety and isolation that I’ve carried with me throughout my life and well into adulthood living in Hollywood.”