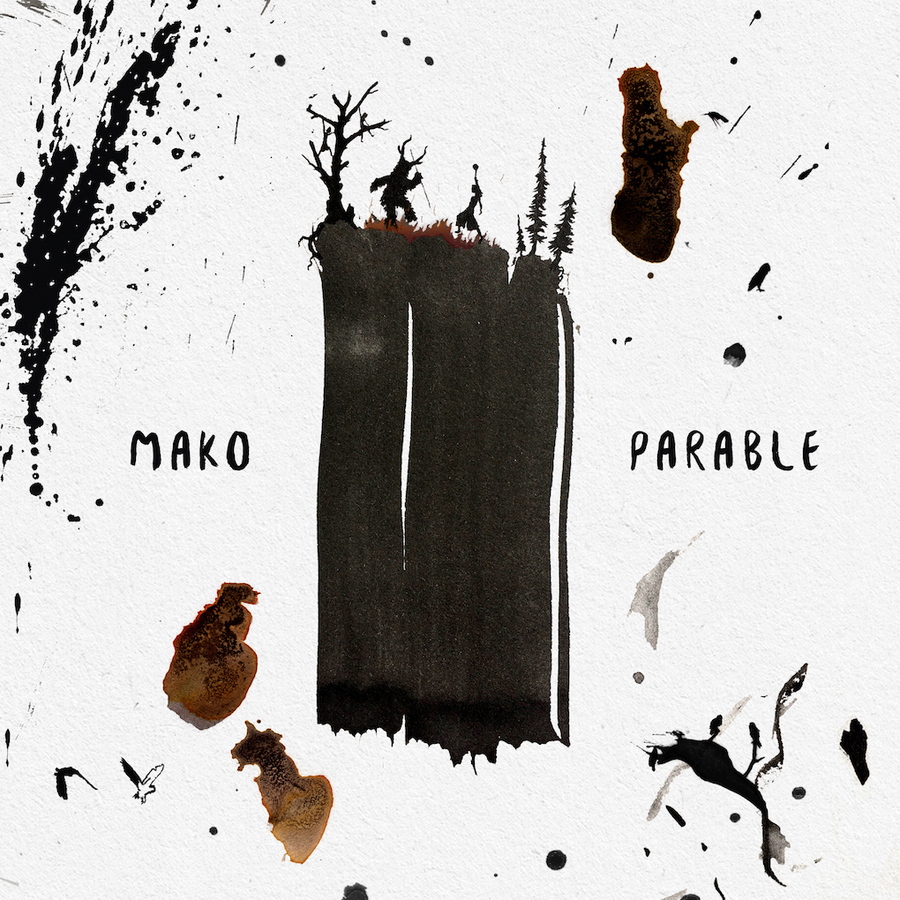 Cementing his status as one of the most prolific electronic artists in the scene right now is MAKO, who has just served up something really powerful. His sophomore album is in the works and due for release later this year, but he whets fan appetite with "Parable," out now through Ultra.

Known for his emotive, multi-layered productions that come to life with innate instrumentation, Alex Seaver doesn't disappoint with his latest project. He says: “I had a lot of fun with this record, working with different instruments and strange time signatures. I don’t think that there are that many songs which come out each week that are in 7/8 and feature a Bulgarian Chant from the Middle Ages!”

It's fresh and it's a lot of fun! Listen below.